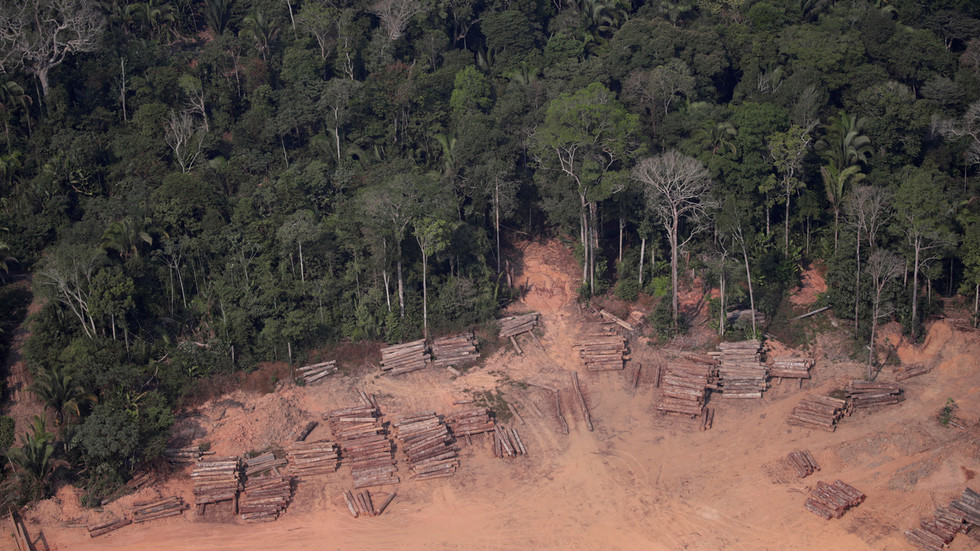 A UK government report into the economics of biodiversity has outlined how prosperity has come at a “devastating” cost to nature, calling on the government to change its decision-making process to protect the natural world.

The document, called the Dasgupta Review, was commissioned by HM Treasury in 2019 and led by Professor Sir Patha Dasgupta to help the government better understand how economic activity has affected ecosystems and is set to be used to help shape policy in the future.

Criticising the approach taken by governments in the past, the report stated that they “have collectively failed to engage with nature sustainably, to the extent that our demands far exceed its capacity to supply us with the goods and services we all rely on.”

"Our unsustainable engagement with nature is endangering the prosperity of current and future generations."

To address existing issues, Dasgupta has called for food and energy systems to use technological innovations to become more sustainable, expand existing protected areas, implement investment to counteract biodiversity loss and consider nature as a capital in nationwide accounting systems.

Prime Minister Boris Johnson has supported the findings in the report ahead of a UN climate meeting, COP26, in Glasgow later this year, where he intends to “make sure the natural world stays right at the top of the global agenda.”

Figures show that, currently, around one million animal and plant species are at risk of extinction, following on from the 70 percent decline in animal populations since 1970. This marks a faster rate of decline in biodiversity than at any point in history.

HM Treasury has not issued a formal response to the report yet, other than stating that, in due course, it will examine the recommendations and formalise a plan going forward.