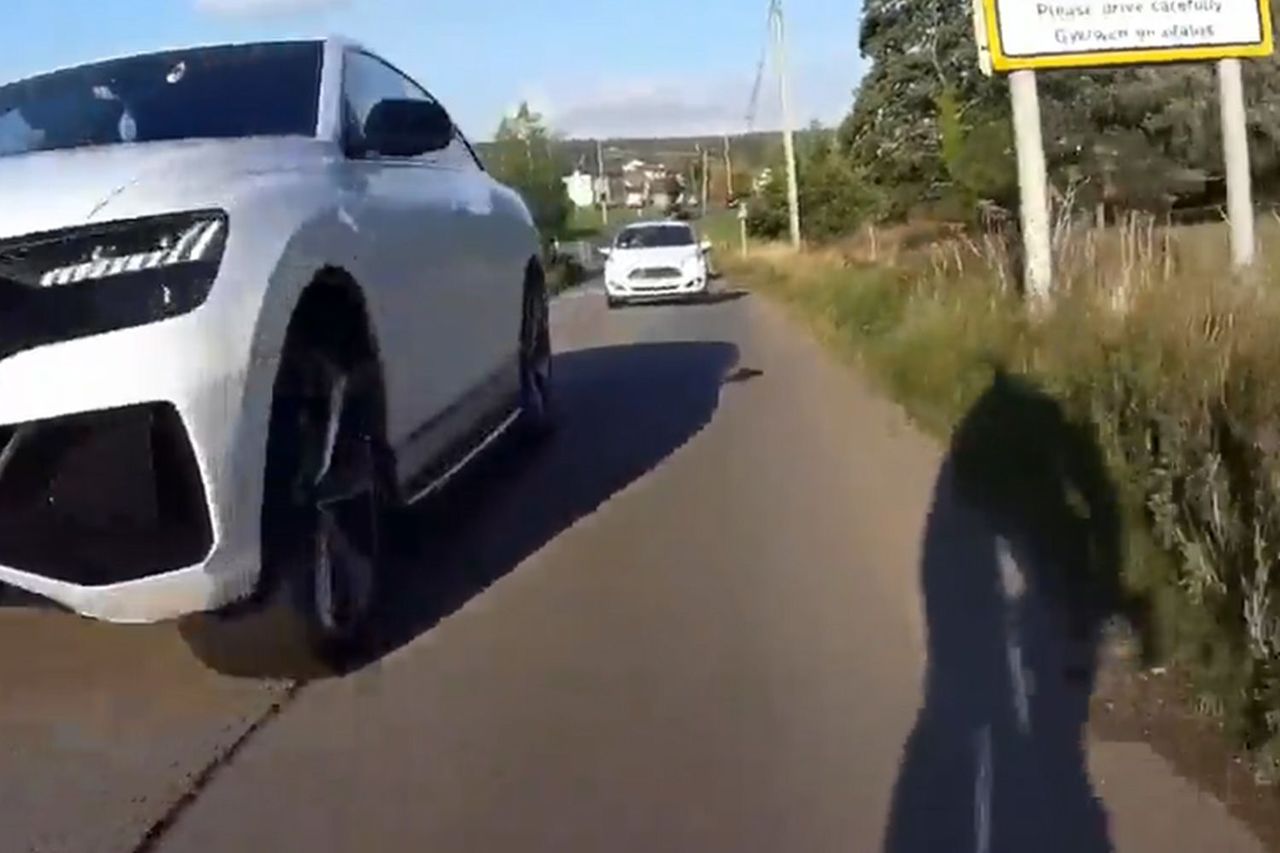 Driver fined £1,100 for passing cyclist in Bridgend too closely

A motorist has hit out at what he calls an "appalling" fine after being ordered to pay more than £1,800 for passing a cyclist too closely.

Wayne Humphreys, 77, was fined and given four penalty points for failing to leave enough space in his Audi Q8.

The cyclist recorded the close pass on a GoPro camera and reported the incident to roads policing teams.

Mr Humphreys, of Pontyclun, Rhondda Cynon Taf, had refused to attend a course or pay a fixed penalty notice.

The warehouse boss was then prosecuted at Cardiff Magistrates Court for driving without due care and attention and ordered to pay £1,887 in a fine and costs, and received four points on his licence.

Mr Humphreys, said: "The fine is absolutely appalling. I am 77 years of age and the last fine I had was 35 to 40 years ago.

"Other than that I have never had a fine and I have had a licence for 60 years."

Following the narrow miss along the B4280 Pant Hirwaun outside Heol-y-Cyw, near Bridgend in September 2021, Mr Humphreys said he and his son later measured the road and estimated the gap he left for the cyclist was sufficient and safe.

He said: "Taking into account the cyclist and his bike, there would have still been at least 4ft (1.2m) space.

"I find it absolutely incredible this has happened. I don't know whether to appeal it or not. It will probably just cost me more money.

"This has already cost me about £4,500 with the money for the court and the solicitor. It doesn't make sense to me." 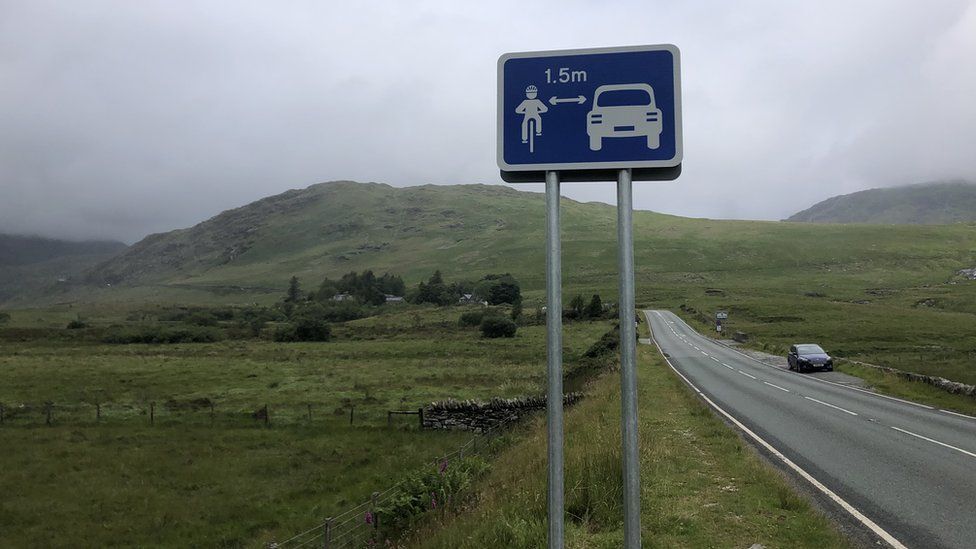 Road safety partnership GoSafe said Mr Humphreys had been offered a place on a driver awareness course as an alternative to prosecution after it received footage of the incident.

It added that Mr Humphreys also later failed to comply with a fixed penalty notice, resulting in the prosecution on 8 June, when he was fined £1,152 and ordered he pay £620 costs and a £115 victim surcharge.

Changes in the language of The Highway Code came in to force from 29 January mean a driver is now more likely to be penalised for putting other road users in harm's way - especially if caught on camera.

Motorists must now leave a 1.5m (5ft) gap when overtaking cyclists, as well as slowing down. The gap must be 2m (6.5ft) when passing pedestrians or horse riders.

A GoSafe spokesman said: "This outcome shows that these submissions are taken seriously and given the appropriate amount of attention, as we continue to work towards ensuring that our roads are safer for everyone."

Wayne Humphreys' fine and costs for passing this cyclist too closely were more than £1,800
What's changed in the Highway Code?
Add Comment