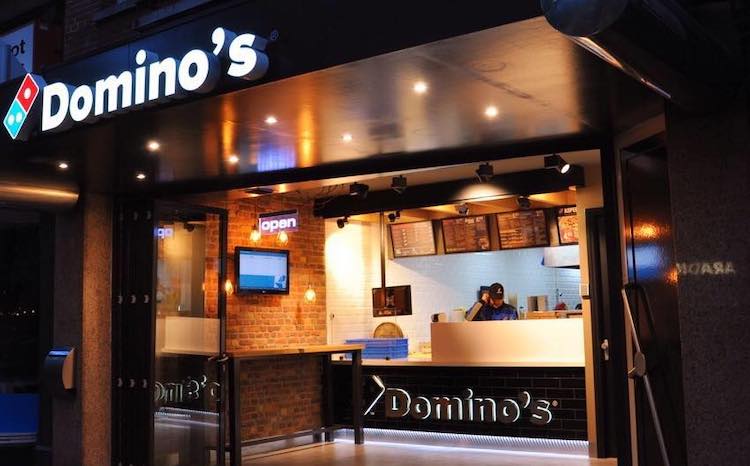 Domino's Pizza employees can get salary in Bitcoin in Netherlands

Any employee who earns more than minimum wage will have the option for the excess salary to be paid in crypto. The minimum salary is paid in euro as per local employment law requires.

A franchisee of many Domino’s Pizza locations in the Netherlands announced today that its workers would have the choice of being paid in Bitcoin.

According to Immensus Holding, the franchisee behind 16 Domino’s Pizza locations out of the more than 270 in the Netherlands, its employees will be able to choose between being paid in euros or Bitcoin (BTC) for all salary above the country’s minimum wage. BTC Direct, a Netherlands-based crypto firm with a fiat-to-crypto onramp, will handle the payments for any of the company’s more than 1000 employees who choose to participate.

“We are a modern company, and we work with a lot of young employees,” said Immensus co-owner Jonathan Gurevich. “We hear them talking about Bitcoin and we want to offer the opportunity to own cryptocurrency.”

Dutch law requires that companies pay minimum wage for employees in euros. The minimum monthly wage in the country depends on age and hours worked, but generally workers aged 15-18 could expect to earn more working at the pizza chain than required by local law, meaning they could potentially pocket a little Bitcoin monthly.

Immensus’ announcement it would offer BTC payments coincides with the 11th anniversary of the first successfully documented commercial transaction of cryptocurrency for two Papa John’s pizzas, an event now known as Bitcoin Pizza Day. However, it also comes the same week the price of Bitcoin and many cryptocurrencies experienced double digit percentage drops, with BTC almost dipping under $30,000.

“A monthly Bitcoin salary can be compared to dollar cost averaging into Bitcoin,” said BTC Direct’s Jerrymie Marcus. “So all the benefits are the same, you don’t have to time the market, and in the long run you cancel out short and mid term volatility. This actually benefits the employee, they save value automatically in an ever-increasing asset.”

In 2010, Laszlo Hanyecz’s purchase of those pizzas cost him 10,000 BTC — worth hundreds of millions of dollars now. However, even some Bitcoin bulls and pizza lovers are seemingly hesitant to use BTC as a medium of exchange.

On Tuesday, Anthony ‘Pomp’ Pompliano, known for his educational podcasts on crypto, announced he was launching a pizza company aimed at supporting small business and the Human Rights Foundation’s Bitcoin Development Fund. However, customers at the Bitcoin Pizza venture can only use crypto cards for payment. Pomp later explained his reasons for not accepting BTC:


“We don’t want people giving up their Bitcoin for pizza, but rather we are working to raise money in the form of depreciating fiat dollars to help fund Bitcoin development.”

Source: Domino's Pizza employees can get salary in Bitcoin in Netherlands – Fintechs.fi