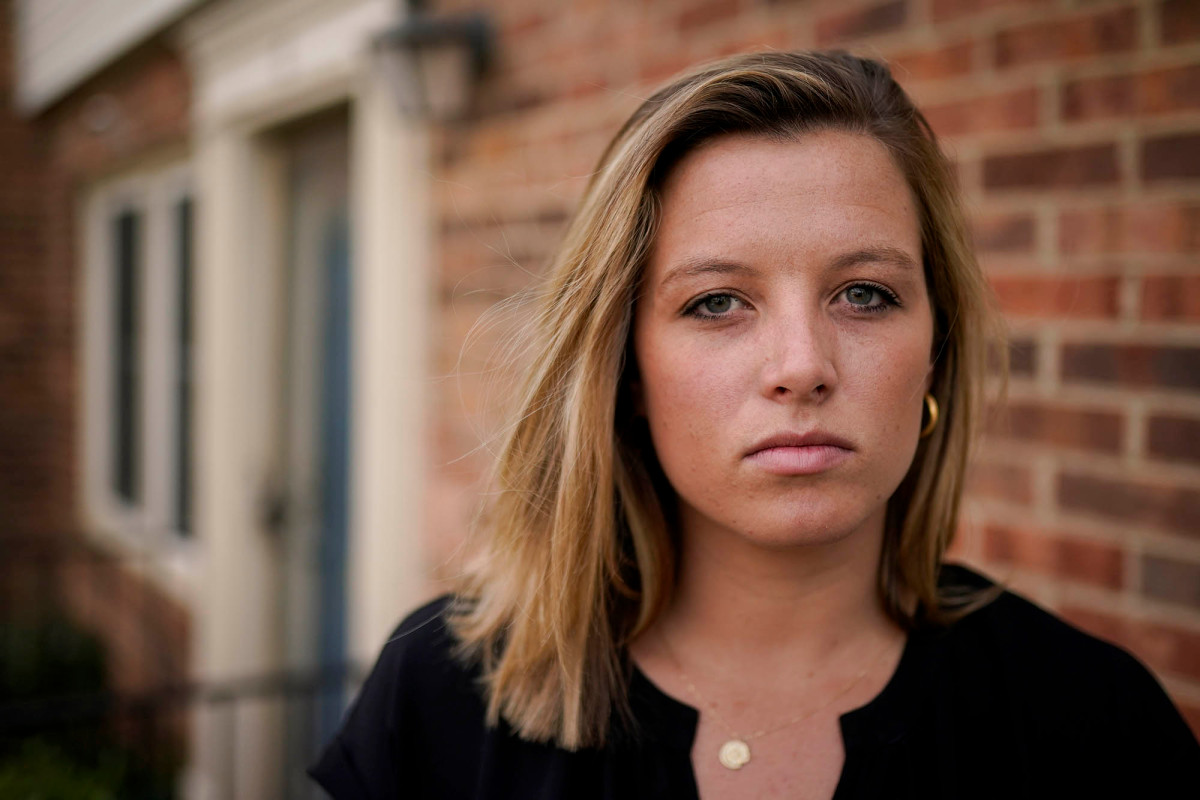 Disturbing Facebook message renews woman’s fight for justice: ‘So I raped you’

Gettysburg College graduate Shannon Keeler, 26, said she was on a getaway last year with her boyfriend when she discovered the unread messages.

A Pennsylvania college graduate says she received a series of startling messages on Facebook from her alleged rapist — prompting her to renew her fight to get justice in the case nearly eight years later.

Gettysburg College graduate Shannon Keeler, 26, said she was on a getaway last year with her boyfriend when she discovered the unread messages.

“So I raped you,” the 28-year-old man wrote in one of the messages. “I’ll never do it to anyone ever again… I need to hear your voice.”

The messages brought her back to a night in December 2013 when an upperclassman stalked her at a party, snuck into her dorm and barged into her room.

She said that earlier in the night she had been at the party when another student, Katayoun Amir-Aslani, asked for help fending off the same person when he started bothering her. 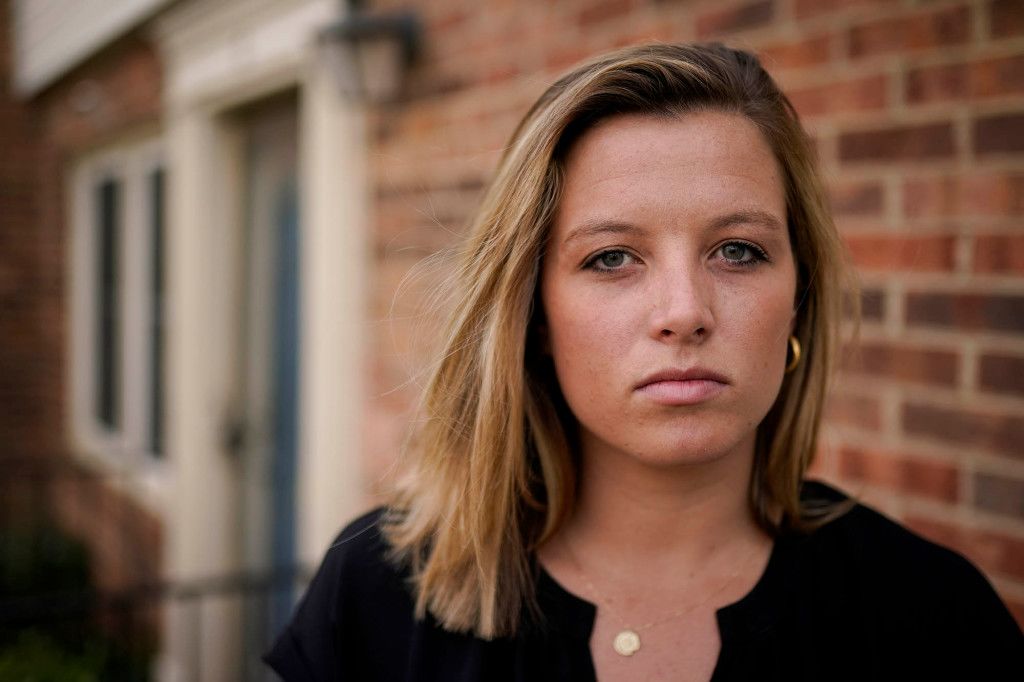 Shannon Keeler discovered the unread messages from the man who raped her last year.

“I met this guy. And we started dancing and kissing,” Amir-Aslani said. “But then he grabbed my chest and my crotch and told me he wanted to take me away. And so I freaked out and told him I needed to go to the bathroom.” 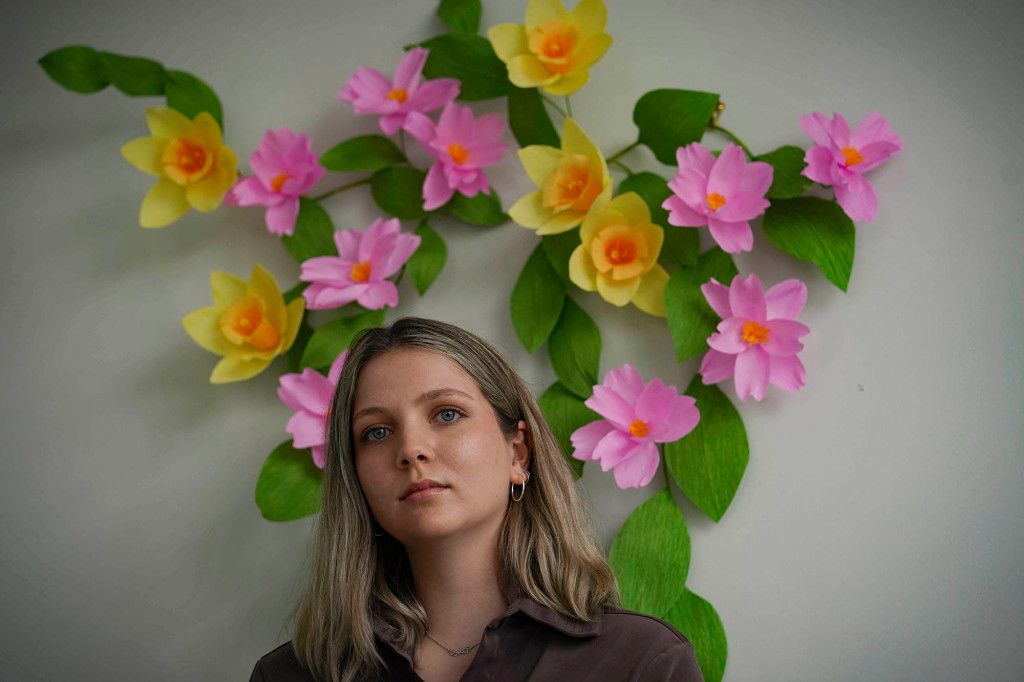 Shannon Keeler (above) went to a party with Katayoun Amir-Aslani where the man first approached her.

Later in the evening, the same guy went after Keeler and started “getting gross” with her on the dance floor.

“He wasn’t getting the hint,” she said. “It was getting creepy. My friend said, ’Do you want me to walk you home?’”

She left with the male friend, but the upperclassman followed and even offered the pal $20 to leave them alone.

The creep disappeared when his offer was rejected, only to find his way back to Keeler’s room after she went to bed.

When she heard a knock at the door, Keeler said she assumed it was her friend.

“I opened it and I texted my friends that [the upperclassman] was here and I needed help. And he raped me,” Keeler said. “As soon as he did, he started crying after.”

The next day, Keeler reported the incident to a resident assistant, who brought her to campus security.

She then went to the police station, where she gave a statement before her lacrosse coach took her to the hospital. 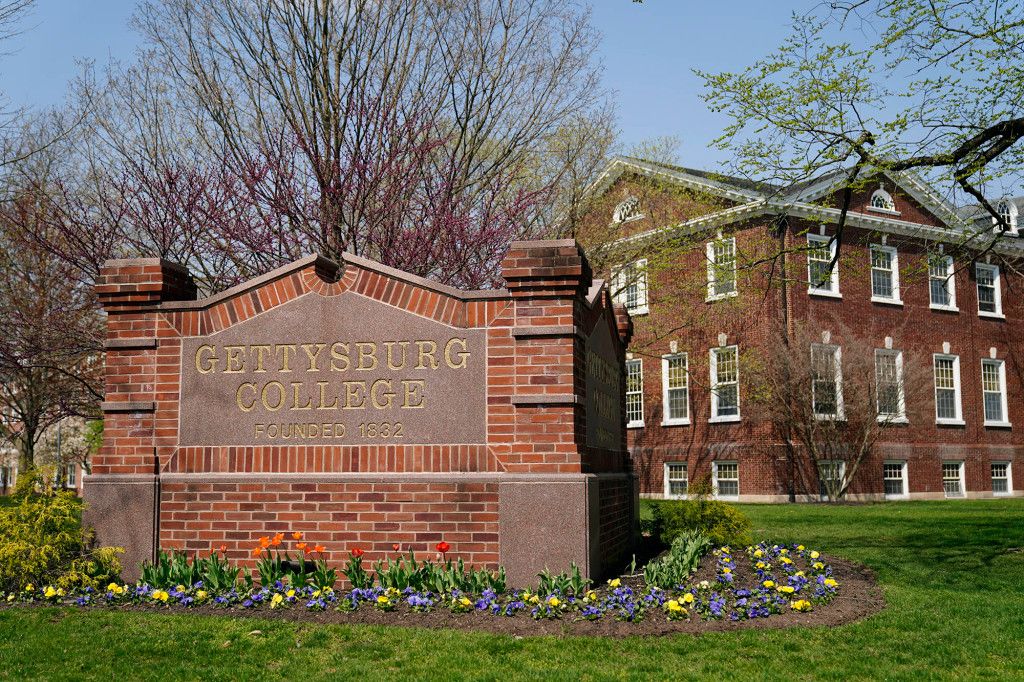 The suspect withdrew from Gettysburg College, effectively ending the possibility of a Title IX investigation.

But when Keeler and her mother met with police a week later, it was apparent that they weren’t going to get the help they needed to seek justice in the case.

“The impression was, there are so many of these (campus) incidents, how could we ever investigate all this?” her mother, Monica Keeler, recalled.

The suspect left the college and denied any wrongdoing in an email to school officials, according to records.

Since he withdrew from the college, it ended the school’s Title IX investigation, according to Shannon.

Shannon said she encouraged Gettysburg authorities to pursue charges, but 18 months went by without significant movement in the case.

She said she met with then-Adams County District Attorney Scott Wagner, who she recalled told her that it would be hard to prove what went on in her room.

She said he also told her that it was difficult to bring cases when alcohol is involved and the suspect was out of state and seemingly out of their reach. 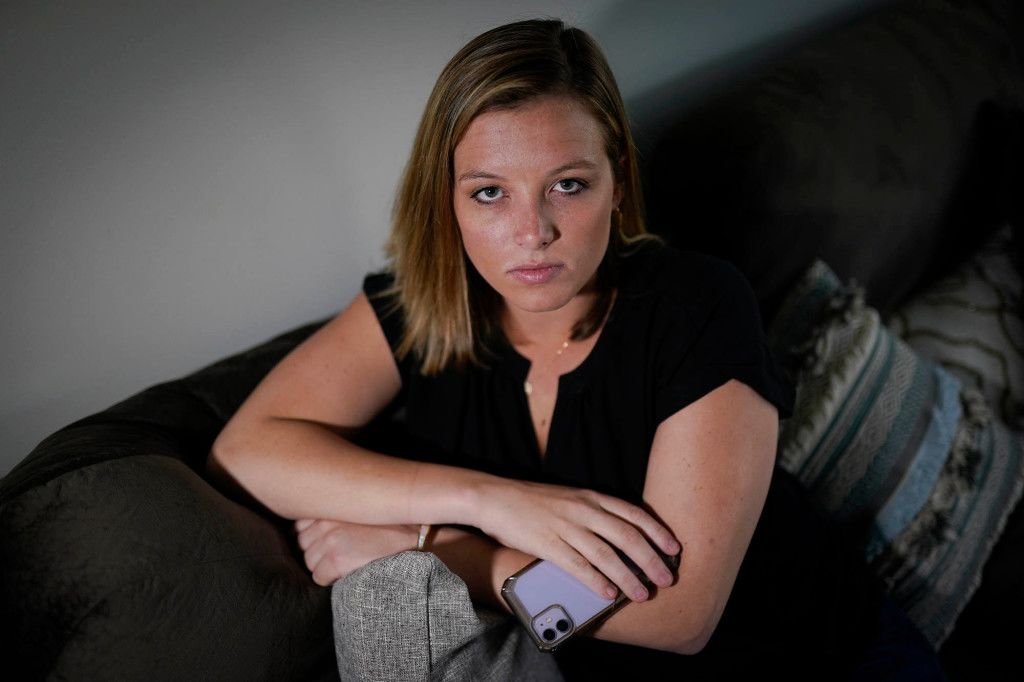 Shannon Keeler says she has struggled to reconcile her experience with the criminal justice system.

In late December 2015, she learned that Wagner would not be pursuing charges.

Her alleged rapist — who hasn’t been identified because he was not charged with a crime — could not be reached at numbers and emails linked to him and his parents, according to the report.

In the years since the horrific night, Shannon has struggled to reconcile her experience with the criminal justice system.

She retained a Washington lawyer, Laura Dunn, last year and learned from a new detective that her rape kit had been destroyed when the case was closed in 2015.

But she believes she still has a strong case, especially armed with the suspect’s alleged confession.

“My anger was more at the criminal justice system than what actually happened,” she said.