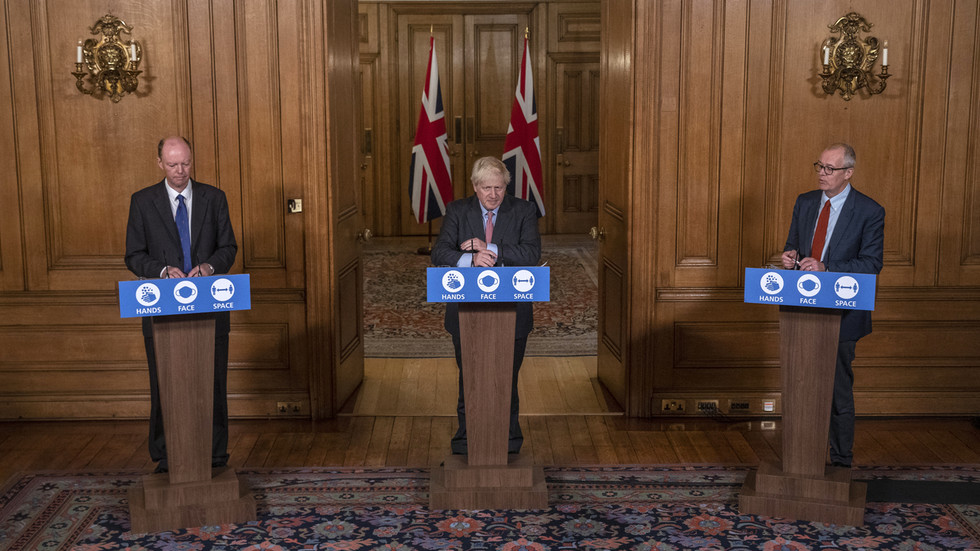 A deaf woman has won a High Court case against the Cabinet Office for failing to provide sign-language interpreters during the English government’s Covid briefings last year, with the judge ruling it as “discrimination.”
A judge in London ruled in favour of Katie Rowley on Wednesday, stating that a lack of British sign-language interpretation at two coronavirus “data briefings” on September 21 and October 12, 2020 was “discrimination” and breached the “reasonable adjustments duty.”

The verdict proves to be a positive outcome after ministers and the Cabinet Office’s barrister said that the case should be dismissed, claiming that Ms. Rowley’s claims for “damages for injury to feelings” would not hold weight.

Rowley launched the case after experiencing great levels of stress at not being able to understand information during the coronavirus situation briefings for England, as neither an interpreter was physically present or imposed on the screen. Meanwhile, Covid briefings for Wales, Northern Ireland, and Scotland all had British Sign Language interpreters.

While the exact compensation amount is not known, the damages are to be settled in a local court.

The solicitor representing Ms. Rowley is also assisting 350 other deaf people who made similar statements about the lack of sign language.

The UK government has come under fire before for not providing sign-language interpreters at their Covid briefings. After one of the first coronavirus briefings in March 2020, a deaf woman started the hashtag #WhereIsTheInterpreter?.

Under the Equality Act 2010, reasonable adjustments are expected to be made to mitigate any difficulties that may arise due to a disability. If this is not adhered to, this counts as “unlawful discrimination.”
#Covid  #Coronavirus
Add Comment