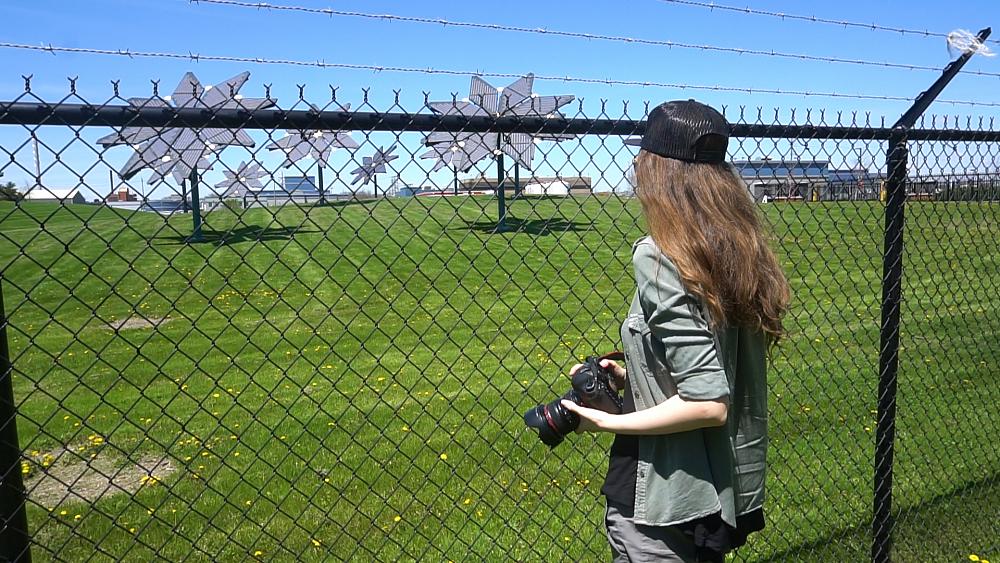 A shocking expose on the truth behind green technology is being released this Earth Day.

Bright Green Lies will “peek behind the green curtain” to show the true cost of many environmental solutions such as electric cars, solar panels and wind turbines.

Julia Barnes’ film sets out to dispel the myth that climate change and environmental destruction can be offset by buying green.

Hoping to redirect the contemporary eco movement from sustaining run away consumption to protecting the natural world, the film intends to lift the lid on the real extent of greenwashing. 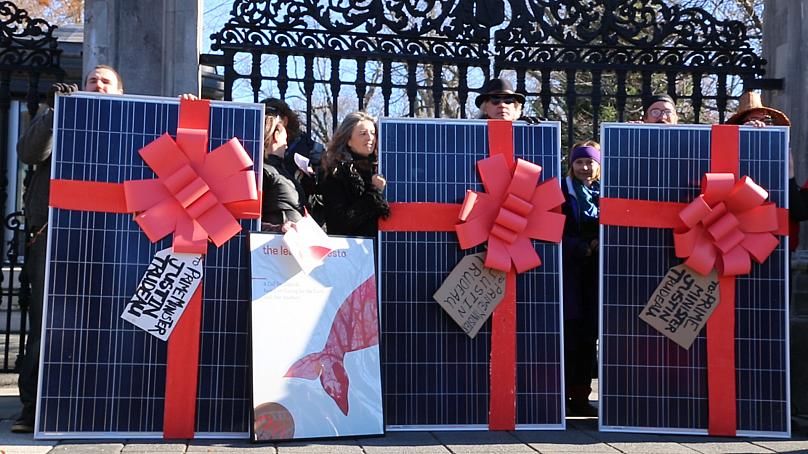 Renewables have been co-opted

Bright Green Lies shows that over the last three decades the environmental movement has been co-opted by lobbyists for the renewable industry, which it is claimed will be the number one cause of habitat destruction by the middle of the century.

“They act as if solar panels and wind turbines grow on trees,” she says. “There are a lot of us who are there for the right reasons and I think we can turn it back to the good side again.” 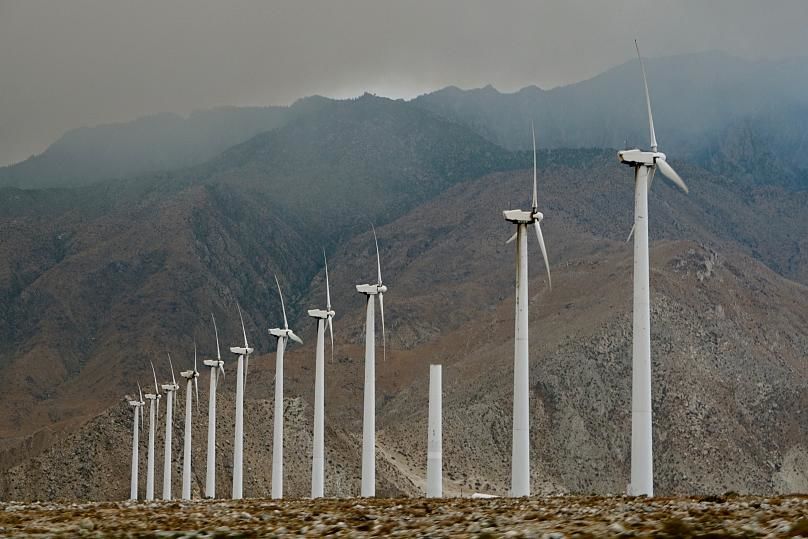 Barnes claims there is fear among eco warriors over lifting the lid on renewables when they have been promoting them for so long.

“To me it seemed like the most important thing I could make another film about.”

The mass production of materials for renewables requires increased mining, industrial manufacturing, habitat destruction, greenhouse gas emissions, and the creation of toxic waste, according to research in the film.

“I was amazed and there’s this whole side of these technologies that we don’t hear about in the mainstream environmental movement and it’s so important.

“We have this huge movement but no matter how impassioned a movement it is, if it’s pushing for the wrong solutions it’s not going to work,” she adds. 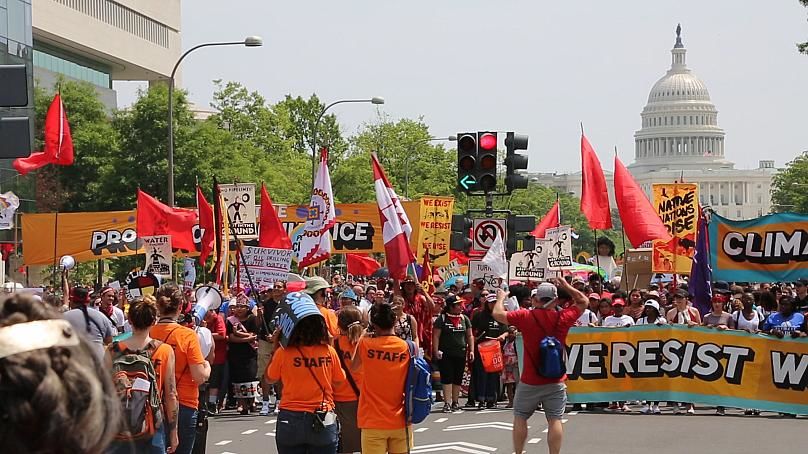 The need to change the way we live, rather than how we fuel industrial lifestyles is what Barnes hopes people will take away from Bright Green Lies.

“We need to be looking at the natural world as primary and how we can continue to live on this planet,” says Barnes.

“I think if you ask that question you get a very different answer than if you just ask how can we keep fuelling industrial civilisation and keep fuelling the status quo. I hope that through the film we can kind of reclaim and redirect the environmental movement to be about protecting the natural world again.