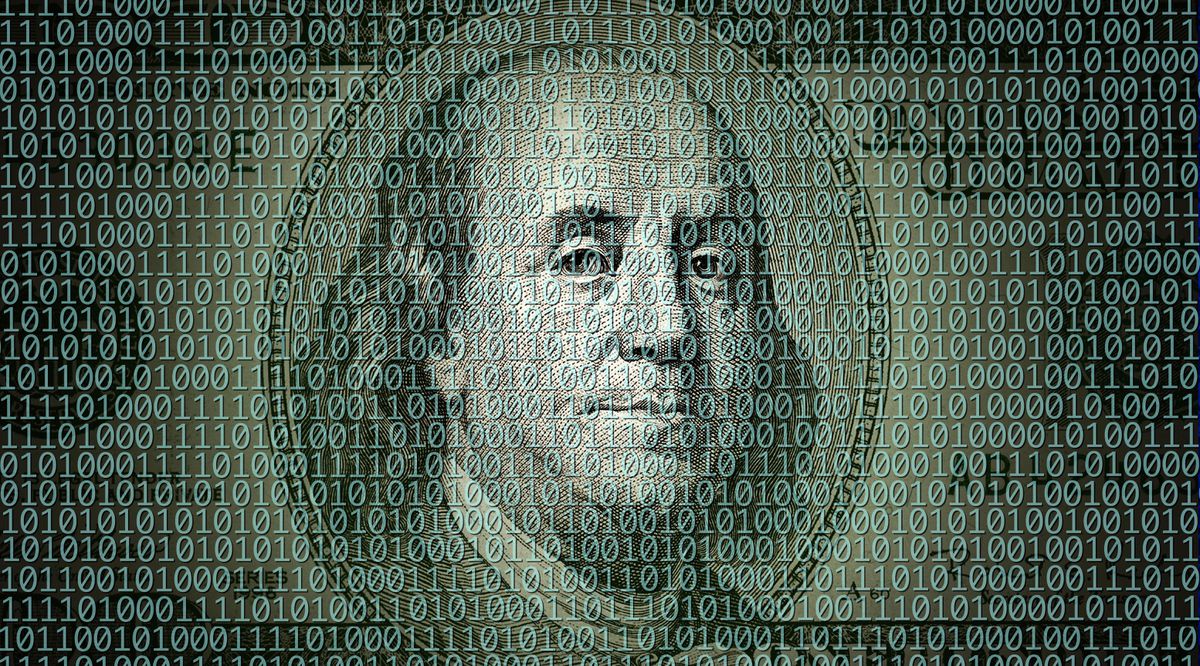 Digital Dollar To Be ‘In Competition’ With Bitcoin

"I would like to think that [bitcoin and libra] are also in competition with the central bank digital currency," Rajan, who served as the International Monetary Fund's chief economist before taking the top job at India's central bank, told CNBC’s Beyond the Valley podcast this week.

The race to create a working central bank digital currency was kick-started by Facebook's announcement of its libra cryptocurrency last year, however the social media giant was forced to curtail its ambitious plans after central bank governors around the world balked at the idea.

"The worry with libra was that, in its early forms, it was on the one hand very ambitious in what it wanted to do but very vague in what the safety precautions would be," Rajan said, explaining Facebook wanted to "become a world currency" without telling anyone how data would be protected or what safety mechanisms it would use.

"That's the worst possibility for central bankers: something that's going to take over the world but we have no strong confidence in that risks would be contained."

Rajan expects competition between central banks will drive CBDC development over coming years, with countries worried rival currencies might displace their own if they don't keep up—but private currencies such as bitcoin and libra will continue to exist.

"Different private currencies will do different things and it may be bitcoin has value going forward just as a store of value," Rajan said, with Facebook's libra perhaps used for "transacting" while bitcoin is used as a "speculative asset," similar to gold.

This is a view echoed by many in the bitcoin and cryptocurrency community, with bitcoin investors often championing it as "digital gold" and investors increasingly flocking to bitcoin in times of heightened risk.

"CBDCs and bitcoin represent opposite ends of a spectrum—from centralized extensions of the legacy financial system to a trustless, decentralized alternative that derives value from broad consensus," Diogo Monica, president and co-founder of Anchorage, a cryptocurrency custodian and member of libra's governing council, the Libra Association, said via email.

"While competition is inevitable, it won’t be winner-take-all," Monica added. "We’ll likely witness the adoption of multiple assets all along the spectrum based on their utility, as well as other geopolitical factors."

Rajan also expressed concern that CBDCs could result in government overreach—something else that bitcoin supporters argue cryptocurrencies help to offset.

"The beauty of the cash in our hands is that it's anonymous," Rajan said, asking, "even if you're not doing anything illegal should the government know the details of every transaction you make?"
Add Comment