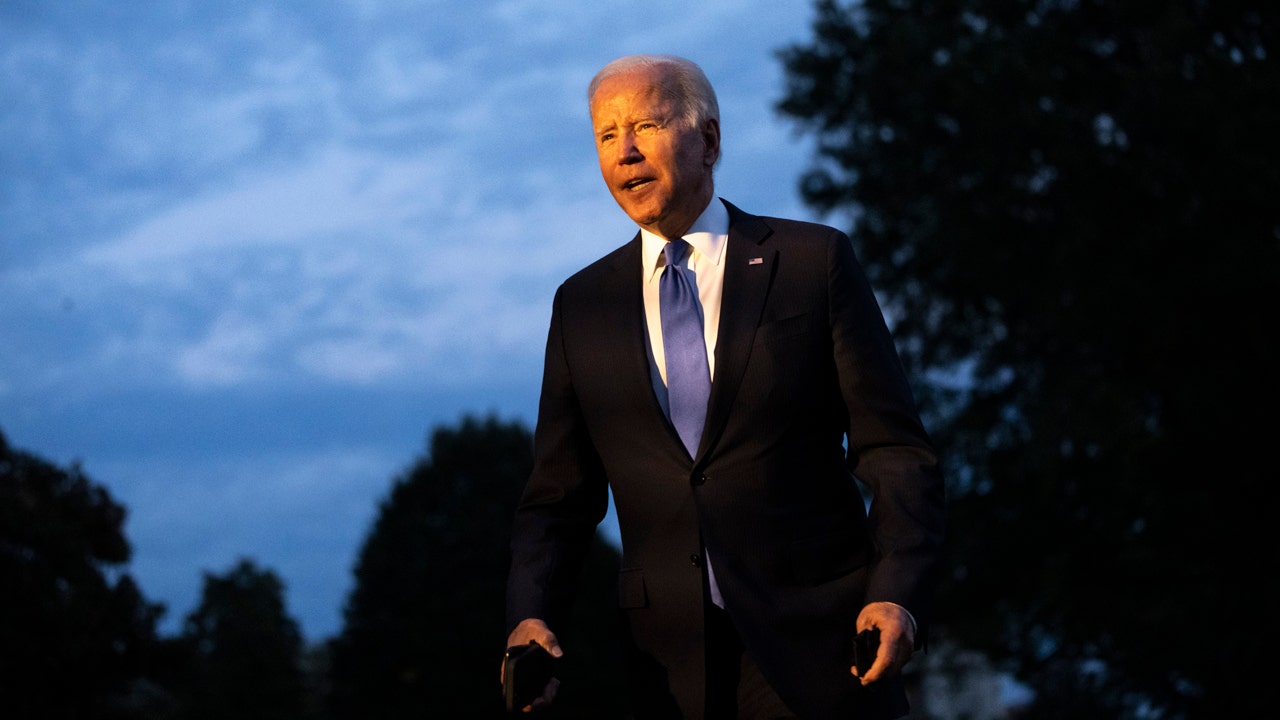 At least 70 of the largest companies in the U.S. could see higher tax bills under a new minimum levy that President Biden has endorsed in order to help fund his sweeping Build Back Better plan.

The tax, which would impose a 15% minimum on corporations based on profits they publicly report on their financial statements to shareholders even if they had zero federal tax liability, would only apply to companies that reported more than $1 billion in income for three straight years. 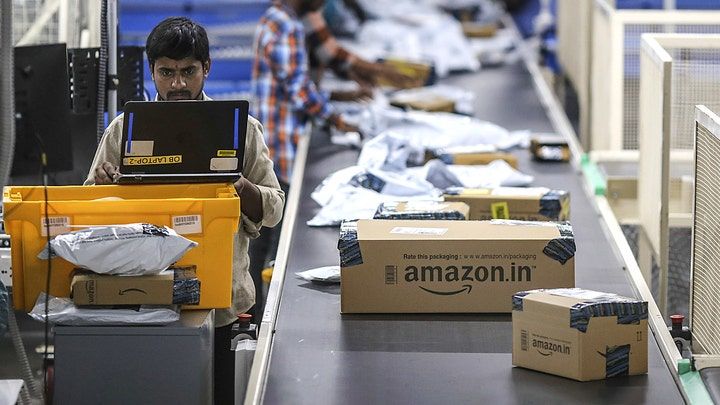 An employee uses a laptop computer while packages move along a conveyor belt at the Amazon.com Inc. fulfillment center in Hyderabad, India, on Sept. 7, 2017.

The report from Warren found that the tax would force companies, including Amazon, Facebook, Microsoft, T-Mobile, Bank of America, Google and Verizon, to pay more to the U.S. government. The Congressional Budget Office determined recently that the tax would generate about $319 billion over the next decade, which would go toward paying for Biden's sweeping social spending and climate change plan.

Her analysis used publicly available data from the Institute on Taxation and Economic Policy for publicly traded companies in the Fortune 500 and S&P 500 to calculate how much each business earned in annual profits, how much they paid in income tax and how much they would pay under the proposed 15% rate.

It shows the minimum would generate up to $22 billion in one year alone from 70 of the biggest publicly traded companies in the U.S.

Amazon did not immediately respond to a request for comment. 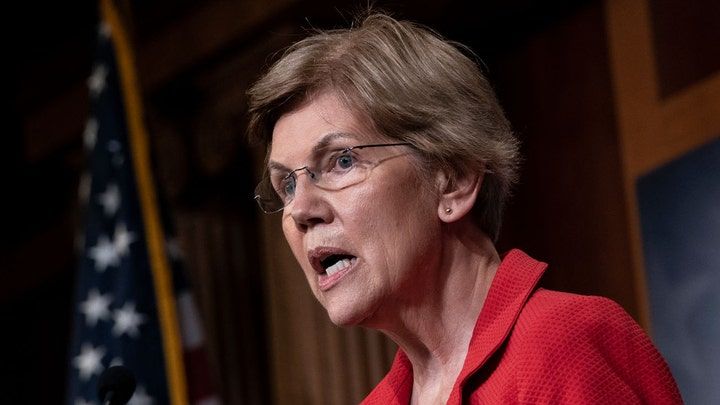 Sen. Elizabeth Warren speaks during a news conference at the U.S. Capitol on July 22, 2020, in Washington.

"Billionaire corporations have gotten a free ride in America for too long. It’s time to stop letting giant corporations cheat the system – they should pay taxes just like everyone else," Warren said in a statement. "My Corporate Profits Minimum Tax would help put an end to tax-rigging schemes and raise billions in revenue so we can make real investments in American families."

Critics of the tax have raised concerns that it will complicate financial reporting for big companies while giving the Financial Accounting Standards Board, an independent organization that sets accounting rules, too much power over the U.S. tax base.