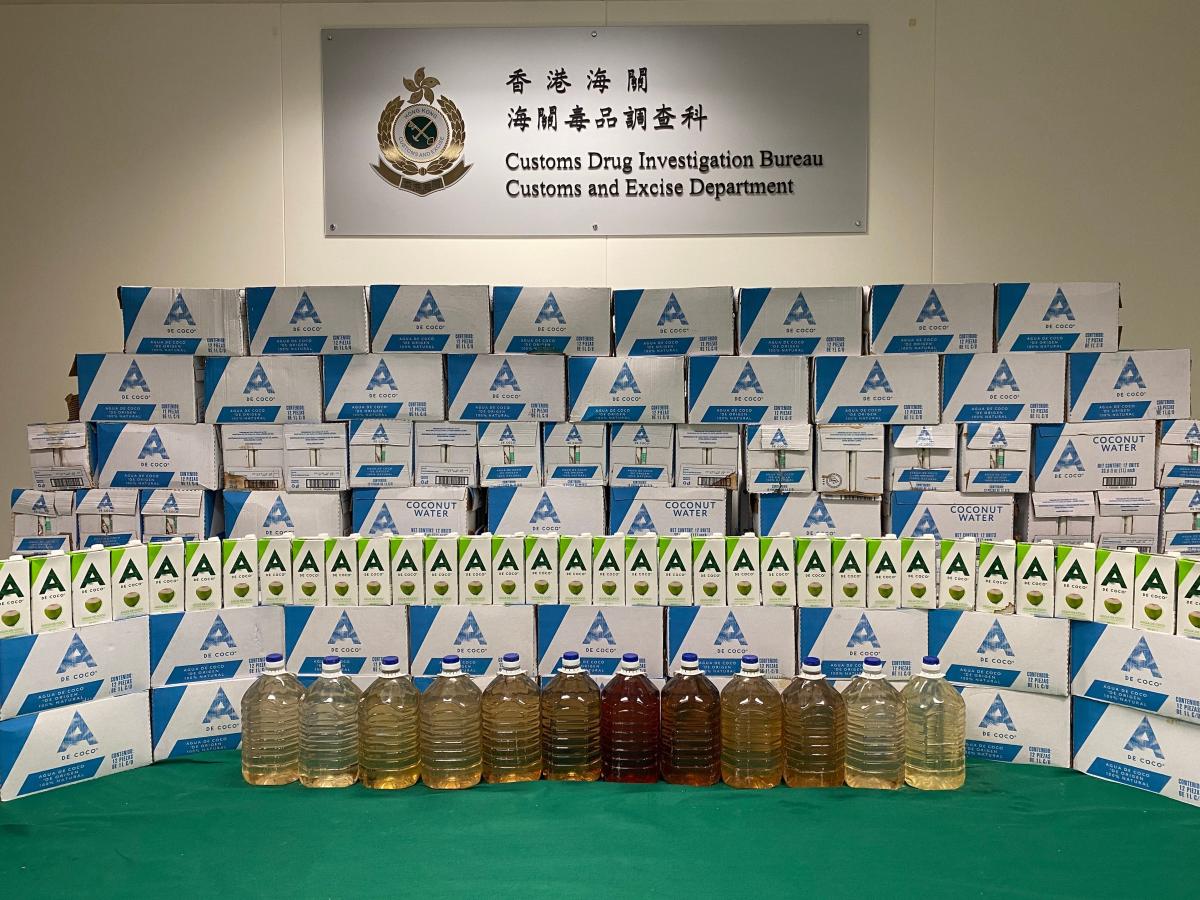 One officer estimated the sheer amount of meth could have ended up being sold in as many as 18 million street-level deals.

*  One officer estimated the meth could have been sold in as many as 18 million street level deals.

Border authorities seized nearly $1 billion worth of meth that was hidden in coconut water cartons bound for Australia, the Australian Federal Police, or AFP, said on Sunday.

The AFP said the coconut water shipment contained 1.9 tons of liquid meth — breaking the record for the amount of the drug seized in Hong Kong.

The meth was discovered on October 23 as part of a joint effort between Australian officials and Hong Kong customs authorities, AFP said in a statement.

The drugs have a wholesale value of around $345 million, but have a street value of $1.03 billion, its statement said.

The smugglers tried to hide the meth using packaging that looked similar to a legitimate coconut water brand sold in Mexico, the agency told Insider in an email.

"There is no limit to the concealment methods organized crime groups will use to smuggle drugs into Australia," an AFP spokesperson said. 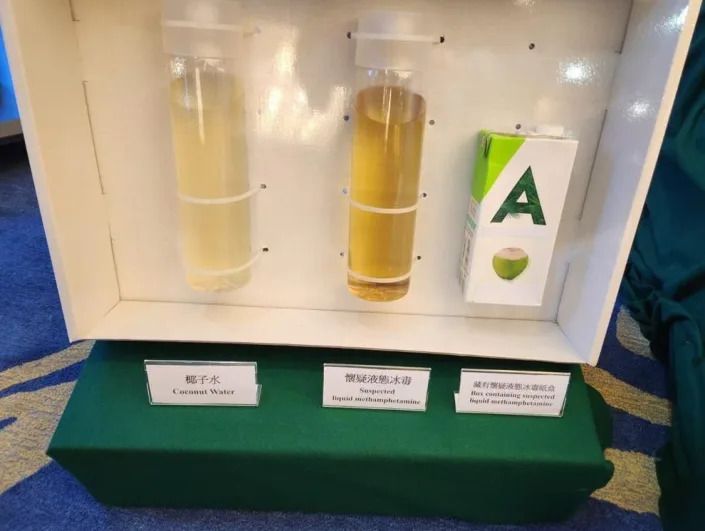 The meth was disguised as coconut water, according to the AFP.Australian Federal Police/Hong Kong Customs and Excise

The agency said in its Sunday statement that it had agents in Mexico who helped identify the shipment, which was supposed to be transported from Mexico to New South Wales through Hong Kong.

"This amount of meth could have been sold as about 18 million street-level deals, so the New South Wales and Australian community is safer because these drugs were seized," said AFP Detective Superintendent Patrick Gordon, a senior officer in Mexico, per the AFP's statement.

The agency estimated that it saved around $471 million in public costs for dealing with drug-related harm, crime, healthcare, and loss of productivity.

Australian police are no strangers to huge drug busts involving novel smuggling methods. In August, Australian authorities seized two tons of meth found in marble tiles shipped from the United Arab Emirates, as well as $106 million of crystal meth in a vintage Bentley.

In 2019, Australian police seized nearly $1 billion worth of meth hidden in stereo speakers smuggled in from Thailand.

Brad 89 days ago
Anyone who believes these drug seizure programs is SMOKING crack right along with the government spreading the propaganda.
The CIA ships in the drugs to cause the problem then offer the solution to the problems they created.
View all comments (1)Add comment