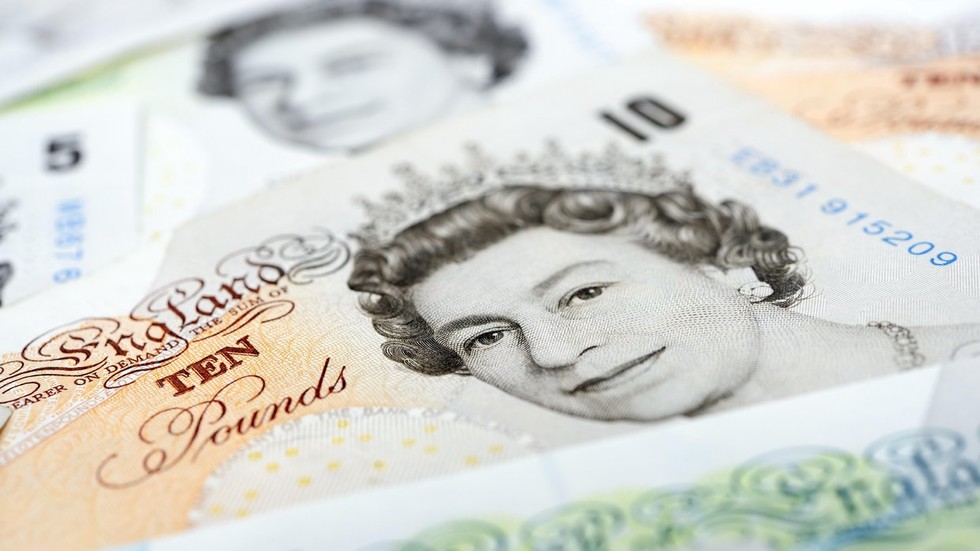 he Department for Work and Pensions (DWP) intends to step up efforts to weed out people receiving government assistance who are deemed to be too wealthy for the program.

DWP Permanent Secretary Peter Schofield announced that his department was pushing to pass new laws that would allow them to obtain “bulk” bank account data, in order to ensure claimants aren’t over the £16,000 limit.

John Paul Marks, the DWP’s director general for work and health services, told MPs during a meeting with the Commons Work and Pensions Committee that having more data from banks would be “fabulous.”

“You could imagine a real-time information type system that every time you declare you don’t have capital, we could see whether or not you actually did,” Marks said.

However, not everyone thought it was such a swell idea.

“Rather than cracking down on poor people, treating them like criminals… Why don’t we crack down on massive corporations and rich crooks with offshore bank accounts?” asked one frustrated observer.

Others joked that the scheme was par for the course for the Tories, even as they claim to be doing everything they can to assist low-income families to survive the economic downturn.

Tories: We’re doing all we can to raise the standard of living for the most vulnerable. That will be more useful than just a hand out. Look at Universal Credit, we’ve raised it by £20!

Still, some argued that there was nothing wrong with the idea, pointing out that money not spent on those who don’t qualify for unemployment benefits could be rerouted to those who are most in need.

“Why is it so hard to see the logic, unless you have something to hide?” inquired a supporter of the proposed measures.

The number of people claiming universal credit has nearly doubled to six million since the government decided to shutter “non-essential” businesses in an attempt to stop the spread of coronavirus.

Schofield said that out of three million new claims, 188,000 were flagged for review, three-quarters of which were deemed to have “something wrong with them.”

Although the government is concerned about potential fraud, a new report seems to suggest that there are many worthy applicants who are denied financial assistance.

A new study found that nearly half of the people rejected for unemployment benefits between March and July suffered serious financial hardship, while more than half reported problems with mental health. One in six people who were denied Universal Credit said they struggled to put food on the table. The study estimated that at least 290,000 people were turned down for benefits during the period.

The UK has posted record job losses and saw a huge contraction in GDP as the nation struggles to bounce back from the government-imposed economic shutdown. Finance Minister Rishi Sunak announced on Thursday an expansion of the furlough replacement scheme to help companies that are struggling to stay afloat to pay workers’ wages.