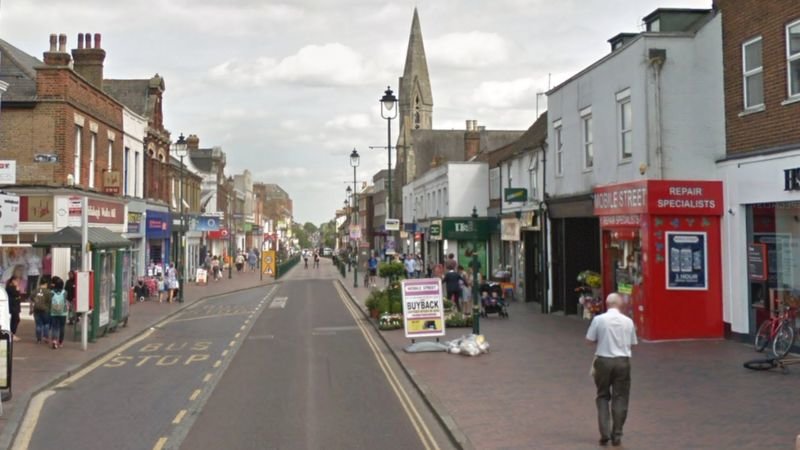 Swale in Kent has the second highest rate in England, according to figures for the week to 19 November.

An emergency meeting took place earlier to discuss the issue.

The district, which includes the Isle of Sheppey and towns such as Sittingbourne and Faversham, has a population of about 150,000.

As the meeting took place, nearby Medway Maritime Hospital announced the death of nurse Hannah Jackson, who is understood to have died after developing Covid-19. 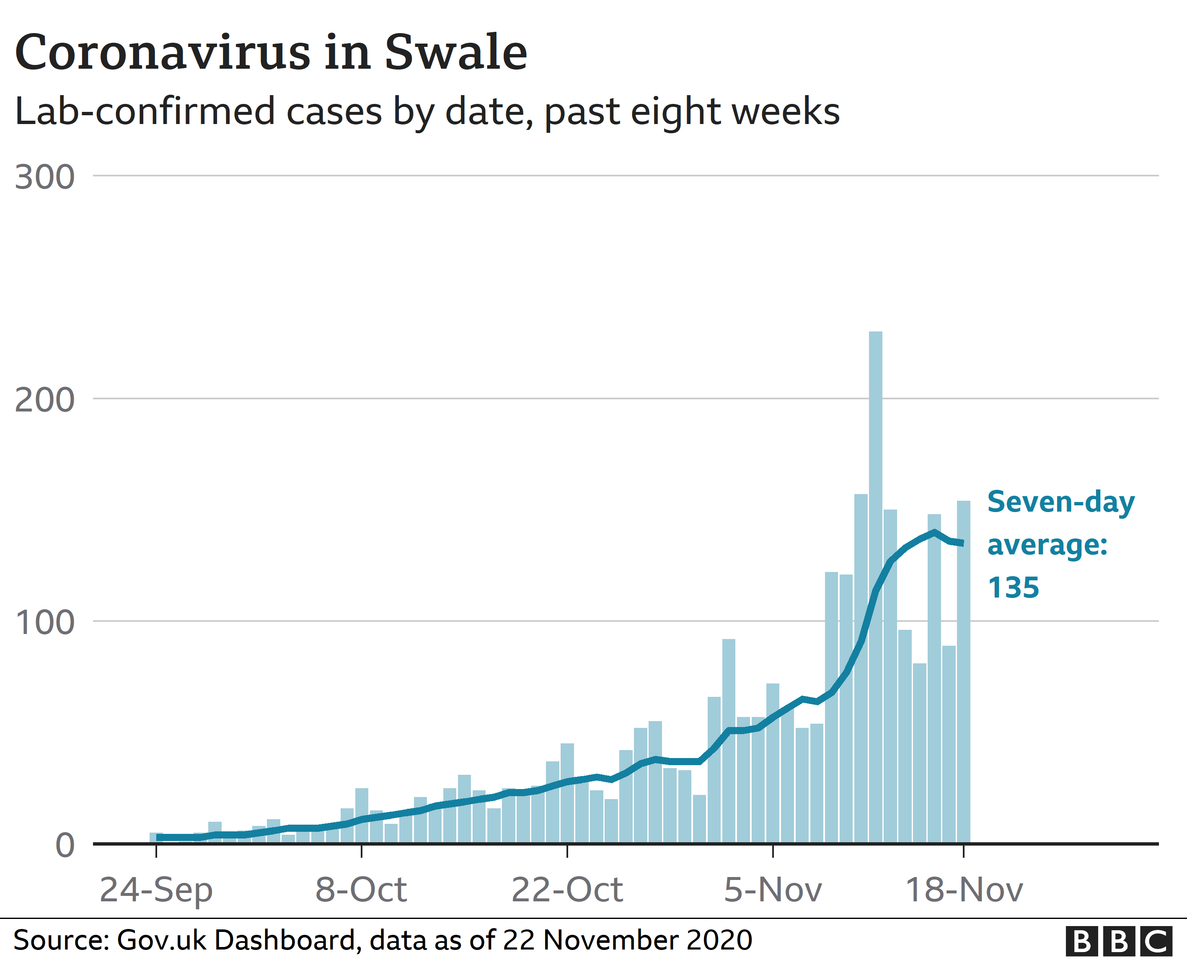 It has been uncommon for an area of the South East to report an infection rate in the top 20 of England's 315 local authorities.

But two areas in Kent are now showing significant increases - Swale, with the second highest infection rate of 565 per 100,000 people and Thanet with the third highest rate of 508. 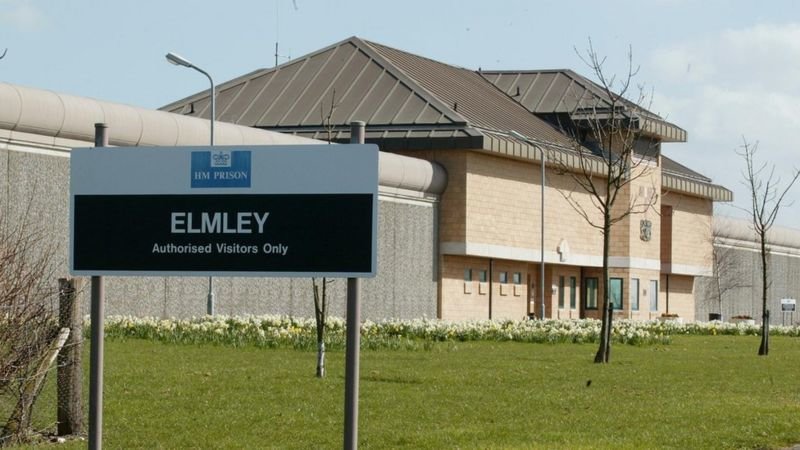 About 2,500 inmates are housed at three prisons on the Isle of Sheppey in Swale

Prison Service officials joined the emergency meeting in Kent following suggestions that outbreaks in the area's three jails could be making a "limited contribution" to the high infection rate.

Speaking after the meeting, Mr Truelove said it was found that only 12% of cases in the past fortnight were in care homes and prisons.

The virus was being spread in people's homes and at social gatherings, he said.

"It only takes a small number of people to create the clusters of cases that are driving up our figures," he added.

Support would be targeted at people who "might not feel able to follow the rules," including people who "may be unwilling to get a test as they can't afford to have time off work," he said.

"They are effectively some of our care workers and key workers who have to go out and are more likely to be exposed by the virus," he said.

Whole families were being infected as the virus spread within a home, he added.

Mr Truelove had earlier: "I know most people and businesses are doing what they should, but it is frustrating to still see people not wearing face coverings or keeping their distance when they should.

"This kind of wilful disregard of the rules means we are more likely to have further restrictions imposed on us in December, which is hugely unfair for people and businesses who have been doing the right thing since March."