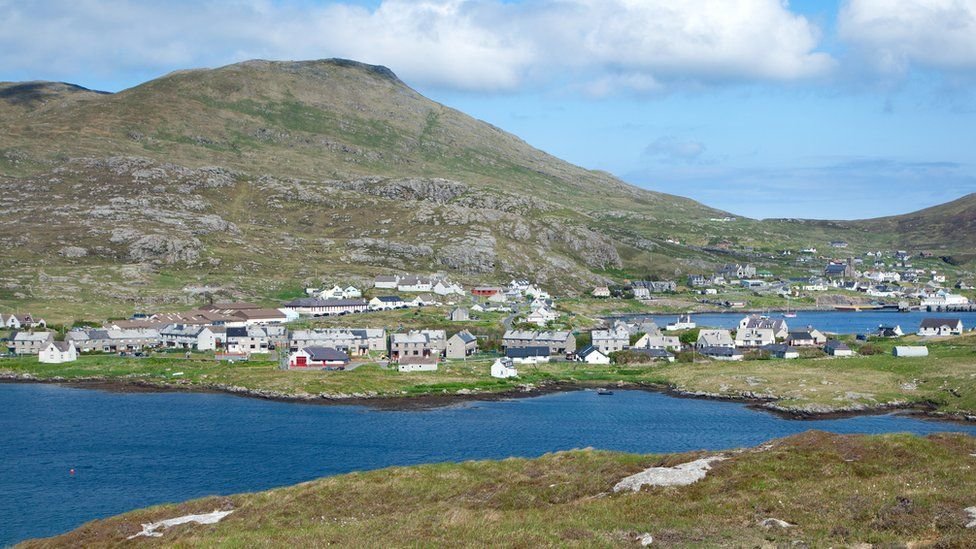 Health officials have described a Covid outbreak on Barra in the Western Isles as "serious, and escalating" after 17 further cases were identified.

There are now more than 110 people in isolation after 27 positive cases, with islanders being urged to stay at home.

The number in isolation represents about a 10th of the island's total population.

Two people have already been taken off the island for further treatment after testing positive.

All close contacts of those who have tested positive are being offered tests to try and limit the spread of the virus on the island, which has limited medical resources.

NHS Western Isles chief executive Gordon Jamieson urged everyone on the island to limit contact with others.

In a video posted on Twitter on Friday evening, he said: "A number of tests are still going through the system and further tests will be taken from members of the population tomorrow [Saturday].

"This outbreak and the number of people affected - with over 110 people now in self isolation - represents a significant proportion of the population on Barra and this is an escalating and serious situation.

"We must suppress and contain this virus as quickly as possible. Please limit your household contact and take every precaution you can to protect yourself as your community."

An incident management team, set up in response to the outbreak, met on Saturday. They are urging islanders to be mindful of the risks around using local cash machines and limiting trips to supermarkets where possible.

The latest cases come after Scotland's national clinical director Prof Jason Leitch said a number of outbreaks on Scottish islands were "believed to be under control".

Other outbreaks on the islands have seen one positive case confirmed on Benbecula, while Orkney has one case and Shetland has four cases.

However, he acknowledged that could change, saying: "We've seen how fragile the position is across the rest of the country and we keep that under constant review."

More than 2,500 people in the Western Isles have so far received their first dose of the coronavirus vaccine, according to the local health authority.