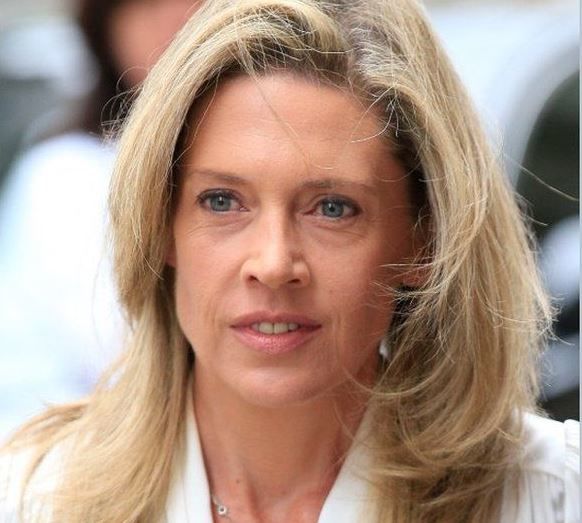 The owner of a dog food firm brokered personal protective equipment deals worth £258m between the government and a Hong Kong firm, a BBC investigation has found.

London-based Zoe Ley is likely to have been paid at last £1m by the firm for her work in securing the deals last spring when the UK was short of PPE.

Ms Ley says she was approached by the UK's Covid taskforce when it was "seeking urgent assistance" to get PPE.

The government denies this.

Ms Ley has a background in finance and banking.

When the coronavirus pandemic hit in 2020, rising global demand for PPE - including orders for gowns, gloves and face masks - led to shortages and a scramble for supplies for NHS workers.

Because of this, the UK government began awarding PPE contracts under emergency terms in which deals were handed to companies based on price and quality but without direct competition.

This has led to concerns over a lack of clarity about why particular suppliers were chosen and accusations that a so-called high-priority lane favoured firms with political connections.

Ms Ley's company, Life Partners, was set up in May 2020 to "supply Covid-related products" and helped broker two deals, worth £258m, between Hong Kong firm Worldlink Resources and the UK government.

Ms Ley, a former investment banker, also owns an organic dog food company called The Rockster. It is endorsed on its website by Prince Michael of Kent and actress Liz Hurley.

In an effort to establish Ms Ley's role in the PPE deals, an industry insider helping the BBC's Panorama, called Worldlink posing as someone trying to buy PPE.

He was told Ms Ley's involvement was crucial - her company was described as "a bridge" to the UK government.

The insider was also told she was paid 30% - likely a seven-figure sum - of Worldlink's profits on the deals. But Ms Ley's lawyers would not tell the BBC how much commission she earned.

The lawyers added that Worldlink paid Ms Ley less than 30%, saying Worldlink's own margins were at the lower end of the scale. 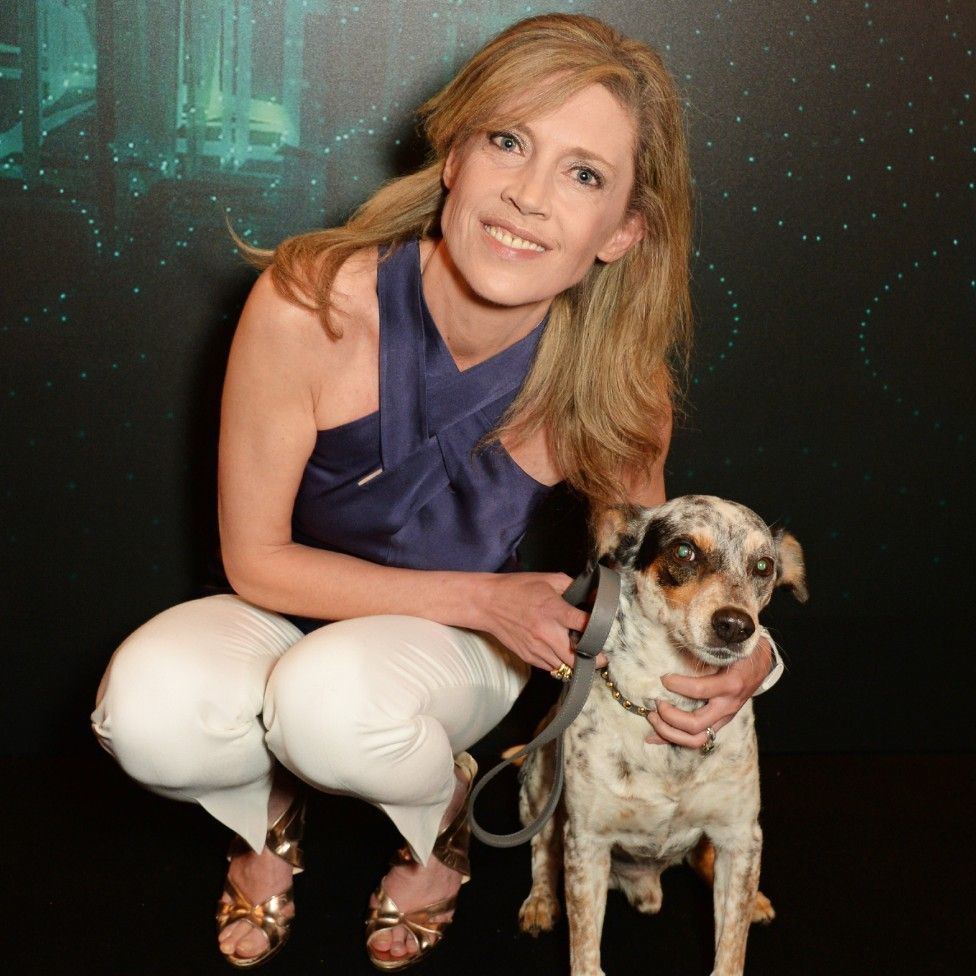 The contract for one of the Worldlink deals - a £178m agreement to buy protective goggles for health workers - was only made public last week, after Panorama contacted the government. It blamed an "admin error" for having not published the deal earlier.

The contract for one of the Worldlink deals was one of 100 Covid-related contracts that remained unpublished when Prime Minister Boris Johnson told MPs last month they were "on the record for everyone to see".

Also last month, a judge ruled that Health Secretary Matt Hancock had acted unlawfully by not publishing Covid contracts in the required timeframe.

The ruling came amid concern over how contracts were being awarded. Deals that have prompted questions include major PPE contracts awarded to a Tory councillor last year and a £30m deal given to a firm owned by a man who used to run a pub near Matt Hancock's old constituency home. That case is being investigated by the UK's medical regulator.

In November last year, a Spanish businessman who acted as a go-between to secure protective garments for NHS staff in the coronavirus pandemic was paid $28m (£21m) in UK taxpayer cash.

The government has also been accused of favouring firms with political connections with a "high-priority lane" - in reality an email inbox available to ministers, civil servants or MPs and peers from any party.

The idea of the inbox was to help the government choose between the huge numbers of offers it was getting.

A report from the National Audit Office found that up to the end of July 2020, about one in 10 suppliers who had been put in the high-priority lane were then awarded contracts. The figure was less than one in 100 for other suppliers, outside the lane.

The government says all leads were subject to the same eight-stage procurement process and the inbox helped identify credible offers more quickly.

Almost all the companies that won contracts via the preference lane remain unidentified.

The government has refused to say whether the deals Ms Ley brokered were placed in the so-called high priority lane.

It said it has no contracts with Life Partners Limited or Zoe Ley, adding the 90 million goggles and nine million gowns supplied by Worldlink were made available to NHS workers.

"We've been consistently clear that work was taking place at a time when global demand was greater than ever before and rapid action was required, so we had to work at an unprecedented pace to get supplies to the frontline," a government statement said.

"Stringent checks were in place on all contracts to guarantee quality, value for money and due diligence."