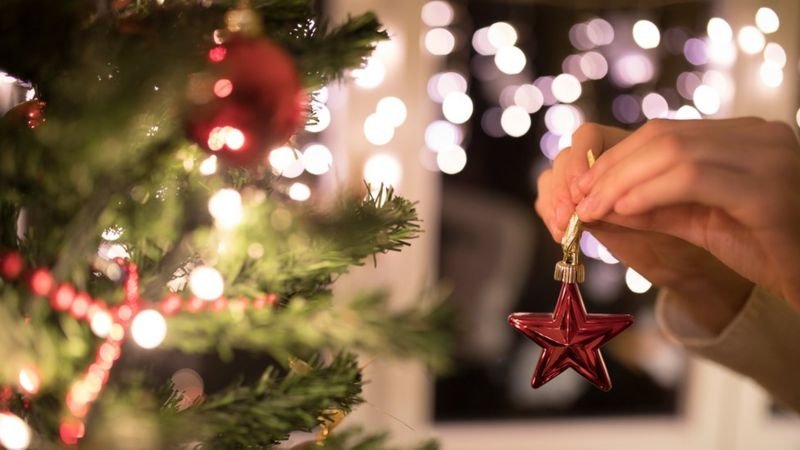 George Eustice warned people "may not be able to get together in the larger groups that they normally would".

Opposition parties have called for coronavirus rules to be the same across all four UK nations this Christmas.

Meanwhile Sage member Sir Mark Walport has said there is "little to feel reassured about", adding: "There are still many people that are vulnerable".

Speaking to the BBC's Today programme, the former chief scientific advisor said it's "certainly not unrealistic" to think there could be 25,000 people in hospital with Covid by the end of next month.

He said that "we are better" at treating coronavirus but that the country is "still relatively early in the second wave" and there is a "significant lag" between getting the infection and potentially dying.

Prime Minister Boris Johnson's government has responsibility for health policy - including social distancing, the size of gatherings and other Covid-19 restrictions - in England.

This means different restrictions are in place across the UK, which, it is argued, could cause confusion when people move between the different nations during the holidays.

Mr Eustice said: "We want people to have a Christmas that is as close to normal as possible.

"There will undoubtedly be frustrations about the restrictions but people also understand we have to control the spread of the virus."

Scotland is due to move to a five-tier system of virus alert levels from 2 November; while Wales has started a national lockdown, or circuit-breaker, meaning most non-essential businesses are closed and people are only able to leave home for limited reasons, until 9 November.

Northern Ireland has also introduced additional restrictions, including an extended two-week half term for schools.

By the end of the week, eight million people in England will be living under the tier three restrictions meaning households are not allowed to mix indoors or outdoors in hospitality venues or private gardens.

The second wave will be longer - but will it be lower?

Predicting what happens next is, of course, very difficult.

Talk of 25,000 patients in hospital with Covid or a sustained period of 500 deaths a day - as has been reported in some newspapers - are certainly possible scenarios given the current trajectories.

What we are seeing is a gradual, but sustained rise during this second wave.

Whereas in the spring there was a rapid surge, followed by a marked fall following lockdown.

Now, with the government trying to keep society functioning to a certain extent, the wave will certainly be longer.

But will it be lower? Something still needs to happen if it is not to reach the peaks seen in the spring as the cases continue to grow.

Some say extra restrictions are needed to reduce social contacts between people, although equally the public may reduce the amount of contact themselves in response to rising rates.

At the moment ministers in England are adamant they will be sticking to their regional tiered approach, rather than introducing a national lockdown.

But, if the NHS starts to seriously struggle, their hand could be forced. 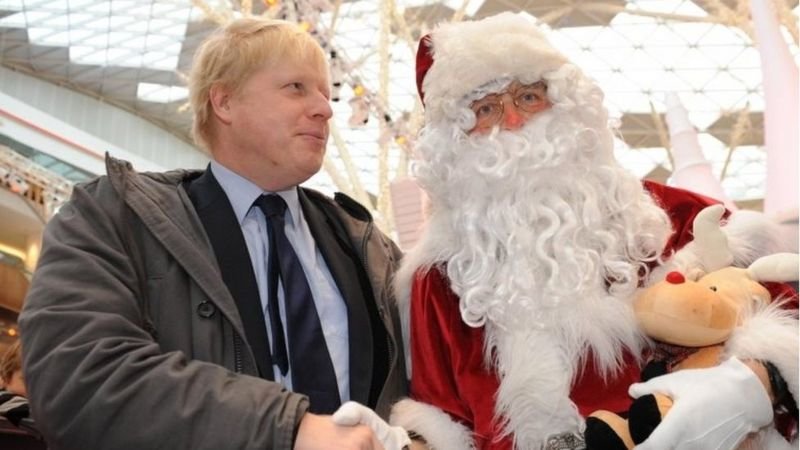 And it calls for a four-nation summit "to co-operate on students' return, to agree uniform guidance on the number of people who can gather, and to explore how best to expand travel options to allow social distancing".

Sir Ed said: "No one country can manage this challenge in isolation. The fractured rules across the UK have already been incredibly difficult to piece together."

Speaking to the BBC, he said there had been "too much point-scoring between different governments across the UK" and that co-ordination between the four nations need to be "stepped up".

"Millions of people normally travel across the UK to see their families and they need clear guidance - they are trying to plan Christmas now."

He also said there should be a co-ordinated plan to manage travel movements during Diwalli.

Earlier this year, many Muslims had to cancel plans to celebrate the religious holiday of Eid when pandemic restrictions were introduced in parts of northern England.

In non-pandemic years, millions of people move around the UK at Christmas time to see friends or families, packing out trains and clogging up motorways.

If household gatherings continue to be limited in number, many of the usual larger gatherings would be illegal this year.

On Tuesday, BBC Presenter Victoria Derbyshire apologised after saying she would break the rule of six so her family could celebrate Christmas together.

She told the Radio Times her family of seven knew the risks and would be "sensible" but "we have to be together at Christmas". She later said her comments had been "wrong" and "hypothetical".

Asked about his Christmas plans, actor Danny Dyer told the BBC, the idea of potentially not being able to sit round the table with his daughter and in-laws was "crazy talk to me".

Senior Tory MP Sir Bernard Jenkin said the government should consider putting people who need to self isolate up in hotels, claiming it would be cheaper than shutting down the rest of the economy.

Sir Bernard, who chairs the Commons Liaison Committee, told BBC Look East: "It would be far cheaper to spend the money on tracking and tracing [people with the virus] and then, being extremely nice and understanding to them, and possibly putting them up in a nice hotel, and helping them sort out their business or family life so that they can isolate.

"If we got that sorted, and we've seen this operating in other countries, then the rest of us could much more easily go about our daily lives unmolested."

A Downing Street spokesman said: "The PM has been clear of his ambition to ensure that people may celebrate Christmas as a family this year.

"That's why we have introduced a range of measures in order to control the spread of the virus, reduce the R rate and save lives."

A Scottish government spokesperson said people would "naturally be anxious" about what celebrations are possible this December, and that the rules would be "guided by the latest available scientific and clinical evidence".

Mr Drakeford has said the current "firebreak" restrictions in Wales should give a pathway to a less restricted Christmas.

A spokesperson for the Northern Ireland Executive Office said: "This will be an issue we would expect to be discussed as part of ongoing dialogue."

And Mrs Foster has promised festivities "will not be cancelled" in Northern Ireland, adding that she is "very much looking forward" to them.

Labour's shadow Scotland secretary Ian Murray said the UK and Scottish governments should "put their differences aside" and come up with "an urgent plan... to ensure a co-ordinated approach across the entire UK this Christmas".