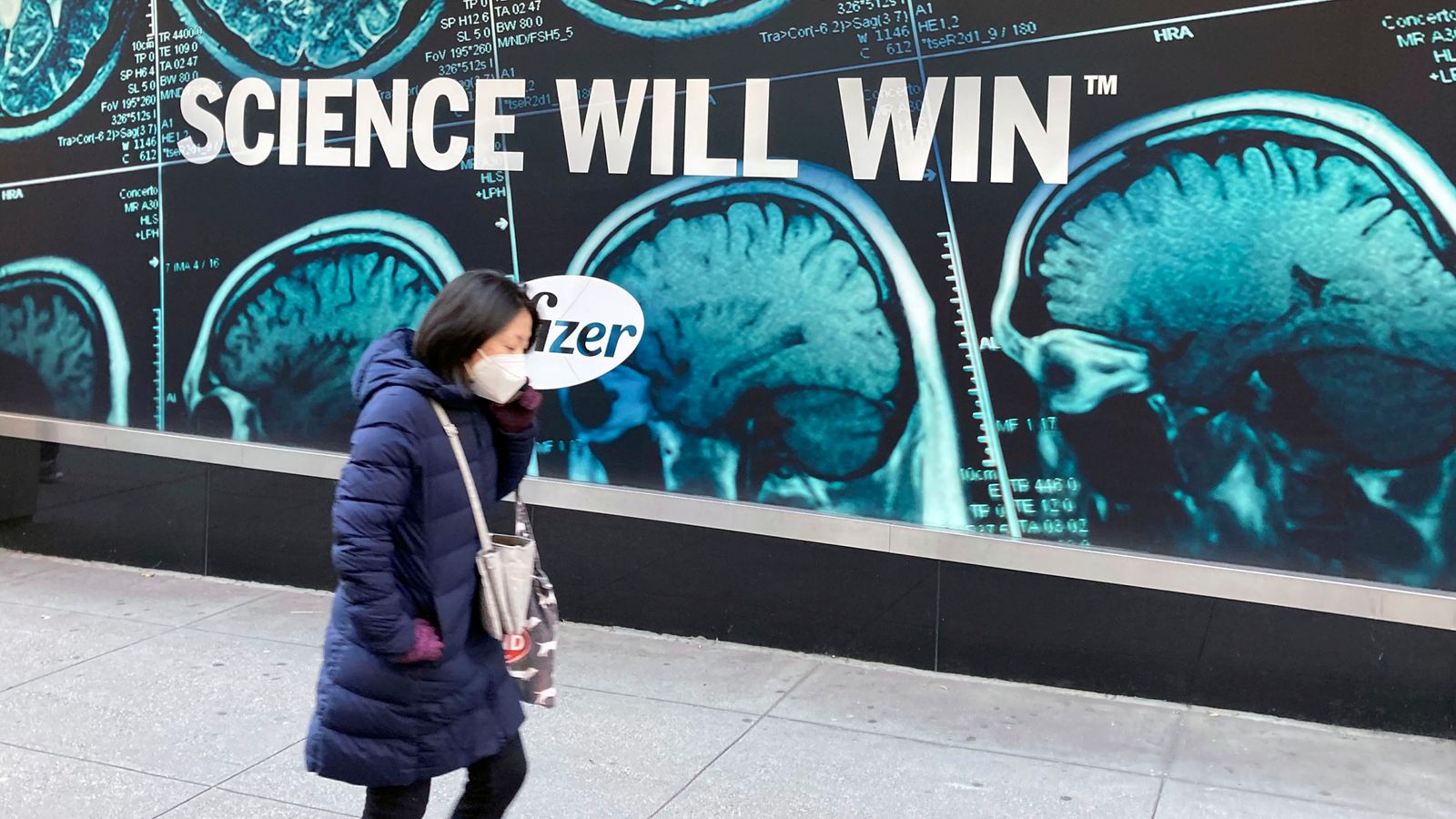 Lab tests showed that one dose of the vaccine may not stimulate the immune system to produce enough antibodies to kill the virus.

Delaying the second dose of the Pfizer jab – the current government strategy - may leave some elderly patients at risk of infection by the South African variant, new research suggests.

Lab tests by scientists at Cambridge University showed that one dose of the vaccine may not stimulate the immune system to produce enough antibodies to kill the virus.

Only after a second dose would antibody levels be protective, according to preliminary data in the study, which has not yet been peer-reviewed.

Meanwhile, the South African variant has a mutation called E484K that helps it evade the immune system. 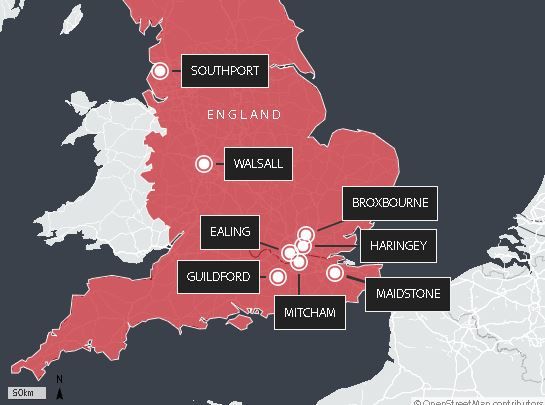 Some samples of the Kent variant have now been detected with the same mutation.

The Cambridge researchers tested blood samples from 26 people, 15 of them over 80, who had received one dose of the Pfizer jab against synthetic versions of both variants.

Antibodies in all volunteers were sufficient to kill the Kent variant.

But when the E484K mutation was added 10 times more antibodies were needed to neutralise the virus.

According to researchers, seven people had antibody levels that were insufficient to kill the virus after one dose of the vaccine, all of them over 80.

Only after a second dose, given three weeks later, were their antibody levels boosted to a level that killed the virus.

The study comes on the day Sky News analysis showed the number of deaths in the second wave of COVID-19 infections has now overtaken the number from the first.

Dr Dami Collier, one of the co-investigators, said: "Our data suggest that a significant proportion of people aged over 80 may not have developed protective neutralising antibodies against infection three weeks after their first dose of the vaccine.

"But it's reassuring to see that after two doses, serum from every individual was able to neutralise the virus."

Professor Ravi Gupta, the lead researcher, said: "Our work suggests the vaccine is likely to be less effective when dealing with this (E484K) mutation.

"B1.1.7 [the Kent variant] will continue to acquire mutations seen in the other variants of concern, so we need to plan for the next generation of vaccines to have modifications to account for new variants.

"We also need to scale up vaccines as fast and as broadly as possible to get transmission down globally."

A Department for Health and Social Care (DHSC) spokesperson said the decision to change vaccine dosage intervals (to spread them further apart) had come after a "thorough review of data" which showed the Pfizer/BioNTech vaccine was 89% effective in protection against COVID between 15 to 21 days after the first dose.

A DHSC statement said today's study had "assessed just one aspect of immunity, on a small cohort" and that getting vaccines deployed as quickly as possible to those at risk remained "our number one priority".

It concluded: "The Government is closely following the guidance of the Joint Committee on Vaccination and Immunisation and the UK's four Chief Medical Officers, which recommends we prioritise first doses of vaccine for as many people as possible"

The E484K variant helps the coronavirus evade the immune system and was found in 11 samples of some 200,000 that have been sequenced.

Sky's science correspondent Thomas Moore said the discovery of the E484K mutation was a "worrying development," as it could reduce the effectiveness of COVID vaccines and could also mean those who had been previously infected could be re-infected.

He said the evolution of E484K meant the virus had effectively "developed a superpower" which enabled it to not only infect cells, but also to beat the immune system.

"It changes shape so antibodies don't recognise it in the same way, and the fact that this mutation has been now picked up in some samples of the Kent variant is a twist - a worrying development," said Thomas Moore.