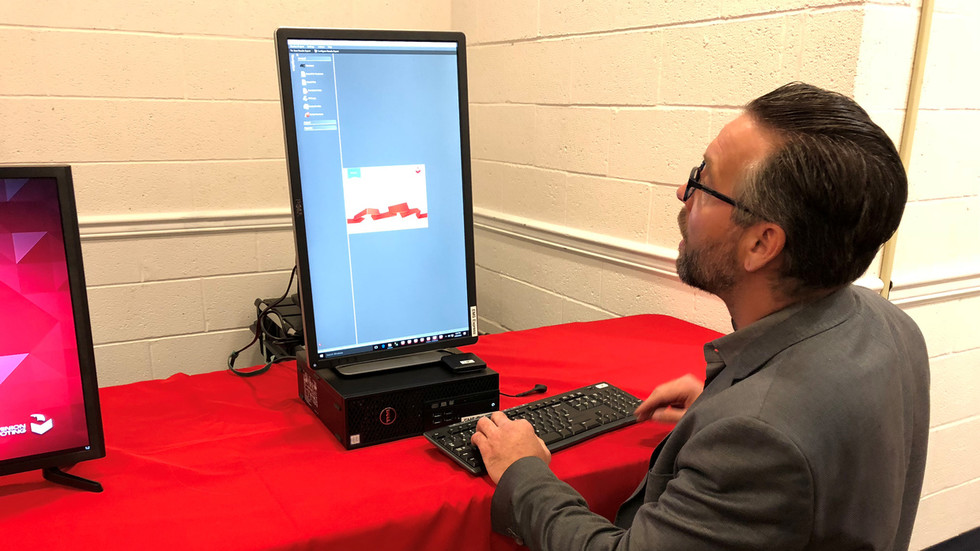 An audit of Dominion voting machines used in Michigan concluded that the systems are designed to perpetuate election fraud, supporting President Donald Trump’s claims of irregularities. State officials have criticized the report.

Shockingly, the auditors claimed that the widespread errors were a feature, not a bug, stating that the voting system “intentionally” generates a high number of ballot errors which can then be used to manipulate the vote tally.

"We conclude that the Dominion Voting System is intentionally and purposefully designed with inherent errors to create systemic fraud and influence election results."

The preliminary report also found that there were attempts to “tamper with evidence.” Analysis revealed that on November 21, an “unauthorized user unsuccessfully attempted to zero out election results,” the auditors said. The report also found that all security logs from Election Day, and the days prior to and after November 3, had vanished.

The probe was conducted at the behest of Michigan’s 13th Circuit Judge Kevin Elsenheimer, as part of a case alleging that a widely reported incident in which thousands of votes that ‘flipped’ to Democrat Joe Biden in Antrim county was the result of more than just human error.

Elsenheimer released the audit’s findings on Monday after county officials withdrew their objections to the move.

Trump, who has repeatedly accused Dominion systems of tampering with the presidential election results, described the report as “BIG NEWS.”

“Dominion Voting Machines are a disaster all over the Country. Changed the results of a landslide election. Can’t let this happen. Thank you for the genius, bravery, and patriotism of the Judge. Should get a medal!” he wrote.

State officials viewed the audit differently. In a statement, Michigan’s Attorney General Dana Nessel and Secretary of State Jocelyn Benson slammed the report as “another in a long stream of misguided, vague and dubious assertions designed to erode public confidence in the November presidential election.” The officials also described ASOG, which has participated in other lawsuits challenging the election results, as “partisan,” and said the group lacks the expertise to audit the voting software.

The Electoral College formally designated Biden the winner of the 2020 race on Monday, but Trump has not yet conceded and continues to make the case that the election was rife with fraud.