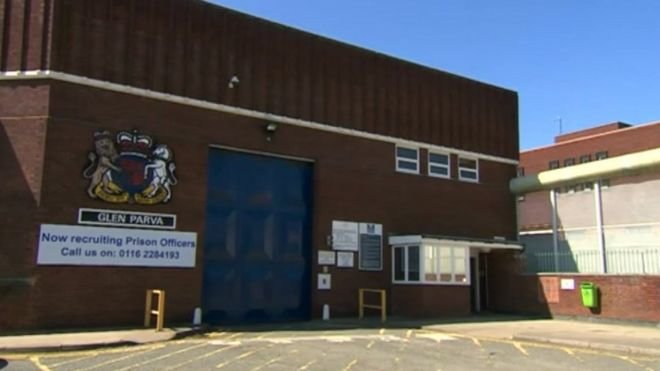 The cost of building a new prison in Leicestershire has risen by £116m from its initial budget, the government has confirmed.

The prison, on the site of the former Glen Parva Young Offenders Institution, will now cost £286m.

It will hold 1,680 adult inmates - nearly twice as many as the previous facility.

The Ministry of Justice (MoJ) said the jump from the £170m budget was down to inflation and complex site preparation.

Conditions at Glen Parva YOI were heavily criticised and it saw a number of inmate deaths before it was shut in 2017 and demolished.

The original planning permission was approved by Blaby District Council and Oadby and Wigston Borough Council in September 2017.

The new complex is now due to open in spring 2023 - three years after its original date. 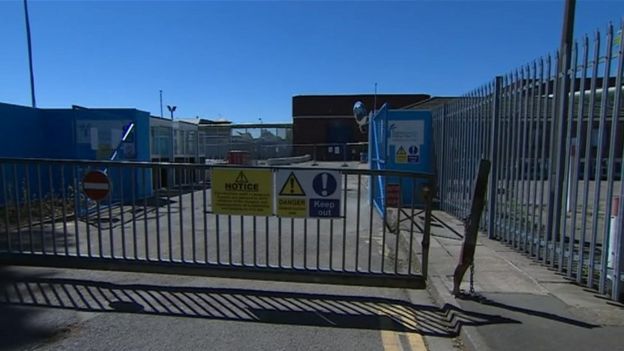 It will be a category C resettlement prison for rehabilitating prisoners.

The MoJ said construction would be environmentally friendly with ground materials recycled and greener building techniques.

It will create 150 construction jobs and about 600 permanent roles once open, the department added.

A spokesman acknowledged the budget rise but put this down to "construction market inflation" and "extra ground works".

Prisons Minister Lucy Frazer QC said: "Glen Parva is another milestone in our plan to transform the prison estate, providing the environment needed to steer offenders away from crime."

In 2018 then Prisons Minister Rory Stewart invited private firms to bid to run the site but now the MoJ has said public operation has not been ruled out.

Glen Parva is being developed alongside the new jail at Wellingborough, Northamptonshire, currently the subject of a legal challenge.