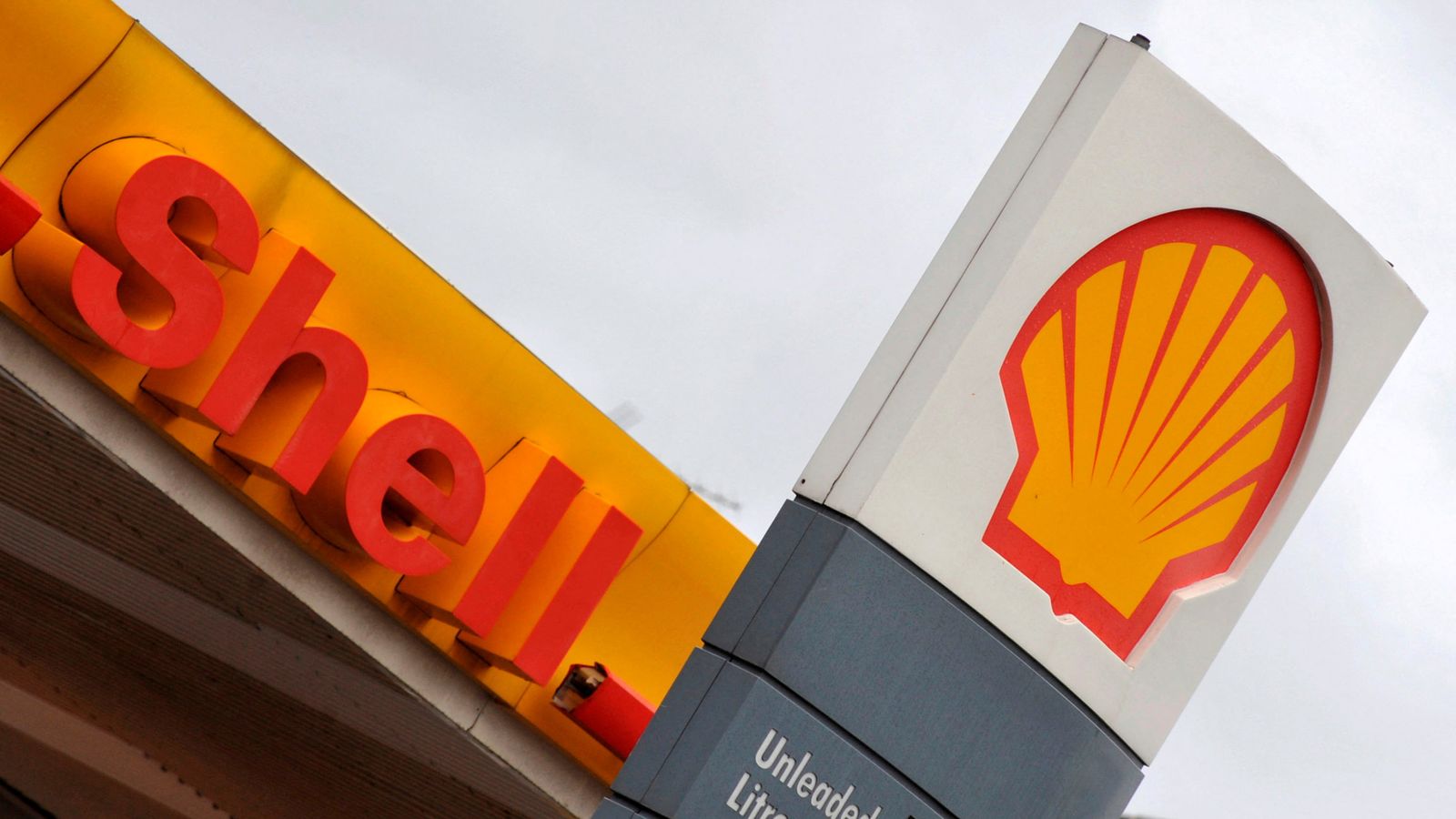 The chief executive of Shell has called on the government to tax oil and gas companies in order to protect the poorest people in society from soaring energy costs.

Speaking at the Energy Intelligence Forum in London, Ben van Beurden said: "One way or another there needs to be government intervention that somehow results in protecting the poorest.

"That probably may then mean that governments need to tax people in this room to pay for it."

His comment was in reference to companies rather than individuals, a Shell spokesperson later said.

"You cannot have a market that behaves in such a way... that is going to damage a significant part of society," he told those in attendance.

While the European Union approved emergency levies on energy firms' unusually high profits, the UK has chosen to borrow to fund consumer subsidies.

A windfall tax on oil and gas producers was announced in May but funding for the energy price guarantee subsidies announced last month is to be debt-funded.

However, the Shell boss said it's "inevitable" that taxes will be levied on energy firms with record profits.

"I think we just have to accept as a society - it can be done smartly and not so smartly. There is a discussion to be had about it but I think it's inevitable," Mr van Beurden said.

"But there shouldn't be intervention to cap gas prices.

"Can we make a meaningful intervention in gas markets here in Europe? That is a much more challenging prospect," he said.

"The solution should not be government intervention but protection of those who need protection."

After more than eight years as chief executive of Shell, Mr van Beurden is to step down at the start of next year.

His statement is part of the fossil fuel company attempting to boost its reputation, according to Susannah Streeter, senior investment and market analyst at Hargreaves Lansdown.

She added: "These latest comments are a clear marker that Shell wants to ramp up its ESG strategy, not just in terms of its environmental credentials but it's social reputation as well.

"Shell's boss has flung open a door on a windfall tax which the UK government had been trying to close. This will reignite the debate over how profits of energy giants should be taxed."