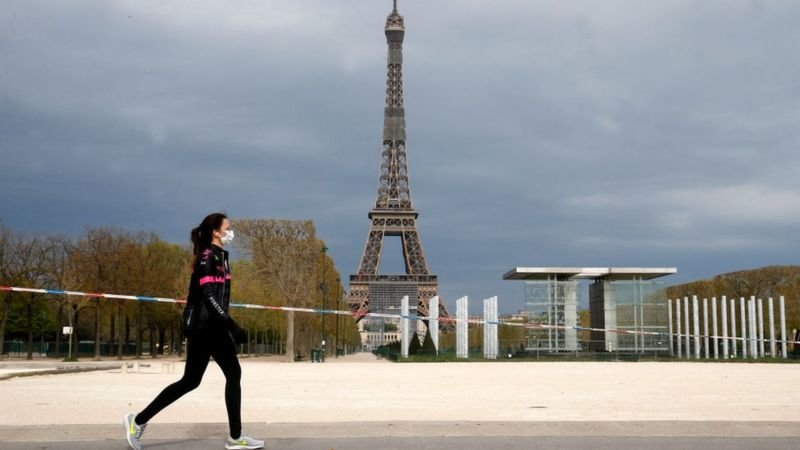 Coronavirus: What are the UK travel quarantine rules?

Travellers entering the UK from France and the Netherlands will face a 14-day quarantine when they arrive from Saturday.

ransport Secretary Grant Shapps said the measure - which also applies to people travelling from Monaco, Malta, Turks and Caicos, and Aruba - would start at 04:00 BST.

The UK government's decision follows a surge in cases in the countries affected in recent days.

Which other countries are no longer exempt from quarantine?

People arriving in the UK from Belgium, the Bahamas and Andorra, were recently told they also have to self-isolate. Spain and Luxembourg have also come off the exemption list.

The full list of countries exempt from quarantine rules has been updated regularly.

You don't need to self-isolate if you travel through a non-exempt country, as long as you don't stop in the country to get out of the car and no one else gets in.

Or if you are on public transport, you are exempt from quarantine if no new passengers get on while in the non-exempt country and no passenger mixes with people outside or enters a public space at a stop.

What are the quarantine rules?

The government has published a list of ''lower risk'' countries that can be visited without the need to self-isolate on returning to England.

Scotland, Wales and Northern Ireland can make their own quarantine rules, but they are usually similar.

Travellers from affected countries - including UK nationals - are asked to provide an address where they will self-isolate for 14 days. They can be fined £100 for failing to provide these details.

One in five eligible passengers will be called or texted to check they are following the rules.

People who do not self-isolate can be fined up to £1,000 in England, Wales and Northern Ireland and £480 in Scotland. There are fines up to £5,000 for persistent offenders. 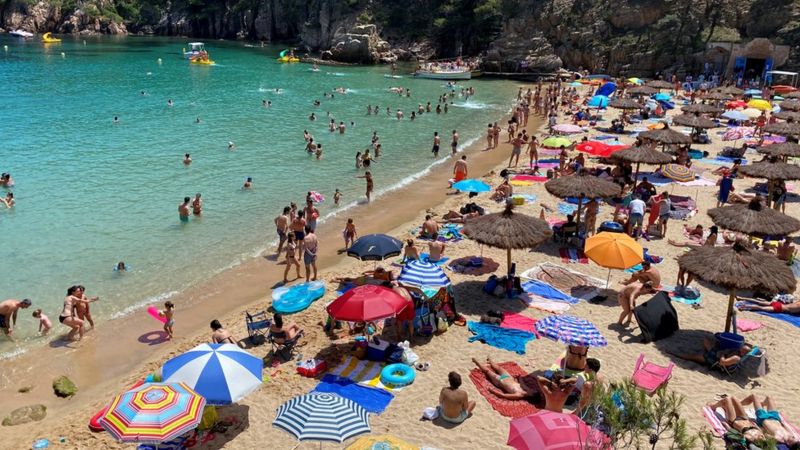 Travellers entering the UK from Spain have to self-isolate

Passengers should drive their own car to their destination if possible. If they don't provide an address, the government will arrange accommodation at the traveller's expense.

Once at their destination, they must not use public transport or taxis during the quarantine period. They must also not go to work, school, or public areas, or have visitors except for essential support.

Nor are they allowed to go out to buy food, or other essentials, if they can rely on others.

People returning from overseas will not be automatically eligible for statutory sick pay during this period, unless they meet the required conditions - for example, displaying coronavirus symptoms.

Which countries don't have to quarantine?

Anyone arriving from the Common Travel Area (CTA) - the Republic of Ireland, the Channel Islands, or the Isle of Man - does not have to enter quarantine, if they have been in the CTA for at least 14 days.

Travellers from more than 50 countries deemed ''low risk'' do not have to quarantine, with a further five countries - Estonia, Latvia, Slovakia, Slovenia and St Vincent and the Grenadines added to the list on 28 July. These are known as ''travel corridors'' although some of these countries will impose restrictions on travellers entering from the UK.

Health measures including quarantine rules are set by each UK nation separately - although Wales has adopted the same exemptions as England. Since 10 July, Scotland's quarantine measures have also been eased, as have Northern Ireland's. 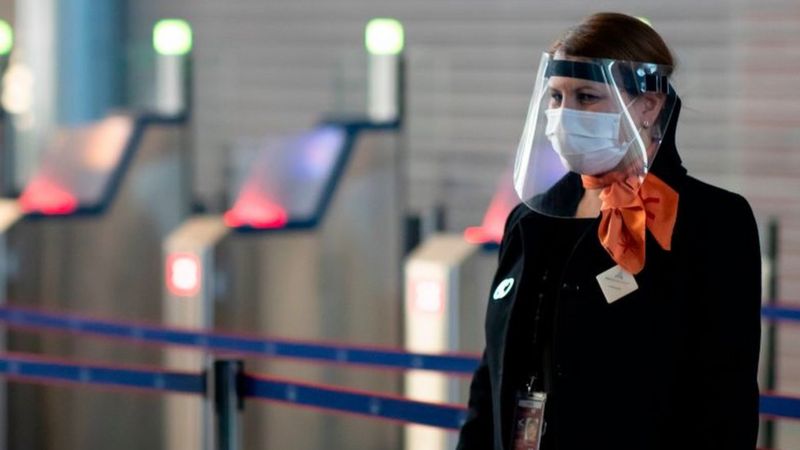 Which workers are exempt from quarantine?

There are a number of people who are exempt, regardless of their country of origin, including: 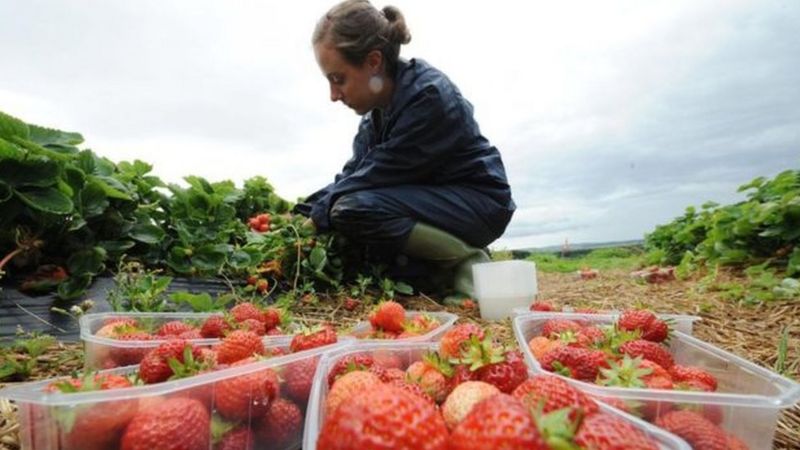 Do other countries have quarantine rules?

Travellers could find they also have to enter quarantine when they arrive in another country, even if they do not have to quarantine in the UK on their return. Some countries have introduced screening measures like temperature checks, and entry restrictions. For example:

* New Zealand has barred almost all foreign travellers
* Australia requires an exemption visa if you are not a resident or a citizen and everyone entering the country needs to quarantine for 14 days
* South Korea requires all arrivals to be tested and to isolate for 14 days
* Adult visitors to Iceland can either pay for a test or go into quarantine
* Anyone who has been in the UK in the previous 14 days is not currently allowed to enter Japan.