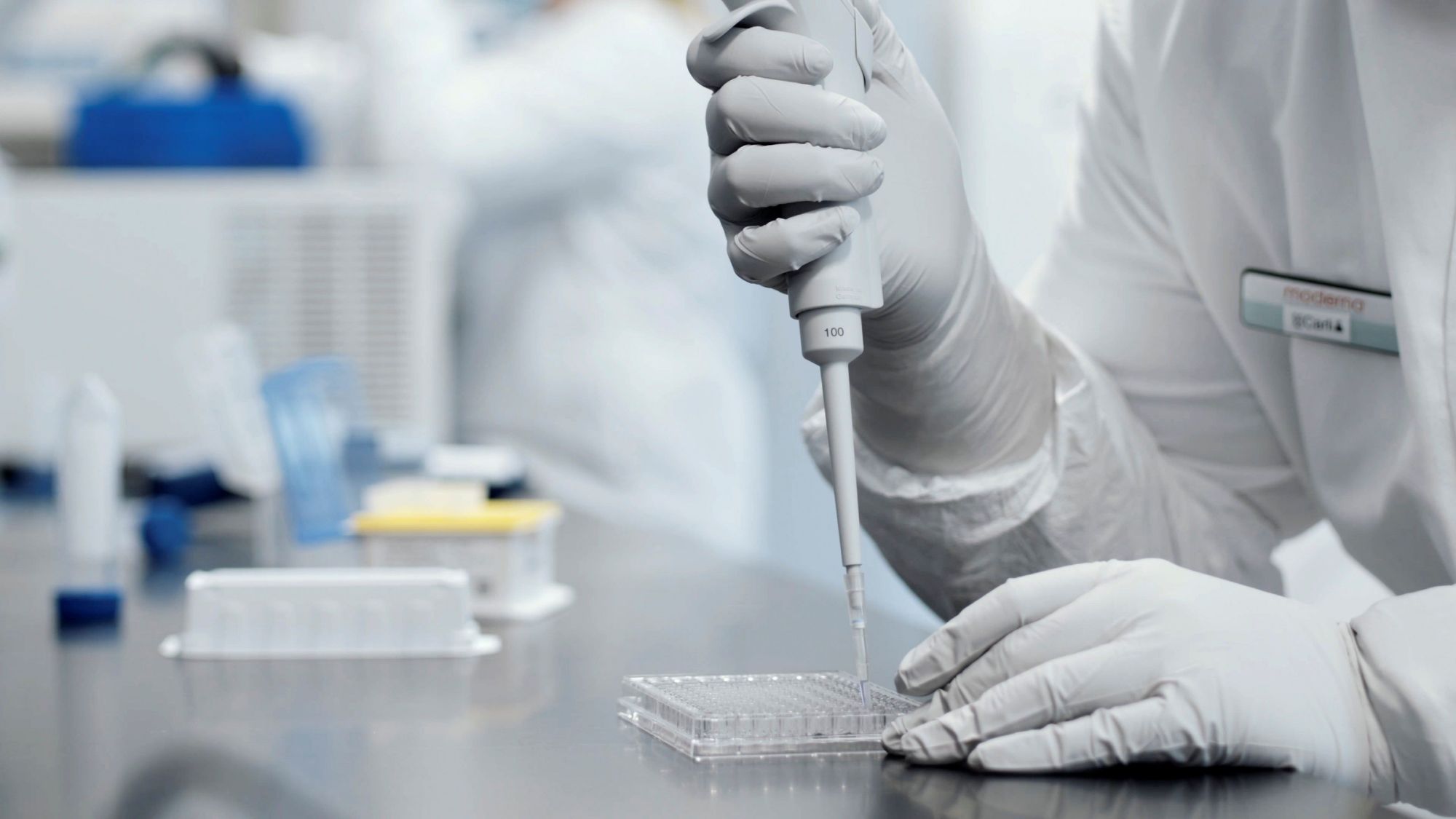 Sir John Bell expects public to feel ‘less anxious about catching the disease’ in 2021
Positive results from two coronavirus vaccine trials mean that “things are going to look dramatically different by the spring”, according to a leading scientist.

Sir John Bell, regius professor of medicine at Oxford University, said it was “completely possible” that large swathes of the public could be vaccinated in the coming months, pointing to the distribution of tens of millions of flu jabs each winter as proof that a mass rollout is feasible.

Interviewed on Radio 4’s Today programme, Sir John said: “We can get vaccines to people in the UK, and indeed I suspect to most Western countries pretty effectively.

“So I think the idea that we are going to vaccinate a very large percentage of the population by spring is completely possible and I think that will make a big difference because then people will be less anxious about catching the disease because they will be vaccinated. Transmissions will fall to a low level.

“We may not be back completely to normal, but things are going to look dramatically different by the spring then they do now.”

That goal of securing a vaccine moved a step closer on Monday after early data showed a new jab developed by US firm Moderna to be almost 95 per cent effective in protecting against the virus.

The UK has already secured 40 million doses of a vaccine from Pfizer/BioNTech, which is said to be 90 per cent effective and should be in the UK before Christmas.

Benefits of the Moderna jab include it being easier to store and transport because it can be kept in a conventional freezer for up to six months while the Pfizer/BioNTech vaccine needs to be kept at minus 70C.

Sir John said the science community was still awaiting data from the trials to know whether the two vaccines would prevent just the symptoms of Covid-19 or the ability of the virus to spread between people as well.

“I’ll be very surprised if these vaccines don't substantially reduce transmissions,” he said, but added: “They may not completely eliminate the ability to grow virus in your nose so there may still be a risk of transmission out there at a low level.”

Also speaking to the BBC on Tuesday, Robert Jenrick, the communities secretary, said the first doses of a Pfizer-produced vaccine could be received by the end of the year but said the Moderna jab "won't actually be available to be used until the spring of next year".
#COVID-19  #vaccine  #Pfizer  #BioNTech  #Covid  #Coronavirus  #Vaccines
Add Comment