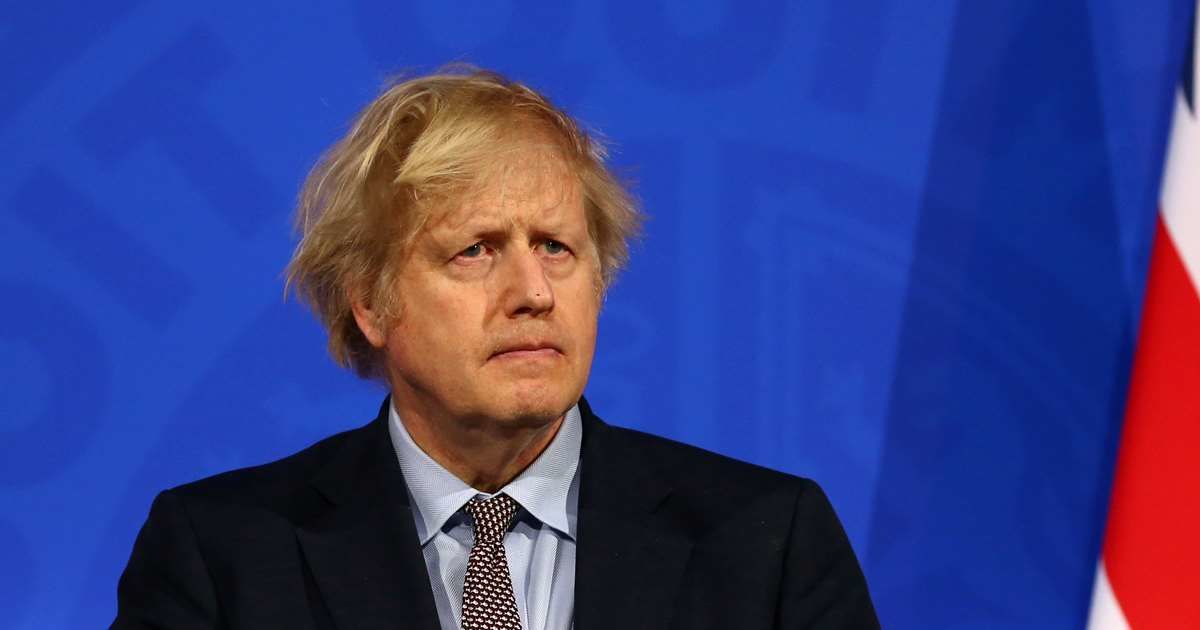 Coronavirus: PM not sure how strong UK defences are against third wave

It is unclear “exactly how strong” the UK’s defences against another wave of coronavirus are, the prime minister has said, insisting that pubs and other non-essential retail were still on course to open from 12 April as planned.

Boris Johnson said there was no sign yet that the reopening of schools had thrown the roadmap out of lockdown off course, urging people to “proceed with caution” over the Easter weekend.

Despite heralding the fact that Sunday had the lowest number of new recorded cases in six months, he urged everyone offered a jab to take it, to help “build our defences” against a third wave brewing in Europe “when it comes” to the UK.

“What we don’t know is exactly how strong our fortifications now are, how robust our defences are against another wave,” Johnson announced at a Downing Street press conference on Monday evening – the first to be held in the new studio at No 9 that cost taxpayers £2.6m.

Even grandparents who have had both jabs were told not to hug grandchildren if they see them over the Easter weekend, when two households or groups of six can meet outdoors. Prof Chris Whitty, England’s chief medical officer, said there is “still some vulnerability”.

Whitty cautioned that case numbers in the UK were “flattening out”, but added that the “best news” was that deaths were “continuing to fall” – something he credited to both lockdown and the NHS’s vaccine rollout.

Johnson said the end of the lines on the graphs shown at the press conference were “starting to curl a bit like old British Rail sandwiches”, but said there will be no speeding up or slowing down of the next three unlocking events next month, from 17 May and 21 June.

“I’m hopeful; I don’t see anything in the data right now that would cause us to deviate from the roadmap,” he said.

He said he could rule out a fourth national lockdown for England if “everybody continues to obey the guidance” and “if the vaccine rollout continues and the vaccines continue to be as effective as it looks as though they could”.

“We’ve got to remain humble in the face of nature and be prepared to do whatever it takes to protect the Great British public,” he added.

Whitty also noted “everything’s moving in the right direction” for the 12 April unlocking to go ahead as planned, though Sir Patrick Vallance, the chief scientific adviser, said the data from schools reopening would only be to be analysed properly four weeks on, so official confirmation was likely to come next week.

Another wave would have a “significant impact” the earlier it comes if more people are not vaccinated, Whitty warned. “We do have a wall of vaccines that will get stronger with second vaccines … but it is not a complete wall, it is kind of leaky wall,” he said, urging for a “slow and steady unlocking, looking at data between each step”.

Johnson declined to say why more countries had not yet been added to the “red list” where travel for most passengers arriving in the UK is banned and British nationals and residents returning from them must quarantine in a hotel.

He said: “We’re looking very closely at what’s going on in France,” where cases of the South Africa and Brazilian variant that are believed to be more transmissible are growing. He added: “There is the issue that our trade in medicines and food does depend very much on those short straits so we have to make sure we manage the disruption.”

The Guardian understands ministers are likely to gather for a meeting of the government’s coronavirus operations committee – known as Covid-O – on Wednesday, when a decision on adding more countries to the red list could be signed off.

Whitty said the “main thing we’re concerned about” is importing variants that would then spread through community transmission that the two vaccines now being administered to people would be “less effective” against.

It came as the “stay at home” order was formally dropped in England, with people now allowed to meet up in groups of six outside and the government tweaking the “hands, face, space” slogan to also include “fresh air” as an important reminder to people that socialising outdoors is much less risky than indoors.

The stark disparity of vaccine take-up between people of different races was also highlighted in a new study by the Office for National Statistics, which found that over-70s of black African heritage in England were 7.4 times more likely not to have received a first dose of a coronavirus jab compared with their white British counterparts.