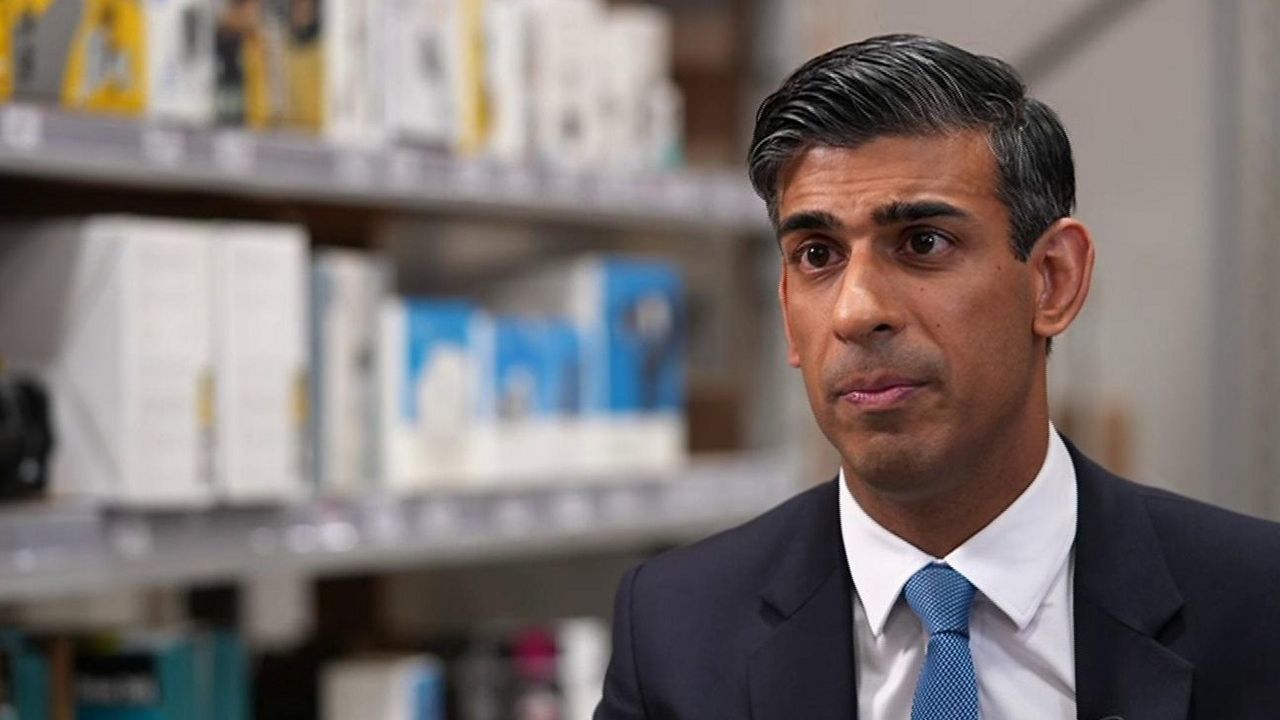 'Come on chancellor, it's a windfall tax, isn't it?'

The government plans to tax energy firm is a "very specific levy we have designed" says Rishi Sunak.

The government plan to tax energy firms is a "very specific levy we have designed", Rishi Sunak has said.

BBC Political Editor Chris Mason asked the chancellor while he called it an “energy profits levy", and seemed reluctant to use the windfall tax phrase, used by his political opponents.

Mr Sunak said he did want to tax profits fairly, but his levy would also “continue encouraging investment”.