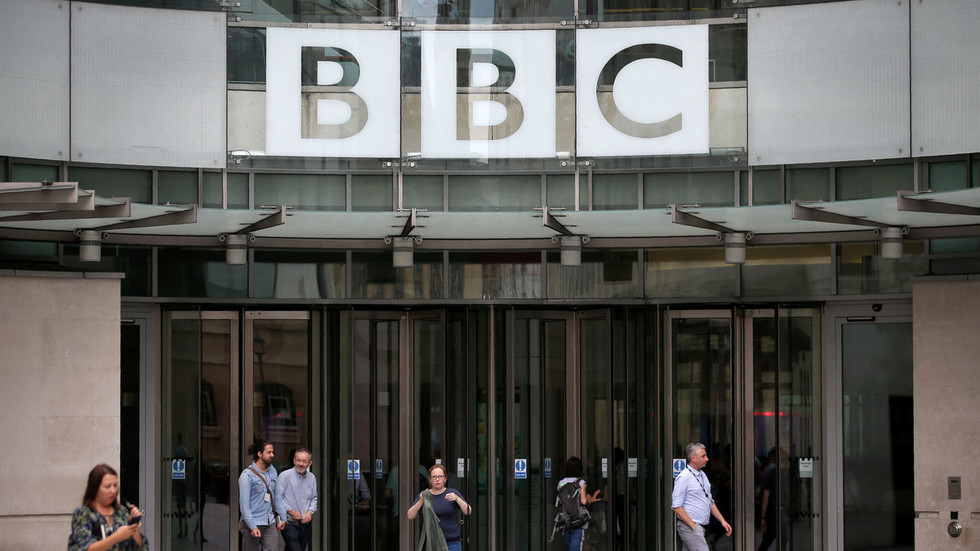 The Chinese Global Times newspaper has accused the British Broadcasting Company (BBC) of “twisting facts” and “fabricating stories” after the BBC claimed journalists had been “attacked” while covering floods in China.

The BBC issued a statement on Tuesday calling for “immediate action by the Chinese government” after several journalists, including ones working for the AP and Los Angeles Times, were confronted by a group of Chinese people while documenting flood damage on Saturday.

“Over the weekend a social media post by a part of the Chinese Communist Party called on citizens to post comments on the whereabouts of a BBC team covering the floods in Henan Province,” the BBC claimed, adding that journalists “from other media organizations” were “subsequently confronted by an angry crowd looking for the BBC team.”

“There must be immediate action by the Chinese government to stop these attacks which continue to endanger foreign journalists,” the media organization concluded.

Hu Xijin, the editor-in-chief of the Global Times, however, accused the BBC of fabricating parts of the story to damage China.

“Just several journalists from Western press were surrounded & questioned by onlookers in the street in Henan, and it was not a govt action,” Hu claimed, adding that “there were no attacks” on the journalists during the encounter.

He went on to argue that the BBC “is notorious in China for twisting facts and fabricating stories about China.”

During the confrontation on Saturday, the journalists were filmed by the crowd, accused of “rumor-mongering,” and told to get out of China.

In a series of posts on Twitter, one of the journalists involved in the incident – LA Times Beijing bureau chief Alice Su – claimed the crowd had mistaken them for the BBC and that they had a screenshot of BBC China correspondent Robin Brandt with them, who they were trying to find.

She revealed that the crowd had become upset after the journalists spoke to shopkeepers in the area whose property had been destroyed in the floods.

After the group of journalists translated the crowd’s complaints, Su claimed the Chinese people “seemed to calm down.”

“We then quickly left. It was not a pleasant experience,” she concluded.