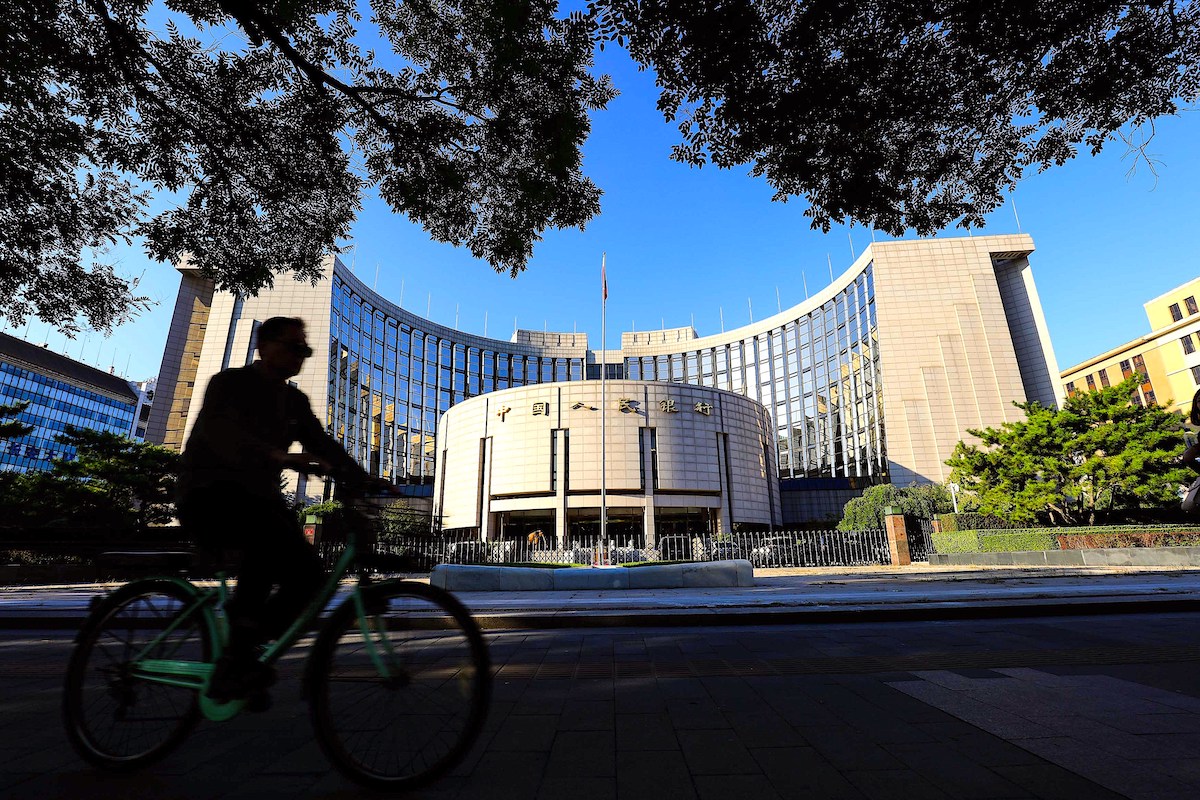 China urges banks, Alipay to crack down harder on cryptocurrencies

China’s central bank said on Monday it had recently summoned some banks and payment firms, including China Construction Bank and Alipay, urging them to crack down harder on cryptocurrency trading.

The People’s Bank of China’s meeting came after China’s State Council, or cabinet, last month said it would tighten restrictions on bitcoin trading and mining. Beijing has sharply ratcheted up its campaign in the last few weeks. read more

The PBOC urged institutions at the meeting to launch thorough checks on clients’ accounts to identify those involved in cryptocurrency transactions, and promptly cut their payment channels. It did not mention when the meeting was held.

“Speculative trading in virtual currencies roils economic and financial order, spawns the risks of criminal activities such as illegal asset transfers and money laundering, and endangers people’s wealth,” the PBOC said in a statement.

Last month, three industry associations issued a ban on crypto-related financial services, but the bodies are much less powerful than the PBOC. read more

Bitcoin tumbled almost 10% on Monday, with market players citing jitters over China’s expanding crackdown on bitcoin mining in thin liquidity for the losses. It was last down 8.3%, on course for its biggest daily drop in a month. read more

After the central bank’s notice, AgBank, ICBC, CCB and Alipay vowed to execute what they were told to do.