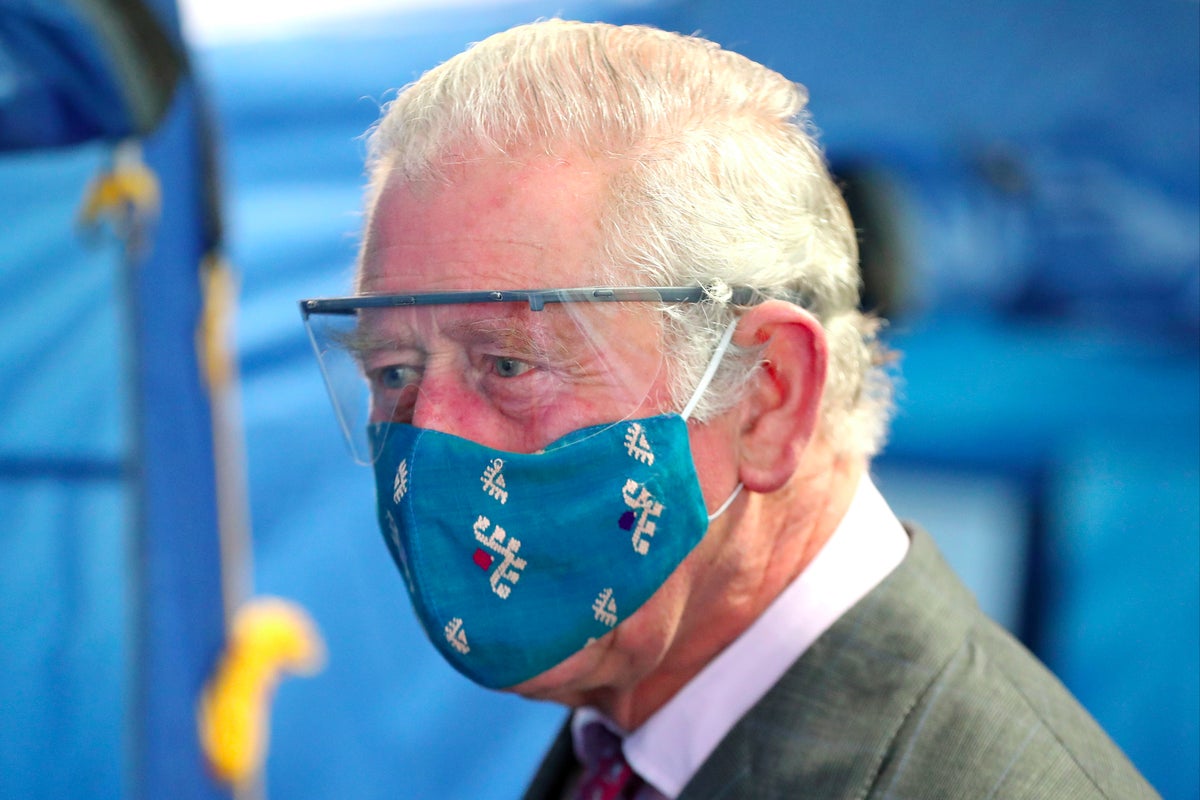 The Prince of Wales has warned we face future pandemics if global warming and habitat loss is not brought under control.

Charles, who tested positive for Covid in March last year, said he will "absolutely" get the vaccine when it is offered to him.

The Queen and the Duke of Edinburgh received their first dose of the jab over the weekend, but Charles - aged 72 - is still waiting for the vaccine.

Speaking to CNN following the launch of his new Terra Carta initiative on Monday, Charles said vaccination was vital to ending the pandemic.

"I think vaccination is critical to ensure we have a way out of this, otherwise it is going to be very difficult," he said.

But he warned humanity could face a wave of new illnesses if we do not tackle global warming and destruction of the natural world.

Charles said: "Planetary health and nature's health is intimately linked to our own health."

He said through the destruction of the natural world and the mass extinction of species "we are making ourselves ever more vulnerable to all sorts of diseases and problems".

The prince added: "So this pandemic will not be the last one unless we are very careful, so that's why it's critical to heal the natural world as well as ourselves.

Charles said that the pandemic had helped bring home the reality of climate change.

"People have suddenly become much more concerned about the situation we face, both from a global warming and climate change perspective and of course the loss of biodiversity," he said.

"With both these threats and huge challenges, we are faced with an existential threat."

On Monday, Charles launched the Terra Carta - or Earth Charter - initiative to coincide with the One Planet Summit hosted by France.

It aims to encourage 10 billion dollars (£7.4 billion) worth of commitment from supporters by 2022 to be invested in companies and projects working to preserve and restore the natural world.

During the interview with CNN, Charles also welcomed President-elect Joe Biden's pledge to return the US to the Paris Agreement on the first day of his presidency.

"As one of the greatest economies in the world, it's absolutely critical to have the US involved and playing a key and essential part," he said.

"So from that point of view the fact that it's poised to rejoin - we hope - the Paris Agreement will make an enormous difference I think and help to leverage even further support around the world."

Charles said despite Donald Trump's decision to quit the agreement, a number of US banks, investors and asset managers were very enthusiastic about joining the Terra Carta.