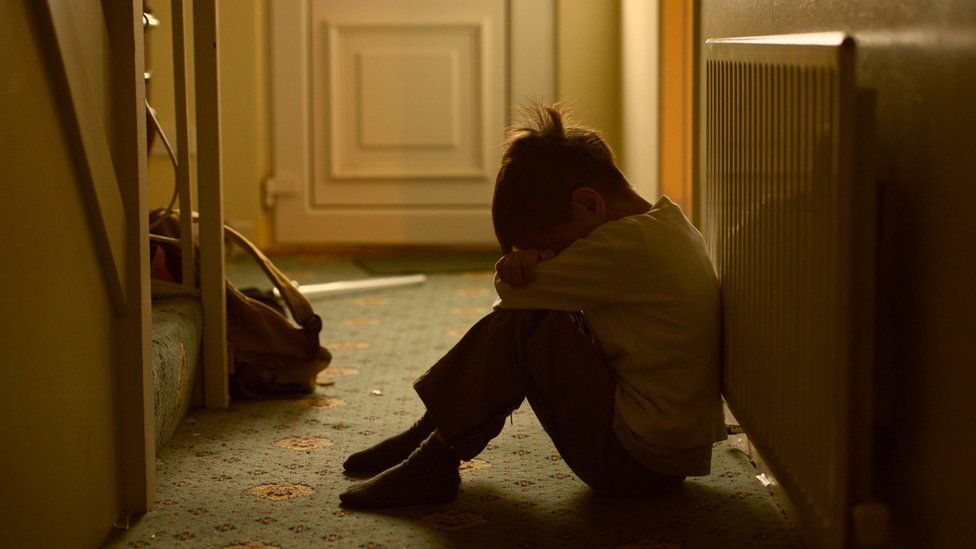 An independent review of council-run children's social care said services to protect vulnerable children were in urgent need of investment and reform.

It concluded that with an increasing demand for help, the current system was unsustainable and failing young people.

The government, which set up the review, said it was boosting funding.

Over the last three months, the review team has heard from more than 1,000 young people, families and staff working in children's services.

It found a system under significant strain with an increasing number of families being investigated, more children in care and costs spiralling.

Josh MacAlister, who chaired the independent review, said: "If we carry on like this, children's social care will both become more expensive and continue to be inadequate in the support it gives to children and families, so we need to change."

The report said deprivation was a key factor among families needing help. Many of those who asked for support found assessments and investigations added to their stress.

The number of inquiries into whether a child is at risk of significant harm - known as section 47 inquiries - has more than doubled since 2010, rising to 201,000 investigations in a year.

But the report said 135,000 of those led to no child protection plan. It concluded that concerns about risk have dominated.

Official figures also show that in 2019/20 there were more than 80,000 children in the care of local authorities in England, up 24% in a decade.

The review team looked at the availability and costs of foster care places and children's homes. It concluded this "placement market" was broken and that too often young people ended up being moved a long way from home.

"Too often children are moved far from where they have grown up, are separated from their brothers or sisters, are forced to move schools, and have a revolving door of social workers," the report said.

"We are failing to build lifelong loving relationships around these children."

With council budgets squeezed over the last 10 years, spending has increasingly focused on expensive crisis services that local authorities are legally required to provide. That has meant cuts to early help for families.

At High Trees Family Centre in Hertfordshire, the county council provides the sort of wide-ranging support that the review team believes is vital. In one place, all local families can access health and care services along with playgroups. 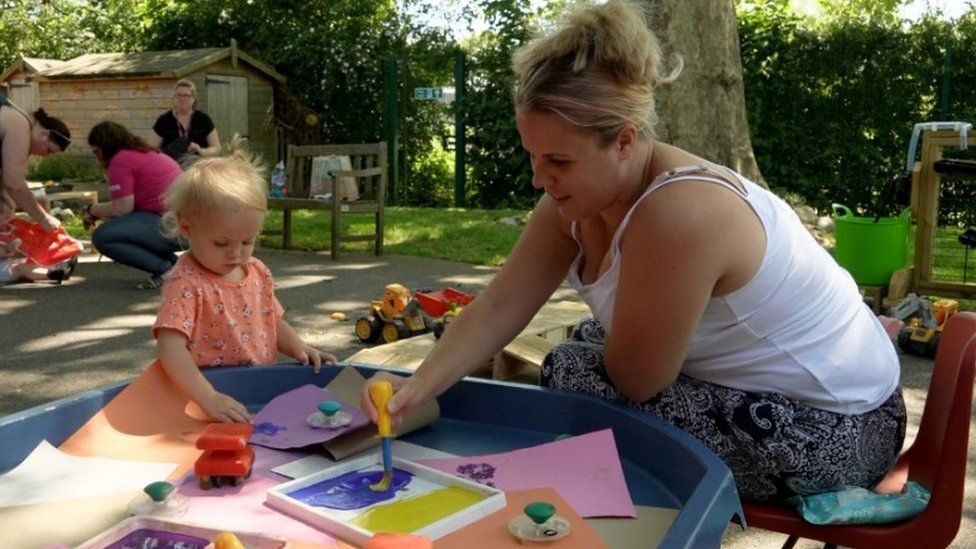 Chelsea, whose one-year-old daughter Darcie is happily playing with paints, said there should be more play sessions like this.

"It is very important for the mum and the baby," she said. "It means the mum can meet new friends and get advice and tips."

Sammy Lewis works with pregnant mothers and under-ones at the centre. She said that because the centre was open to everyone, it was easy for parents to ask for help and made a real difference to those who were struggling.

"That can help to prevent the need for additional support later down the line and they can feel more happy and confident about family life," she said.

The independent review will publish its final report, making recommendations for change, next spring.

NSPCC chief executive Sir Peter Wanless said the review should seize a "once-in-a-generation opportunity" to create "a comprehensive, properly-funded care system that works for every child and family who needs it, regardless of their background or where they live". 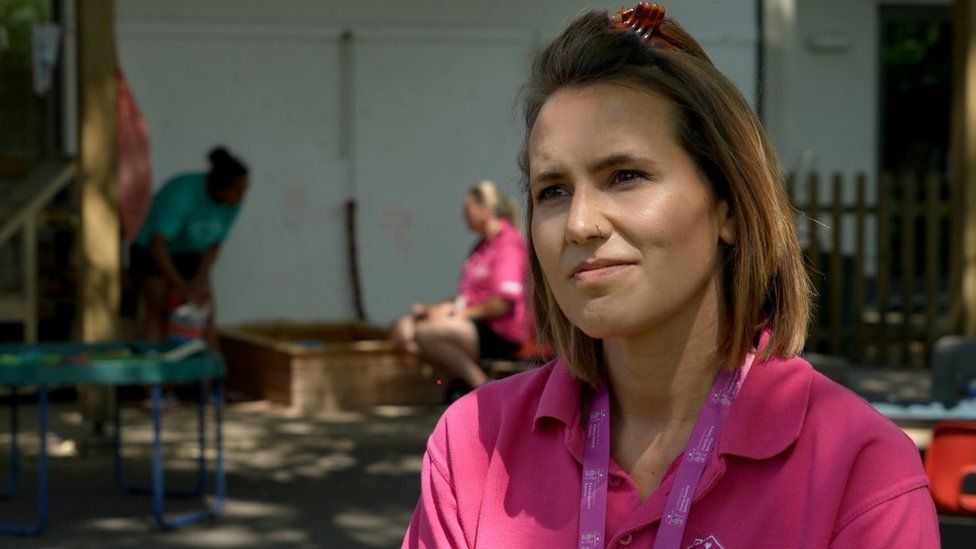 Mark Russell, chief executive at The Children's Society, said children's social care was "hamstrung" by under-investment and bureaucracy, too often intervened only at "crisis point", and had "serious systemic flaws" including a lack of understanding of threats outside the home.

"Covid has left more children at risk of abuse, exploitation, isolation, mental ill-health and poverty," he said, with vulnerable older children being failed as they enter adulthood.

The government said it was giving councils an extra £16m to target more support earlier in the lives of children already in the care system. It is also planning a pilot scheme to increase educational help.

Children and families minister Vicky Ford said: "For children in care, or those who are known to social care teams, it is absolutely vital we help them to overcome the barriers they can face in education so that they have the best chance to succeed in life."

Directors who run council care services said that while the child protection system in England was one of the safest in the world, the report represented a once-in-a-generation chance to make meaningful and lasting change for children and young people. 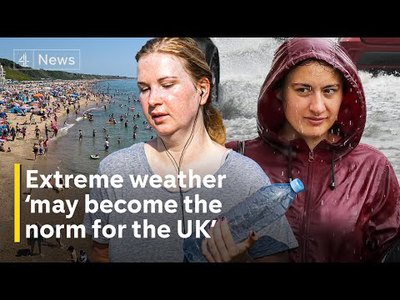 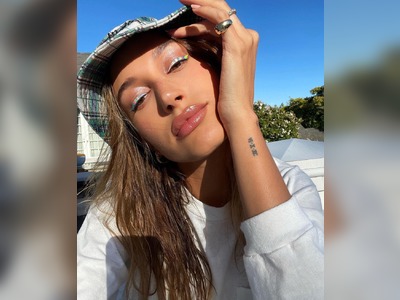 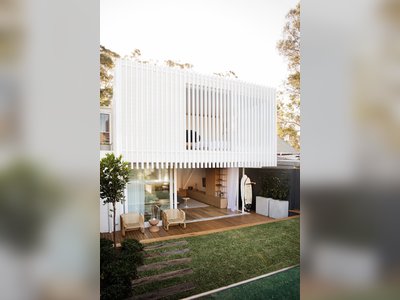