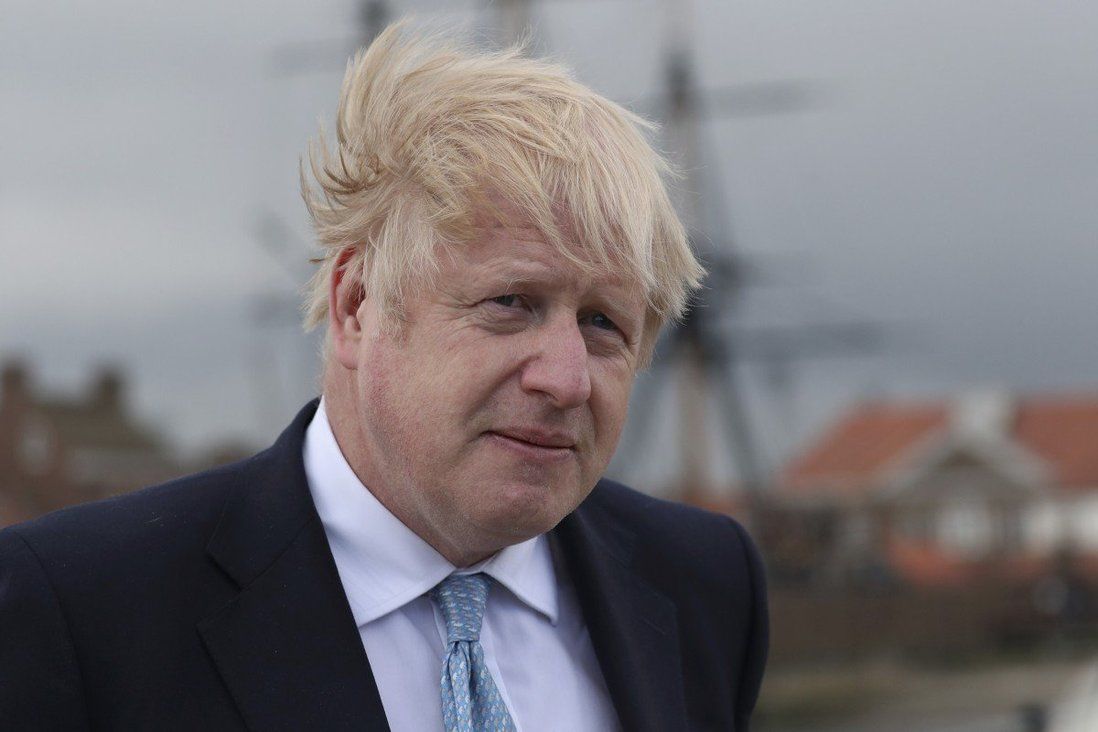 Boris Johnson told the leaders of Scotland, Wales and Northern Ireland in a letter that the UK was ‘best served when we work together’.

Nicola Sturgeon, leader of the Scottish National Party, said the election results proved that a second independence vote for Scotland was “the will of the country” and that any London politician who stood in the way would be “picking a fight with the democratic wishes of the Scottish people.”

The United Kingdom is made up of England, Scotland, Wales and Northern Ireland, with devolved governments in the latter three. 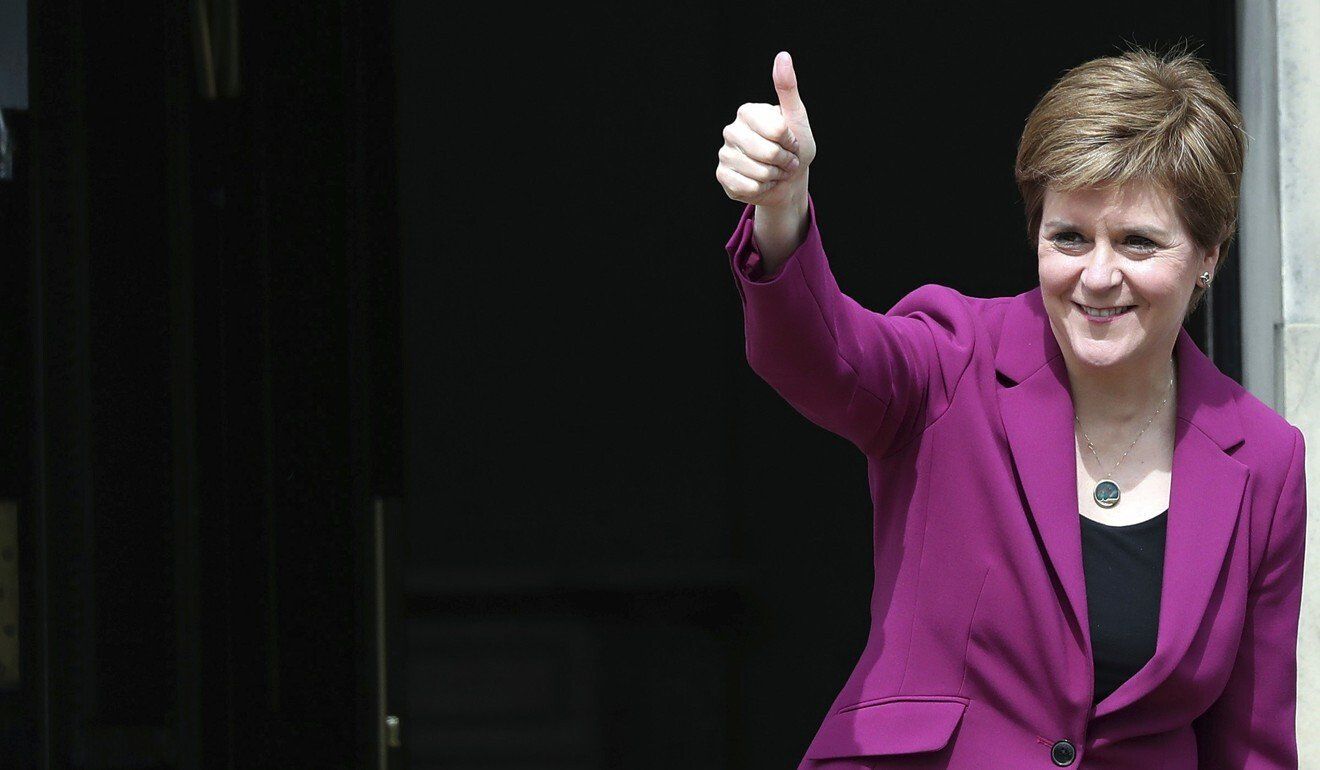 Johnson congratulated Sturgeon on her re-election, but told the leaders of the devolved governments in a letter that the UK was “best served when we work together.” The letter invited the leaders to a summit to discuss plans to recover from the coronavirus pandemic and work out how the four nations can work together to overcome “shared challenges.”

Final results of Thursday’s local elections showed that the SNP won 64 of the 129 seats in the Edinburgh-based Scottish Parliament. Although it fell one seat short of securing an overall majority, the parliament still had a pro-independence majority with the help of eight members of the Scottish Greens.

Sturgeon said her immediate priority would be steering Scotland through the pandemic. But she said an independence referendum was “now a matter of fundamental democratic principle,” and did not rule out legislation paving the way for a vote at the start of next year.

But proponents of another vote say the situation has changed fundamentally because of the UK’s Brexit divorce from the European Union. They charge that Scotland was taken out of the EU against its will. In the 2016 Brexit referendum, 52 per cent of UK voters backed leaving the EU but 62 per cent of Scots voted to remain.

When asked about the prospect of Johnson agreeing to a second Scottish referendum, Cabinet Office minister Michael Gove said on Sunday “it’s not an issue for the moment” and stressed that the national priority is on recovering from the pandemic.

Gove argued that the SNP’s failure to secure a majority in the Scottish Parliament was in marked contrast to the party’s heights of power in 2011, when it won a 69-seat majority.

“It is not the case now – as we see – that the people of Scotland are agitating for a referendum,” he told the BBC.

The Scotland results have been the main focus of Thursday’s local elections across Britain. In Wales, the opposition Labour Party did better than expected, extending its 22 years at the helm of the Welsh government despite falling one seat short of a majority.