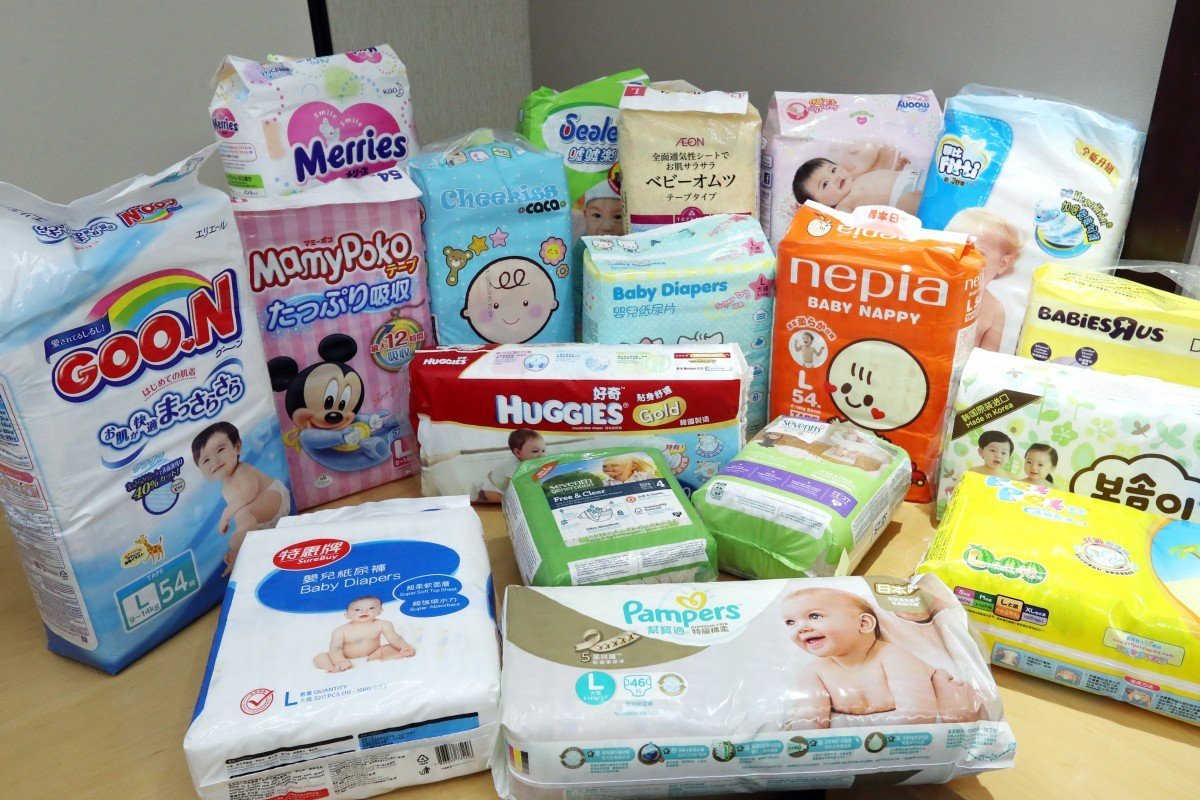 British children ‘forgetting how to eat, regressing’ amid pandemic

A report from the country’s education watchdog found some toilet-trained pupils needed nappies again, while others had forgotten how to use a knife and fork.

Some young children in Britain have forgotten how to eat with a knife and fork and others have regressed back into nappies as the coronavirus pandemic
and related school closures take a toll on young peoples’ learning, the country’s education watchdog said on Tuesday.

The Office for Standards in Education, Children’s Services and Skills, known as Ofsted, published five reports based on findings from more than 900 visits to education and social care providers across England since September. Some of the children most affected by the disruption of the pandemic were those in their earliest years of education with working parents, who “experienced the double whammy of less time with parents and less time with other children”, chief inspector Amanda Spielman said.

She said teachers reported some toilet-trained pupils needing to use nappies again and “others who had forgotten some basic skills they had mastered, such as eating with a knife and fork – not to mention the loss of early progress in words and numbers.”

Among older children, some had fallen behind in maths, struggled with literacy and concentration or lost physical fitness, the report said. Others showed signs of mental distress, which showed up in increased eating disorders and self-harm.

While most children have lost ground in their learning to various degrees since March, some have coped well because they spent quality time with parents and carers, Spielman said.

Schools and childcare settings were closed to most children in March as the pandemic first hit Britain hard. Since September, all children in England have attended in-person classes. Schools and universities were allowed to stay open under a new lockdown in England that started last week.

Officials in Wales, which has often imposed stricter Covid-19 restrictions compared to England, announced on Tuesday that crucial exams for secondary school students will be cancelled for 2021 amid ongoing school disruptions caused by the pandemic.

Welsh Education Minister Kirsty Williams said that the pandemic has made it “impossible to guarantee a level playing field for exams to take place,” and the decision “removes pressure from learners”.