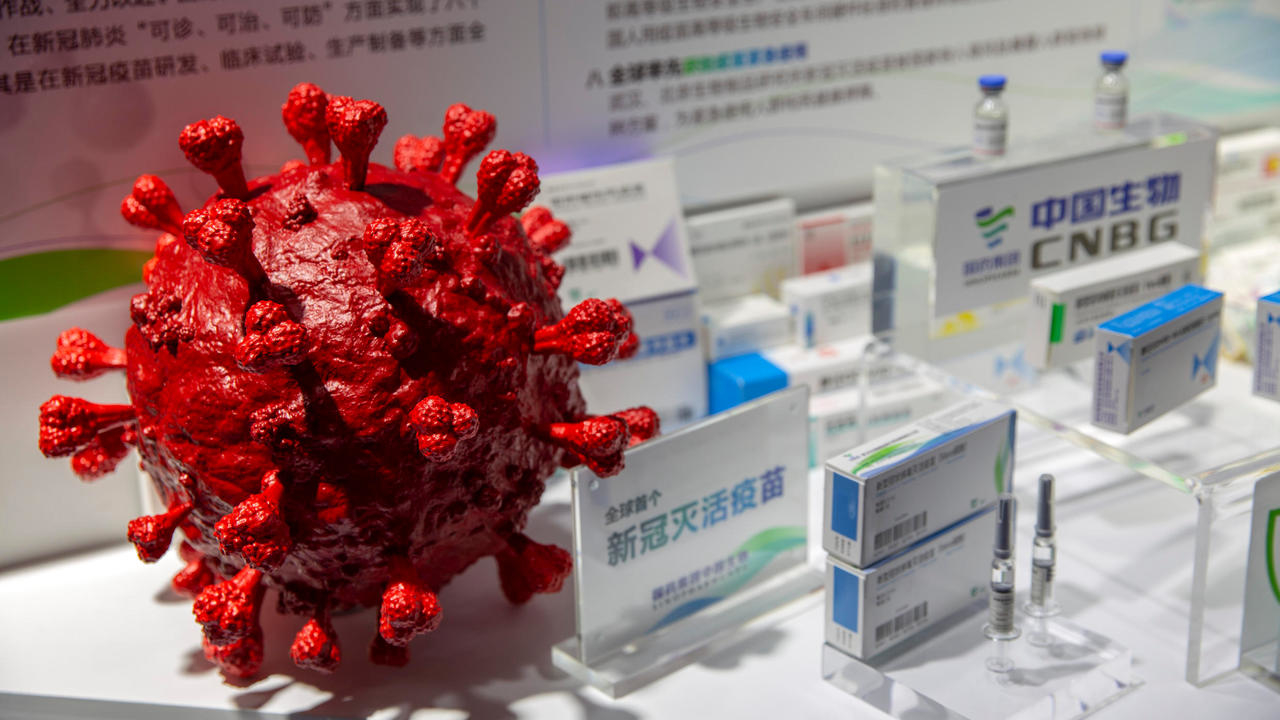 Britain has helped raise 818 million euros from global donors as part of a drive to help "vulnerable countries" access coronavirus vaccines, by match-funding contributions. The UK has also committed £548 million to the COVAX project, matching every $4 pledged by other donors with £1 from London.

Canada, Japan and Germany are among the countries to make contributions that the UK has matched, helping to raise more than 1.3 billion euros in total so far.

COVAX is an alliance of 64 higher income economies intended to ensure that Covid vaccines reach those in greatest need.

The fund will allow for the distribution of one billion Covid-19 vaccine doses to 92 developing countries this year, according to Britain's Foreign Office.

"We'll only be safe from this virus, when we're all safe -- which is why we're focused on a global solution to a global problem," Foreign Secretary Dominic Raab said in a statement.

The announcement came as Britain marks the 75th anniversary of the first meeting of the United Nations General Assembly in London, hosting UN Secretary-General António Guterres for a so-called virtual visit starting Sunday.

Guterres will on Monday meet Raab and Prime Minister Boris Johnson, as well as Alok Sharma, who was this week designated full-time president of the UN's next major climate summit, COP26, to be held in November.

Sharma had previously fulfilled the role part-time alongside his UK government job of secretary of state for business, energy and industrial strategy, which he left Friday.

Ahead of the virtual visit, Guterres said he was honoured to "renew our cause of overcoming global challenges together, and celebrate a country that was instrumental in creating the United Nations".

Green diplomacy to get a boost

Also on Monday, Guterres and global leaders will try to reignite international environmental diplomacy with a biodiversity summit to launch a critical year for efforts to stem the devastating effects of global warming and species loss.

The One Planet Summit, a largely virtual event hosted by France in partnership with the United Nations and the World Bank, will include French President Emmanuel Macron, German Chancellor Angela Merkel and European Union chief Ursula Von der Leyen.