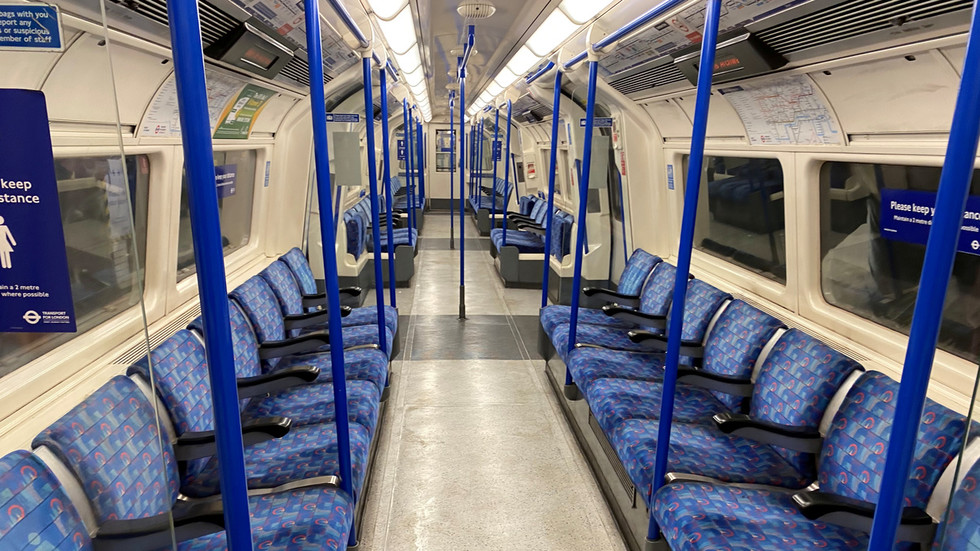 Business leaders have demanded the release of a report into Transport for London’s (TfL) finances before the government approves fare hikes, days after the UK PM accused the city’s mayor of bankrupting the transport network.
Corporate and business support groups in the UK capital have challenged Transport Secretary Grant Shapps amid concerns that the government is planning on introducing fare hikes in a desperate attempt to fill the financial gap caused by Covid-19.

The businesses believe the move could have a damaging impact on jobs and trade. In a letter to the Transport Secretary seen by the Evening Standard, they warned that “trust and co-operation” could be damaged if the government proceeds with plans, while refusing to be transparent about their motivations.

The collection of corporations, including London First, the London Chamber of Commerce and the Industry and Federation of Small Businesses, joined together to call on the government to make public an independent report by accounting giant KPMG into the finances of the transport system before major decisions on fare hikes are taken.

A Department for Transport spokesperson, however, told the paper it would be “inappropriate” to make the report public at the moment.

The letter comes just over a week after PM Boris Johnson attacked London Mayor Sadiq Khan for “effectively bankrupting” TfL. The criticism from the prime minister came as the UK government and London Assembly debate a coronavirus relief package that Khan has argued is crucial for saving the system from going bust.

The government has been demanding that, due to the alleged financial mismanagement by the current city administration, the mayor must increase fares, expand the size of the congestion zone and implement a raft of other revenue-raising efforts.

Prior to Covid-19 hitting the UK, TfL had cash reserves of £2.2 billion, although it was facing sizeable operating losses. With the city facing a second wave of coronavirus cases, fares have fallen by 90 percent, the government said, further hitting the network’s finances.
#COVID-19  #Covid  #Coronavirus  #Boris Johnson
Add Comment