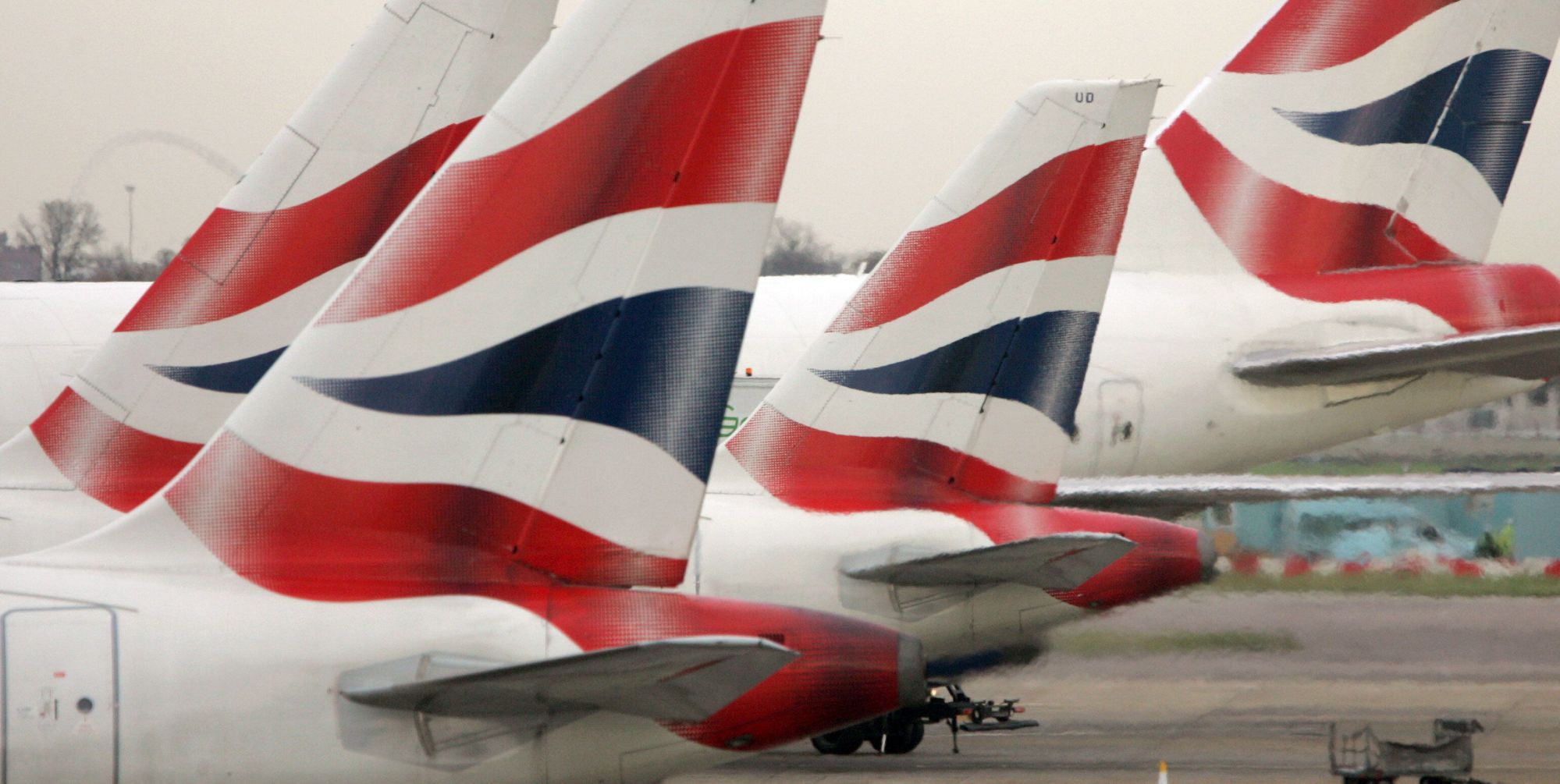 British Airways says it has agreed to “pre-departure testing” for passengers flying from the UK to New York from Tuesday amid attempts to prevent the spread of a new, more transmissible, coronavirus variant.

It comes after New York governor Andrew Cuomo called on the US government to mandate testing on people flying to the US from the UK or “halt the flights from the UK now”.

At a press conference on Monday, Cuomo said he had asked three airlines which take passengers to New York from the UK – British Airways, Delta and Virgin Atlantic – to do voluntary testing of passengers.

In a statement, British Airways said: “We have agreed pre-departure testing for passengers on flights from the UK to New York from tomorrow in line with the request. We continue to work closely with local health authorities around the world.”

The Reuters news agency reported that Delta had also agreed to the new screening.

A number of countries around the world – including France, Germany and Belgium – have already brought in strict travel restrictions over the new Covid strain, which has seen London and the south-east of England plunged into severe tier 4 lockdown restrictions.

Royal Mail has suspended almost all mail services to Europe and DHL has cancelled many of its services in the UK and Ireland amid the travel restrictions.

On Monday, the UK’s chief scientific advisor Sir Patrick Vallance warned that more tier 4 lockdowns are “likely” as the new and more infectious strain of Covid-19 means the virus “will spread more”.