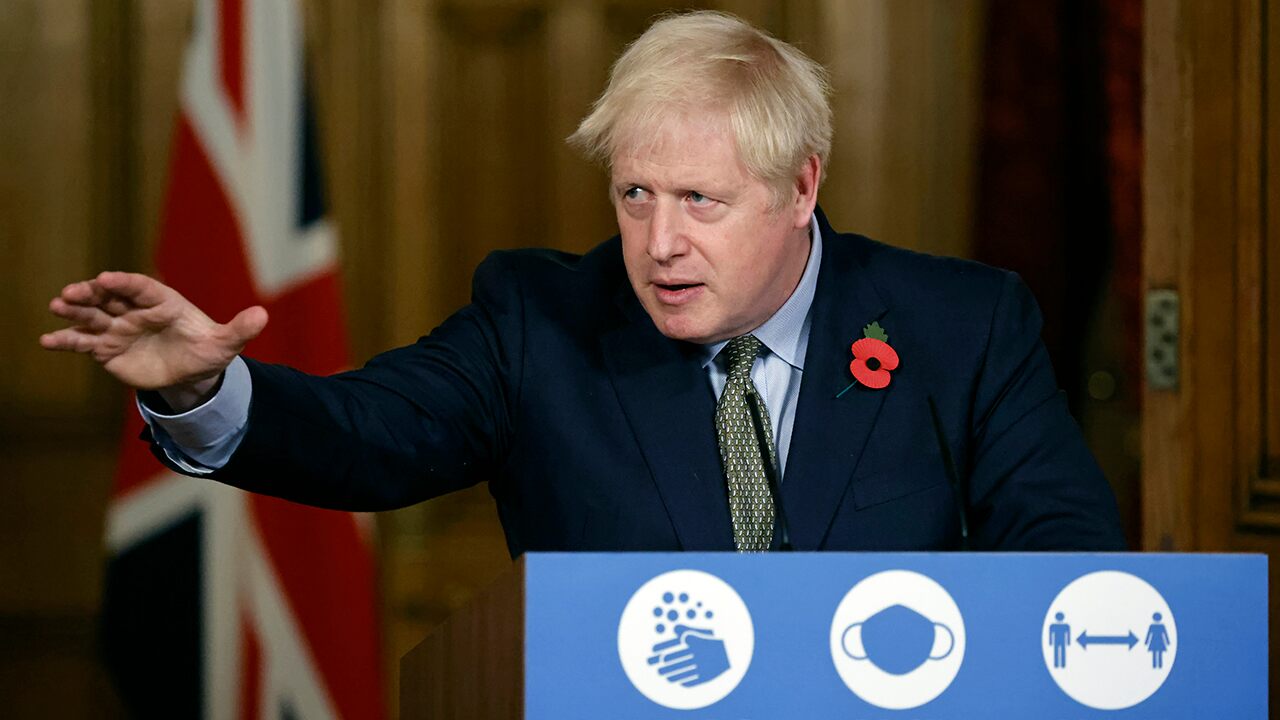 British Prime Minister Boris Johnson has announced a new tier system to categorize areas around the country as his government continues to plan its next steps in combating the coronavirus pandemic.

Johnson announced his new system during a conference call into the House of Commons, explaining the system to ministers in attendance.

The system includes three tiers, and it will go into effect when England exits its lockdown on Dec. 2. The new system will go into effect even as positive news about multiple vaccines comes to light, including one from Oxford-AstraZeneca that is up to 90% effective.

Tier One simply asks for residents to work from home where possible; Tier Two will restrict establishments unless they serve food; and Tier Three will close all hospitality services except for takeaway, and indoor entertainment venues will also close.

Johnson said that the tiers will be a “uniform set of measures,” without room for negotiation. Local authorities can also look forward to receiving bolstered support from the government, including specially trained officers and new powers to close down premises that pose a risk.

Johnson will announce which areas around the country fall into which tiers later in the week – likely on Thursday, the Guardian reported.

The tier system addresses a few of the areas that some fear are most critical in order to recover from the economic fallout from lockdowns enforced earlier in the year.

The main goal of the system is to help bring the U.K. "safely to spring," the BBC reported.

Labour leader Sir Kier Starmer questioned the system, saying it closely resembled the old three-tier system that “did not work” and resulted in the current lockdown situation.

“To impose it runs the risk of not getting buy-in from local leaders and local communities, which is incredibly important,” Starmer added.

Johnson also announced weekly testing for anyone administering the new vaccines, as well as students who live away from home during their studies.

BBC Sport also reported that a maximum of 4,000 fans will be allowed at outdoor events in the lowest risk areas.