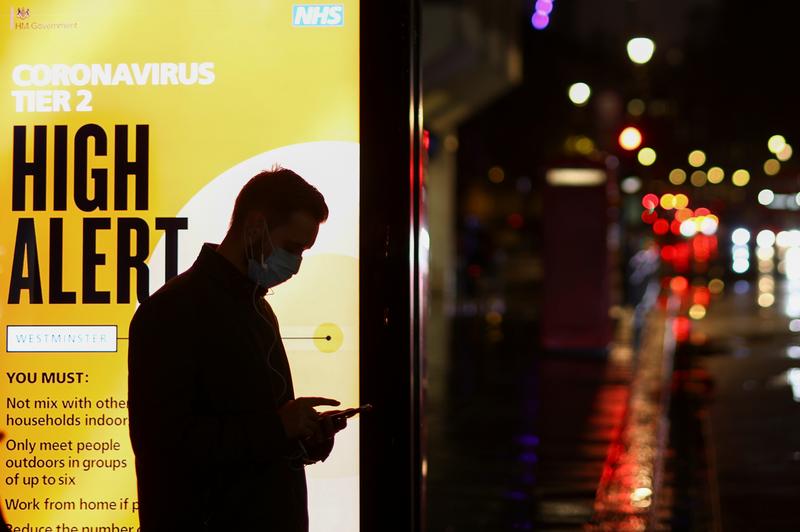 Britain will pay individuals who suffer any severe side-effects from COVID-19 vaccines under an existing programme, the government said on Thursday, ahead of a rollout of Pfizer and BioNTech’s vaccine in the country following emergency approval.
COVID-19 will be added as a "precautionary step" to the list of diseases covered for potential liabilities under the Vaccine Damage Payments Scheme (VDPS), the Department of Health and Social Care said. It added that vaccines would be deployed only after stringent checks. (bit.ly/3mEuZ3I)

Compensation for any possible side-effects from a COVID-19 vaccine has been the subject of much debate in recent months, as drugmakers and governments around the world have worked in record time to develop and approve vaccines against the illness which has created havoc worldwide.

Britain's VDPS was set up in 1979 and covers victims of side-effects caused by common vaccines, such as those against measles, influenza, smallpox and tetanus. In 2009 the vaccine against the H1N1 swine flu was also briefly added to the list. (bit.ly/2KZCB2N) (bit.ly/33GyIXa)

Under the scheme, individuals are entitled to a lump sum capped at 120,000 pounds ($161,676) if they can prove to have been seriously disabled as a result of a vaccination.

The scheme is meant to dissuade people from seeking compensation through lengthy and costly court proceedings, but has been criticised for the cap and its restrictive conditions.

“The current scheme is not really adequate for the current situation. If adverse events occur, the route to compensation is too complicated. It would be much better if the government set up a bespoke scheme for COVID-19,” said Duncan Fairgrieve, of the British Institute of International and Comparative Law.

Britain said it would continue to monitor the safety of Pfizer and BioNTech’s vaccine after the country on Wednesday became the first in the Western world to approve a COVID-19 vaccine.

The emergency use authorisation does not include liabilities, however, unlike a conditional approval granted by the European Union.