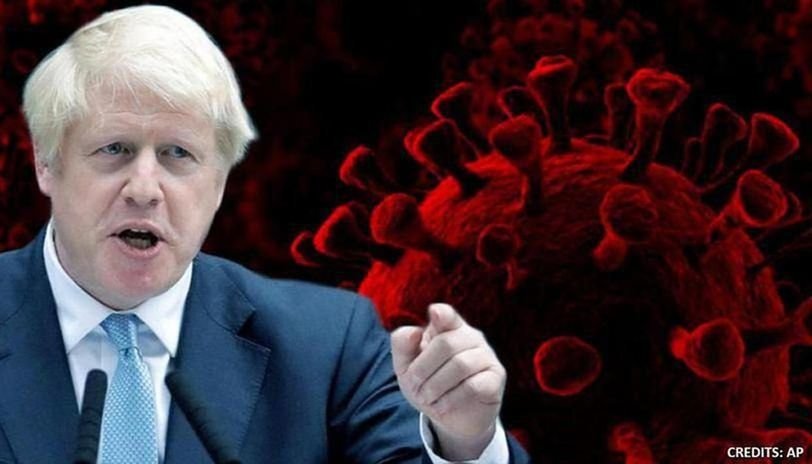 In the wake of recent surge of COVID-19 cases, UK PM Boris Johnson is reportedly expected next week to reveal the plan of the new three-tier lockdown system.

In the wake of the recent surge of COVID-19 cases, UK Prime Minister Boris Johnson is reportedly expected next week to reveal the plan of the new three-tier lockdown system.

Johnson will give a statement to parliament on October 12 following enhanced consultations with the local leaders of the affected regions especially England. To slow the spread of COVID-19, months after it reached Britain, the government will unveil the “traffic light” system at the House of Commons.

The third-tier measures will reportedly be the most severe ones to be imposed in those areas as people will be ordered to not have any physical contact with anyone except their household.

For the areas of England, pubs, bars, and restaurants where an uptick of COVID-19 cases is recorded will also be closed. Meanwhile, for tier-one areas, the British citizens will be expected to follow the “rule of six” on public gatherings and practice social distancing. Tier two is expected to prohibit households from mixing in homes, gardens, pubs, bars or even restaurants.

As per reports, UK PM’s Chief Strategic Adviser Edward Lister has written to House of Commons members highlighting the contact with local authorities as a part of the process. It was in the aftermath of severe backlash received by Johnson government for using a top-down approach and shutting down parts of northern England without any engagement with the local authorities.

Even the British Medical Association (BMA) denounced the government’s approach to controlling the spread of COVID-19 and called for face coverings to be mandatory.

Opposition Labour Party Leader Kier Starmer wrote in ‘The Daily Telegraph’ earlier in the week that the government is operating under the "misguided, arrogant and counterproductive view that ‘Whitehall knows best’, that decisions can be made behind closed doors, without any real consultation or even picking up the phone to those on the frontline."

As of October 10, Britain has recorded total 578,398 cases of coronavirus with at least 42,769 casualties according to Johns Hopkins University tally.