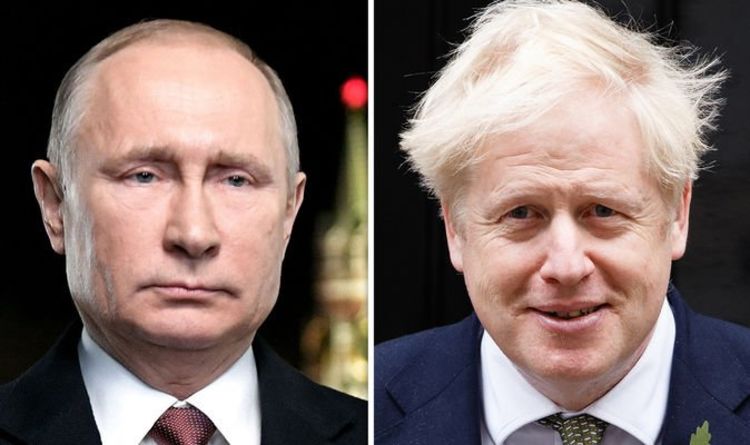 The cabinet secretary is the most senior civil servant and is responsible for overseeing the UK’s intelligence services. Speaking on Times Radio Lord Sedwill revealed Britain had used a “series of discreet measures” to hit Russian targets.

He revealed “covert measures” had been part of the British response to the 2018 poisoning of Sergei Skripal in Salisbury.

Lord Sedwill was asked why Britain’s offensive cyber capabilities have yet to be used against Russia.

He replied: “The fact you don’t see that we use it doesn’t mean that we don’t.

“Russia is operating in what the aficionados call grey space, that gap between normal state relations and armed conflict, with cyberattacks, information warfare and disruption campaigns. 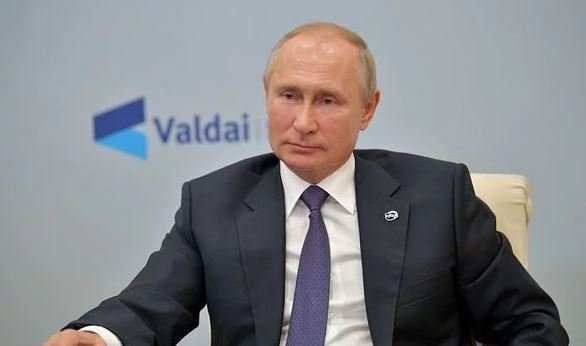 "Russia is operating in what the aficionados call grey space"

“It is important that we are capable of manoeuvring in the grey space and doing so effectively. We can’t leave the initiative to our adversaries.

“There are some vulnerabilities that we can exploit too. We just don’t always talk about those.

“We seek to impose a price greater than one they might have expected when we believe it is right and necessary.”

On March 4 2018 Sergei Skripal, a former Russian spy turned British double agent, and his daughter Yulia were poisoned in Salisbury by a Novichok nerve agent. 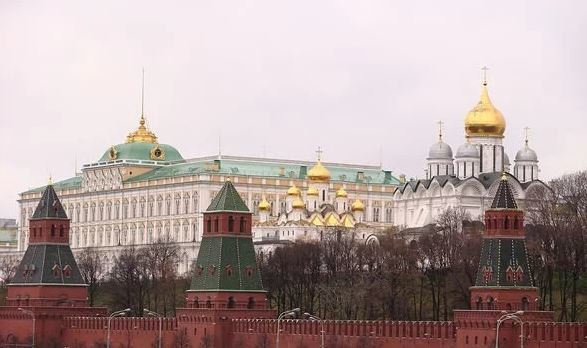 "There are some vulnerabilities that we can exploit"

In June two Britons were poisoned nearby with the same substance with one, 44-year-old Dawn Sturgess, later dying.

Then Prime Minister Theresa May blamed the attacks on the Russian state.

Speaking in Parliament she said: “The Government has concluded that it is highly likely that Russia was responsible for the act against Sergei and Yulia Skripal.”

Lord Sedwell described the poisoning as a major escalation from Moscow. 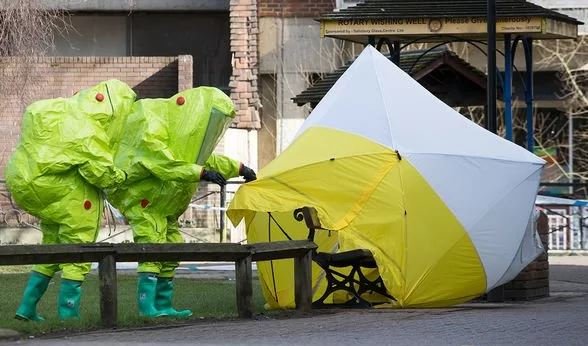 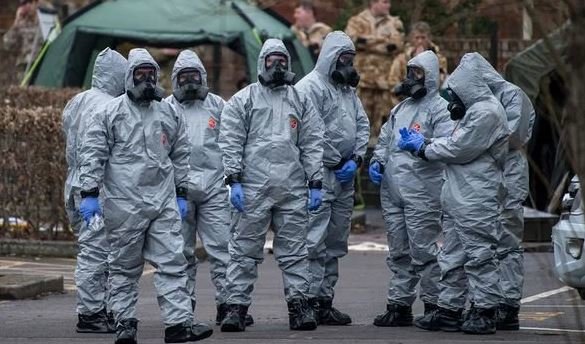 Referring to UK/Russia relations he said: “It does break through from time to time.

“After the Salisbury attack, the first use of chemical weapons against a country in Europe in a century, we retaliated in visible ways.

“We expelled the entire Russian intelligence network in the UK.

“But we also took a series of other discreet measures, including measures tackling some of the illicit money that flows out of Russia, and covert measures, which obviously I can’t talk about as well.”

Britain’s cyber-warfare capabilities are led by the Government Communications Headquarters (GCHQ), based in Cheltenham.

The UK has only publicly admitted to using its offensive cyber-warfare capabilities against the terrorist group ISIS.

According to The Times GCHQ has used malware to disrupt its payments systems and targeted its online activities. 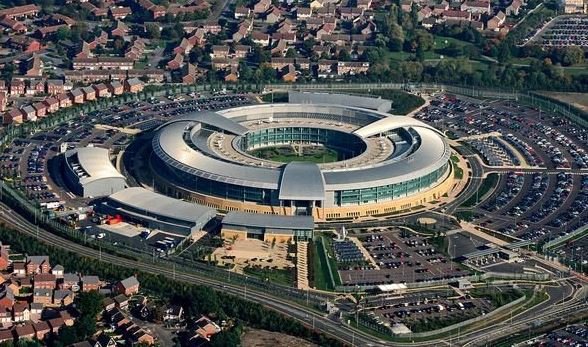 GCHQ is based in Cheltenham

Earlier this week the UK officially blamed Russian military intelligence for cyber-attacks targeting the Tokyo Olympics, which was postponed due to coronavirus.

Britain also joined the EU in imposing a travel ban of FSB director Aleksandr Bortnikov, and a number of other senior Russian officials.

This followed the poisoning of Russian opposition leader Alexei Navalny.