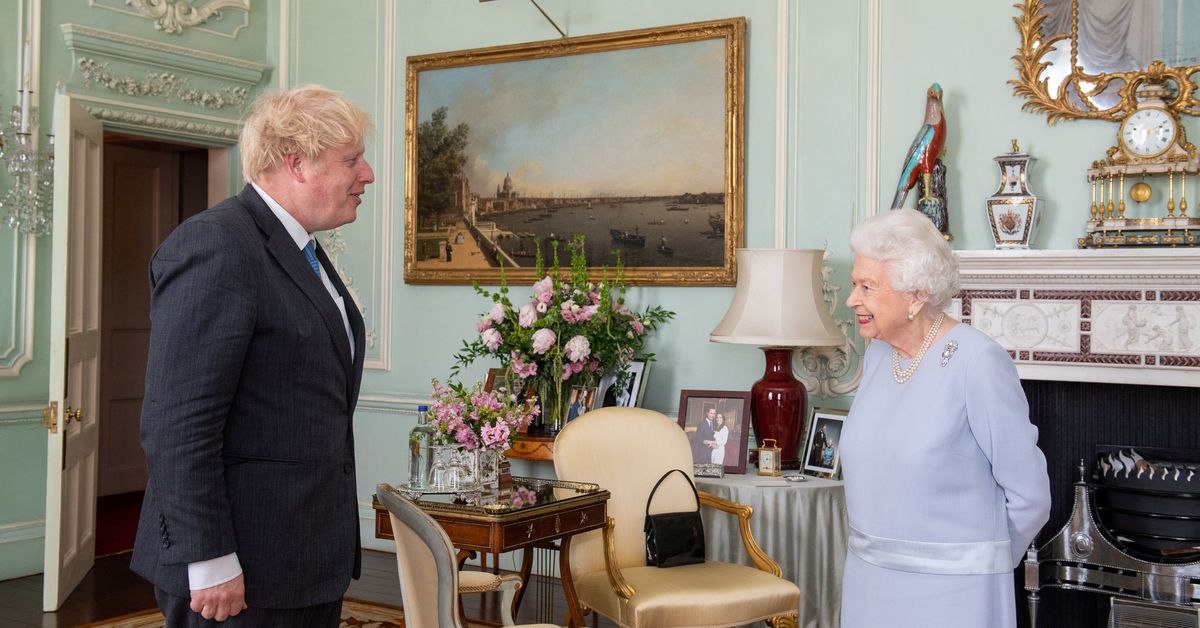 Queen Elizabeth will break with tradition and appoint Britain's new prime minister at her Balmoral Castle residence in Scotland, rather than at Buckingham Palace in London, due to mobility issues.
A Buckingham Palace spokesperson said on Wednesday the queen would meet outgoing Prime Minister Boris Johnson and his yet-to-decided successor on Sept. 6 at Balmoral, where she spends her summers.

Johnson was pushed to resign in July, after dozens of ministers left the government in protest of his premiership which has been marred by a series of scandals.

The 96-year-old monarch will have an audience with Britain's new leader — either Foreign Secretary Liz Truss or former finance minister Rishi Sunak — shortly after meeting with Johnson, the spokesperson said.

The result of the Conservative Party leadership contest to succeed Johnson will be announced on Sept. 5, with polls indicating Truss as the clear frontrunner.

Having the new leader appointed at Balmoral will provide certainty for the new prime minister's diary and avoid last-minute changes in case the queen experiences mobility issues, a palace source said.

Queen Elizabeth, under whose reign there have been 14 prime ministers, has had to scale back her public appearances in recent months due to such issues, and also spent a night in hospital last October for an unspecified illness.

"We will certainly make sure that the arrangements for the handover will fit totally around her and whatever she wants," Johnson told Sky News.

Britain's monarch, as head of state, traditionally appoints the new prime minister after an audience at Buckingham Palace, part of the spectacle of the day, when television cameras and helicopters follow official cars pulling into the palace grounds.

Every British leader has been appointed at Buckingham Palace since the reign of Queen Victoria except on one occasion, the BBC said, citing constitutional expert Vernon Bogdanor.

In June, the queen appeared on the balcony of Buckingham Palace alongside her family to wave to cheering crowds at a celebration marking her record-breaking 70 years on the British throne.

At the Commonwealth Games in Birmingham last month, her son and heir-to-the-throne Prince Charles delivered a speech on her behalf.
#Boris Johnson  #Johnson
Add Comment