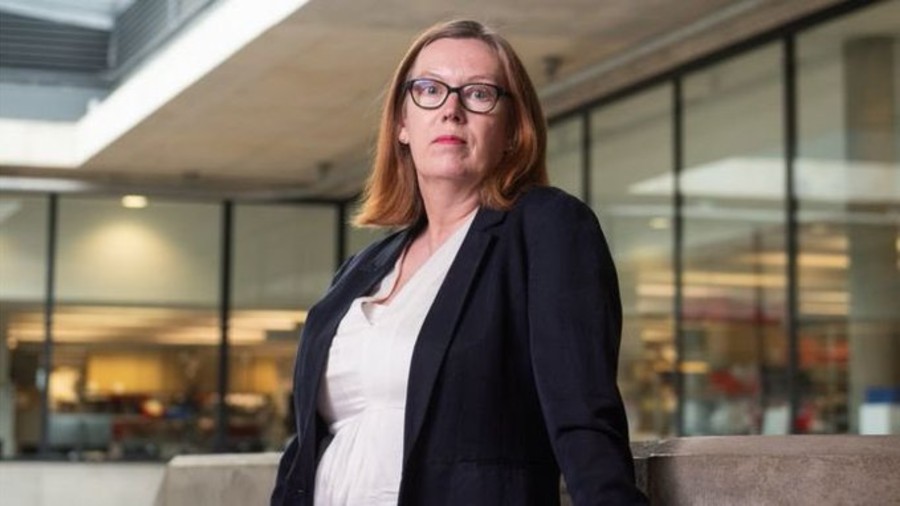 Britain’s ‘Freedom Day’: Why easing of coronavirus restrictions may be delayed

Rapid spread of Delta variant hits lockdown end by at least a month; honour for Oxford vaccine scientist -- Prof. Sarah Gilbert
The Oxford vaccine has received a vote of confidence from the British government, with Prof. Sarah Gilbert, one of the scientists behind its creation, recognised in the Queen’s birthday honours list published on Saturday.

Although it has been linked with blood clotting in rare cases, the news will be a welcome relief to the Serum Institute of India which has a tie-up with Oxford University and the British-Swedish pharma giant, AstraZeneca, to manufacture the vaccine under licence at its plant in Pune.

But on Saturday there was a dark lining to a silver cloud — it looks as though the spread of the Delta variant has been so rapid in the UK that the lifting of the remaining lockdown restrictions planned for June 21 will have to be delayed by at least a month.

The final stage of lifting lockdown would see all legal limits on social contact removed. Nightclubs would reopen, and there would be an end to restrictions on performances, weddings and other live events.

Among those who have called for the government to slow down the process is the influential Indian-origin chairman of the British Medical Association who represents the nation’s doctors.

Dr Chaand Nagpaul said: “It’s not just about the number of hospitalisations, but also the risk to the health of large numbers of younger people, who can suffer long-term symptoms.”

The BBC said the “government is considering delaying the lifting of England’s remaining Covid restrictions by up to four weeks”, but the Daily Telegraph led with: “June 21 unlocking called off”.

It reported: “The Prime Minister will tell the country on Monday that the latest data on the spread of the …Delta variant of the coronavirus means it is too risky to go ahead as planned.” The Daily Mail agreed with its front page splash: “Freedom Day is set to be delayed before all Covid curbs are eased.”

Although vaccination roll out continues apace, the latest data is not encouraging. The “Delta variant first identified in India” now accounts for nine in 10 coronavirus cases in the UK. It is roughly 60 per cent more transmissible than the Alpha — or Kent — variant, according to Public Health England.

The analysis also found people infected by the Delta variant are twice as likely to end up in hospital as those with the one from Kent.

However, the data suggests nearly two-thirds of people infected with the Delta variant have not had a single dose of a Covid vaccine. Officials stress that two doses of the vaccine provide significantly more protection than one. This intelligence is vital for India since one dose offers limited protection — around “33 per cent” — against the variant.

On Friday vaccines minister Nadhim Zahawi said it was important to take a careful approach, adding: “We don’t want to squander those hard-fought gains that we have made through the vaccination programme.”

A delay of a month would mean a higher proportion of the population would have been given both doses of the vaccine. In the UK, which has a population of 67 million, there is still some way to go — 41m have had one dose, while 30m have had both doses.

This year the Queen’s birthday honours list goes out of its way to recognise those who have made a difference during the pandemic.

Gilbert, who was optimistic from the start that a vaccine would be found and quickly has been rewarded with a damehood, a high honour in British society.

Gilbert said she was “humbled to receive this honour. I have worked in the development of vaccines against infectious pathogens for many years and in the last 17 months have been able to draw on all that I have learned in order to respond to the SARS-CoV-2 pandemic.

“I have been so fortunate to work with a very talented and dedicated team who made it possible to develop a vaccine in less time than anyone thought possible.”
#vaccine  #AstraZeneca  #Covid  #Coronavirus  #Vaccines
Add Comment