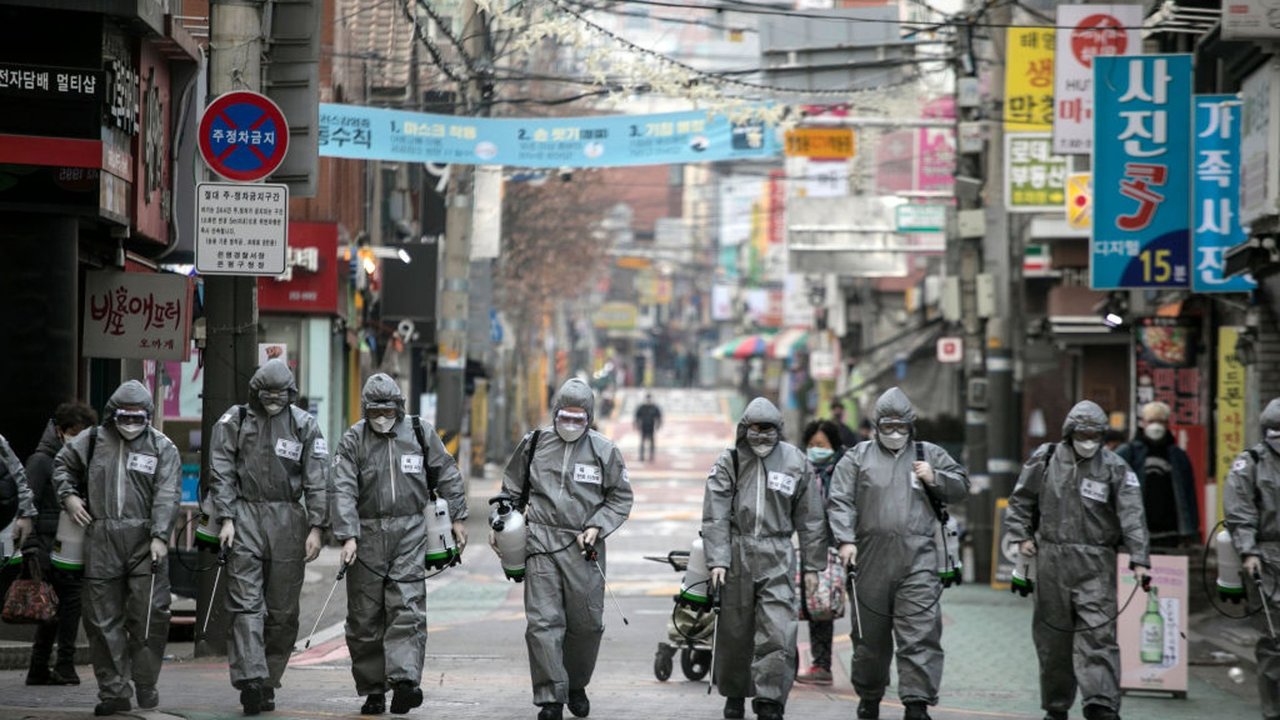 Across Europe, more and more states are imposing stricter and stricter restrictions to try and slow coronavirus’s spread. The Irish, despite having initially rejected the advice of their scientists to move to the highest level of restrictions, have now done so.
Emmanuel Macron set himself against another national lockdown, but then announced one on Wednesday night, albeit with schools staying open. But, as I say in the Times this morning, life in Asia continues to return to normal.

Case numbers are pancake-like in Japan, China, South Korea, Vietnam, Thailand and Singapore, while Taiwan has gone 200 days without a locally transmitted case.

There are, rightly, limits to what the UK – or any liberal democracy – should want to learn from China; many of the methods used there to control the virus are deeply problematic. But Britain, and other European states, must learn from the Asian democracies.

I understand that the government is undertaking a ‘global search’ for the head of its new National Institute for Health Protection. It would be a missed opportunity not to appoint someone with experience of the South Korean system to run it.

The boast that Britain would have a ‘world-beating’ test and trace system was particularly foolhardy considering how well the South Korean system works.

The Covid crisis has shone a light on the old West’s problems, in particular how its machinery of government isn’t fit for purpose in the modern era. One of the stories of this century was always going to be power moving east.

But if the West does not fix the problems that this crisis has highlighted, then this process might happen far faster than anyone expected.
#Covid  #Coronavirus
Add Comment