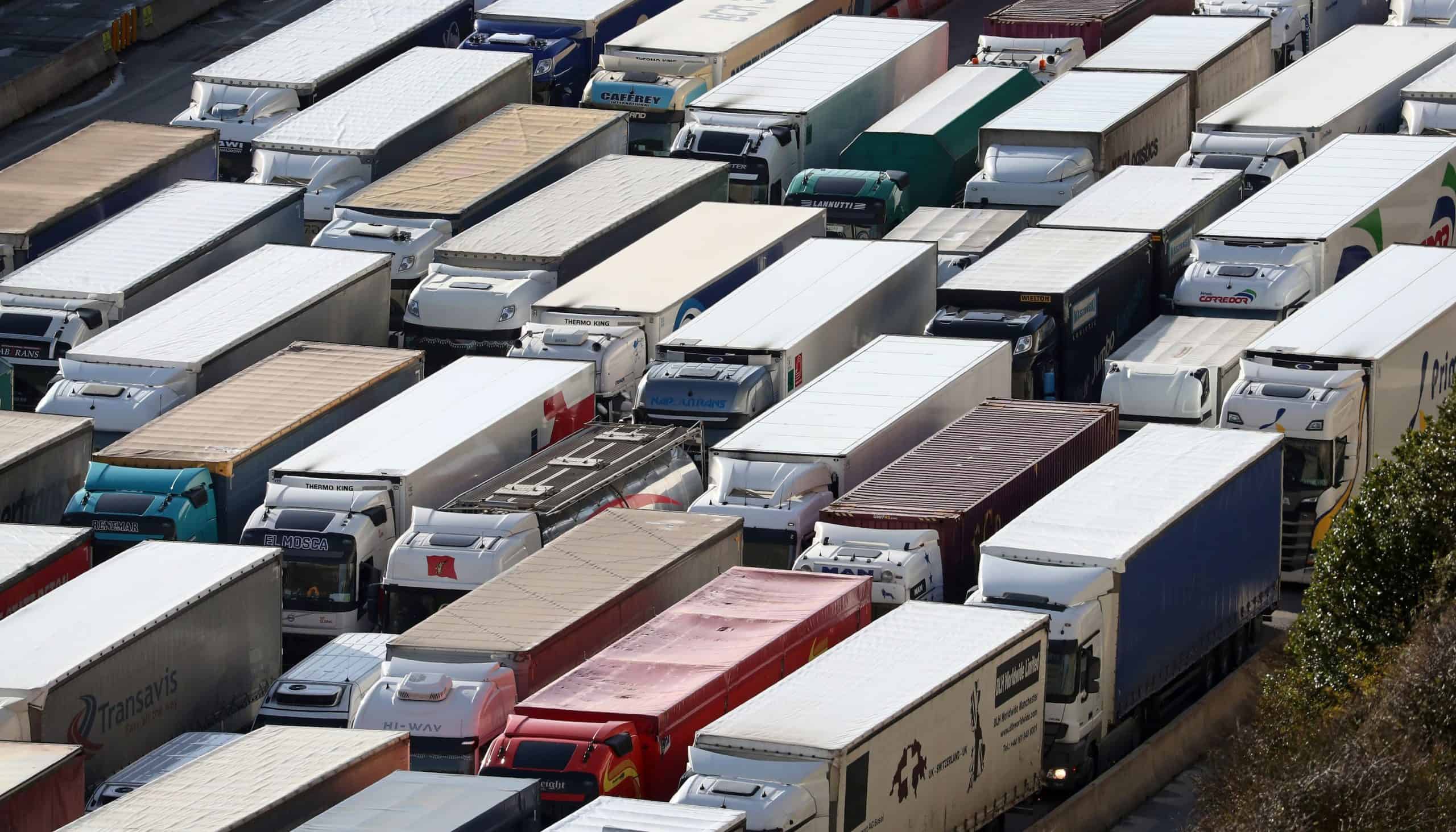 The trade blow in February alone was estimated at £11.5 billion by the Centre for European Reform.
Brexit has knocked nearly £16 billion from the UK’s trade in goods since the 2016 referendum, leading trade experts said.

The Centre for European Reform estimates that quitting the single market and customs union at the end of December 2020 reduced UK trade by £7.7 billion – roughly 11 per cent – in March.

This came on top of a further £8 billion hit to trade between the referendum, in June 2016, and quitting the single market – a period which saw a significant fall in the value of Sterling.

Researchers created a ‘dopplegänger’ for UK trade in goods, using data from a group of similar countries to guess what would have happened in the UK had stayed in the single market this year – and comparing those figures to what actually happened.

Last month, the CER estimated the trade blow in February had been £11.5 billion.

John Springford, CER’s deputy director, said: “There are two reasons why our estimate worsened between February and March.

“Trade growth in the countries that make up our ‘doppelgänger’ UK outstripped Britain’s, widening the gap with our modelled economy that stayed within the single market and customs union. The ONS has also revised February’s trade data downwards.”

He added: “It is important to remember that monthly trade data is volatile, so it will take several more months to be certain about the effect of Brexit on the level of UK goods trade, but it is becoming clearer that the impact cannot be dismissed as temporary.”

Meanwhile, coronavirus restrictions saw the UK economy contract at the start of 2021 but the hit was smaller than first feared as growth rebounded in March, according to official figures.

The Office for National Statistics (ONS) revealed that gross domestic product (GDP) – a measure of the size of the economy – fell by 1.5 per cent between January and March as lockdown took its toll.

A resilient performance in March helped soften the blow, with GDP rising by a better-than-expected 2.1 per cent month on month – the fastest growth since August 2020 – despite restrictions remaining firmly in place.

The ONS said the reopening of schools in March and solid retail spending helped drive the recovery.

Chancellor Rishi Sunak said: “Despite a difficult start to this year, economic growth in March is a promising sign of things to come.”

It comes after GDP also lifted by an upwardly revised 0.7 per cent in February as the economy becomes more adept at weathering Covid lockdowns.

But this was not enough to offset a 2.5 per cent fall in January – revised down by the ONS from a previous 2.2 per cent estimate – at the start of the lockdown.

The ONS added that first-quarter GDP was still 8.7 per cent below levels seen before the pandemic struck, though the gap narrowed in March to 5.9 per cent below the pre-Covid monthly level.

Darren Morgan, ONS director of economic statistics, said: “The strong recovery seen in March, led by retail and the return of schools, was not enough to prevent the UK economy contracting over the first quarter as a whole, with the lockdown affecting much of the services sector.”
#Covid  #Coronavirus
Add Comment