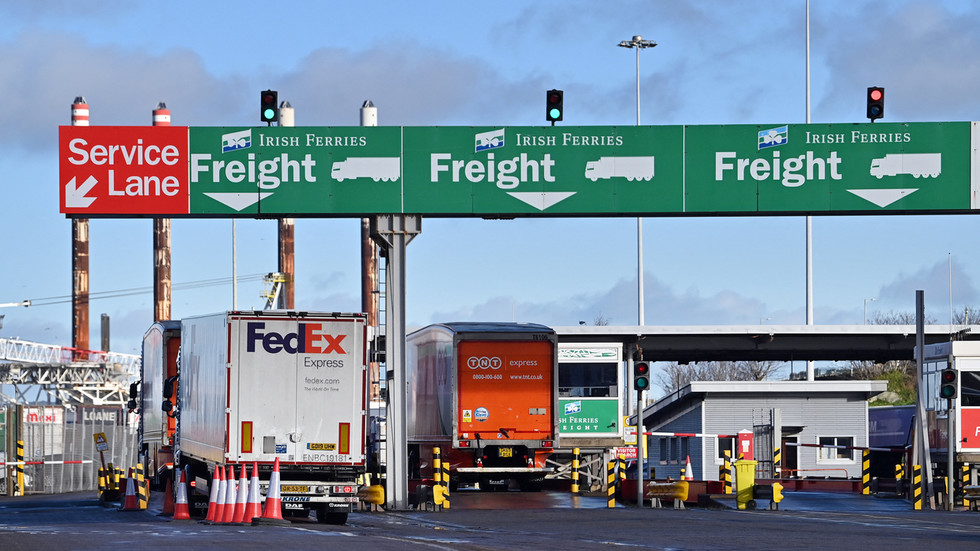 The UK’s Food and Drink Federation (FDF) has released new data showing that post-Brexit rules have hit the industry hard, with its exports to the EU falling by 47%, or £2 billion, in the first quarter of 2021 alone.
The newly-published figures mark the first data since the UK left the EU’s single market and customs union at the end of 2020, with the FDF raising industry concerns over the negative impact already of post-Brexit trading arrangements.

“The loss of £2 billion of exports to the EU is a disaster for our industry, and is a very clear indication of the scale of losses that UK manufacturers face in the longer-term due to new trade barriers with the EU,” FDF’s Dominic Goudie said in response to the latest figures, which are based on government data.

While the new post-Brexit relationship between the UK and the EU was behind the drop in exports, the Covid pandemic was also identified by the group as a contributing factor, as coronavirus restrictions continue to impact economies and businesses across the EU.

Calling on the UK government to act to prevent British businesses from being “shut out of trading with the EU,” the FDF urged Brexit negotiators to “stop prevaricating” and resolve ongoing issues to address the disruption that has occurred since Britain left the bloc.

The FDF represents food and drink manufacturers in the UK and it’s activities are funded by its own members as well as commercial revenue. Since the UK left the EU, the organisation has been monitoring the impact of Brexit on the industry and raising the sector’s concerns with the government and the media.
#Covid  #Coronavirus
Add Comment