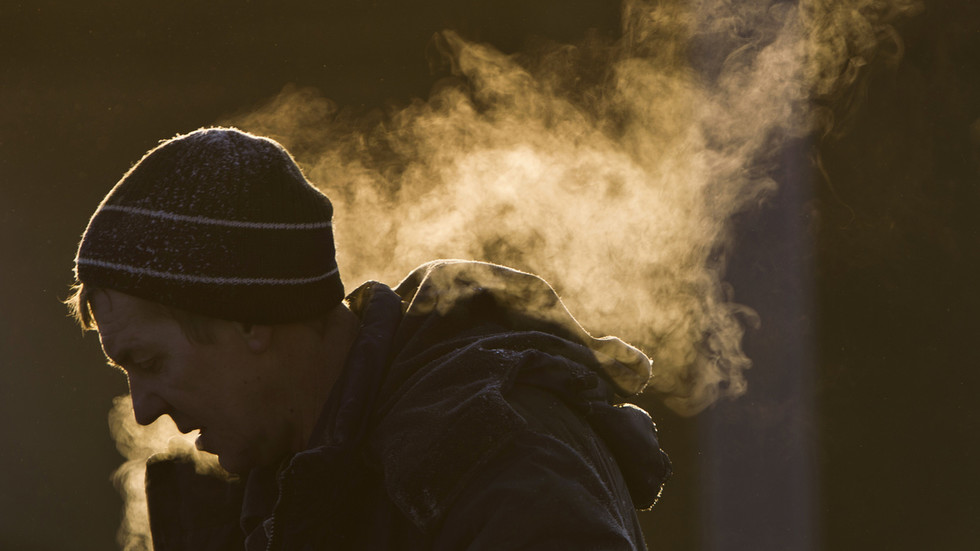 A medical doctor who regularly appears on UK television has sparked mockery online after saying that breathing is an “offensive weapon” if you are infected with Covid-19.

During an appearance on Channel 5’s Jeremy Vine show Friday, Dr. Sarah Jarvis said that though she has “always been in favour of people having choice” – citing her respect for patients with cancer who refused treatment because they weren’t harming anyone else – Covid-19 is a different reality.

“A big difference here is that breathing is an offensive weapon if you are infected with Covid,” Jarvis claimed when asked about compulsory vaccination.

She did argue, however, that those who haven’t been vaccinated could provide proof of Covid-19 antibodies if they had already been infected with the virus and received a negative test result instead to gain access to bars, sporting events, and other places, saying people had a “range of options.”

Brits on social media immediately honed in on her “offensive weapon” comment, calling it“insane” and “bonkers,” and joked about people requiring a license to breath in the same way that guns are regulated.

“This level of fear mongering is unethical,”commented one Twitter user, while another asked why Jarvis wasn’t in a “surgery helping people” instead of “spouting misinformation” on television.

Prime Minister Boris Johnson angered Brits this week after he suggested that pub landlords could potentially choose to ban unvaccinated people from entering and said the “concept of vaccine certification should not be totally alien to us.”

Covid-19 Vaccine Deployment Minister Nadhim Zahawi rejected claims that the government was looking into the creation of a domestic vaccine passport in February, arguing that such a system “would be discriminatory.”

Cabinet ministers, however, have issued contradictory statements on the matter over the past few months.