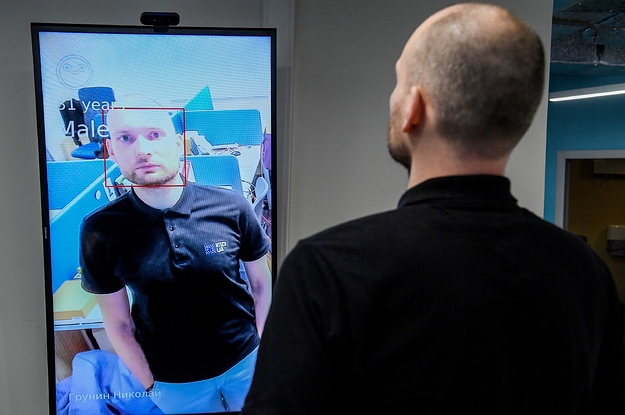 Five other cities in Massachusetts - including Springfield, Cambridge, Northampton, Brookline, and Somerville - have banned the governmental use of facial recognition in the past year. San Francisco and Oakland have passed similar bans.

The ordinance noted that facial recognition technology is “less accurate for African American and [Asian American and Pacific Islander] faces” and that “racial bias in facial surveillance has the potential to harm communities of color who are already facing increased levels of surveillance and harassment."

“I think that there’s a good reason to ban this technology right now - because it’s unreliable - and moving forward, we have to also consider whether just because something is possible, that it’s the right thing to do,” Councillor Liz Breadon said in Wednesday’s meeting. “Surveilling our population at large and doing facial identification is not necessarily the way we want to go in a free society.”

The law still allows Boston police and officials to follow up on any tips from other law enforcement agencies that may have been generated through facial recognition. For instance, if the FBI shared a list of suspects with the Boston Police Department that was generated with the help of facial recognition, the department could use that information.

The ordinance was introduced with the help of the American Civil Liberties Union, which has been advocating against facial recognition with its “Press Pause Face Surveillance” campaign, which concentrates on passing citywide restrictions on facial recognition technology.

“To effectively address police abuses and systemic racism, we must address the tools that exacerbate those long-standing crises,” Carol Rose, executive director of the ACLU of Massachusetts, said in a statement. “Face surveillance supercharges the policing of Black and brown communities, and tramples on everyone’s rights to anonymity and privacy.”

A 2018 ACLU report found that Rekognition, a facial recognition tool that Amazon sells to police, falsely matched 28 members of Congress with people in mugshots. Earlier this month, the company said it would pause selling facial recognition to law enforcement for one year but refused to say how many police departments have used or currently use Rekognition.

BriefCam - a company that helps police analyze surveillance footage and recognize faces - claimed in marketing materials that it helped police investigate the Boston Marathon bombing. It’s unclear what, if any, role the company played in arresting the suspects.

According to documents viewed by BuzzFeed News, businesses and police departments in the Boston metropolitan area have also used Clearview AI, a company that offers facial recognition software powered by more than 3 billion photos taken from social media sites including Facebook, Twitter, and Instagram. A BuzzFeed News investigation in February revealed that more than 2,200 entities have run searches with Clearview, ranging from federal officials at the Justice Department and Immigration and Customs Enforcement to local police departments and private companies including Macy’s and Kohl’s.