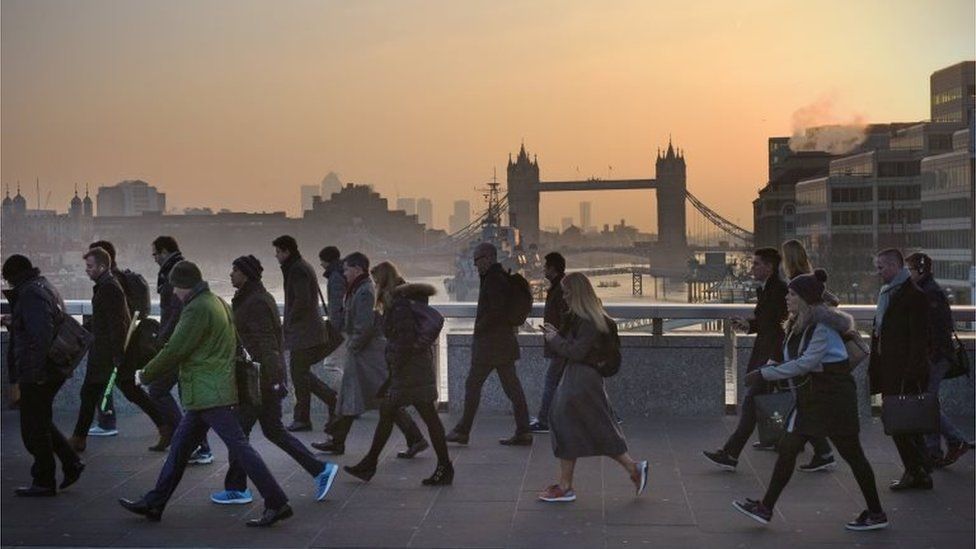 The head of the UK Statistics Authority (UKSA) has said Boris Johnson was wrong to claim more people are in work now than before the pandemic.

Writing to the PM, Sir David Norgrove said the number in work was estimated to be around 660,000 fewer than before coronavirus struck.

He suggested Mr Johnson had excluded a fall in self-employment numbers when making the claim.

He warned the "selective use of data" would "give a misleading impression".

The prime minister made the statement on employment during Prime Minister's Questions on Wednesday.

"There are 430,000 more in employment now than there were before the pandemic began," he added.

In his letter to the prime minister, Sir David wrote: "According to the latest ONS (Office for National Statistics) figures, it is wrong to claim that there are now more people in work than before the pandemic began. 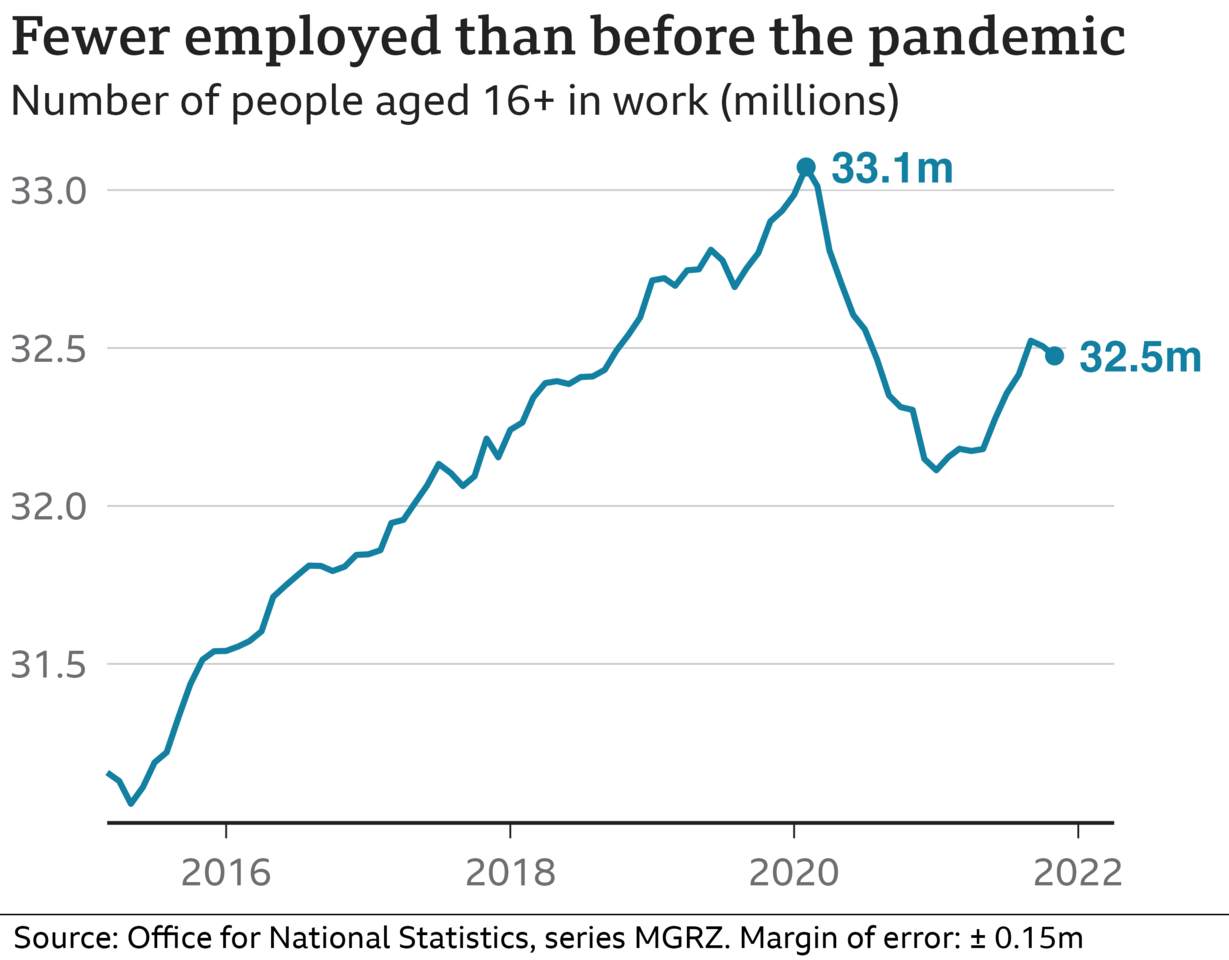 Sir David said the prime minister's statement had referred only to an increase in the number of people on payrolls and added: "I hope you agree that public trust requires a complete statement of this important measure of the economy."

Asked for a response to the letter, Downing Street pointed to a previous reply Mr Johnson had given when a Labour MP questioned the figures.

In that, he said the number of people in work, according to the payroll employment measure, had reached "a record high" in November 2021.

Mr Johnson has previously been criticised for making a similar claim on employment by the Office for Statistics Regulation, which is overseen by the UKSA

In a letter on 1 February, Ed Humpherson of the organisation told No 10 the statement had been made by the prime minister to Parliament on 24 November, 15 December, 5 January, 12 January and 19 January.

He said it was "disappointing" that Mr Johnson had "continued to refer to payroll employment as if describing total employment, despite contact from our office and from others".