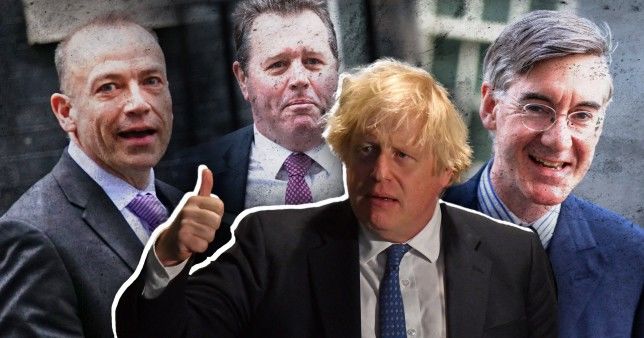 The prime minister has been criticised for a cabinet reshuffle which has seen him almost exclusively give new roles to men.

Dubbed a ‘he shuffle’ for the lack of women given new jobs, today’s announcements saw Boris Johnson reward ministers who have openly supported him during a turbulent past few weeks.

The reshuffle saw no ministers leaving Government, with the PM concentrating on moving his allies around into new jobs.

Jacob Rees-Mogg has been sacked as commons leader and moved to the new role of minister for Brexit opportunities and government efficiency.

Mr Heaton-Harris’ deputy will be MP Chris Pincher who previously held the same position under Theresa May. Michael Ellis MP has become Minister for the Cabinet Office, in addition to his current role as Paymaster General.

Meanwhile James Cleverly has been moved within the Foreign Office to become Europe Minister and former deputy chief whip Stuart Andrew was moved to Michael Gove’s levelling up department.

The only women reshuffled are Heather Wheeler and Wendy Morton. Ms Wheeler has become parliamentary secretary in the Cabinet Office while Ms Morton has relocated from parliamentary under-secretary to minister of state in the Department for Transport. 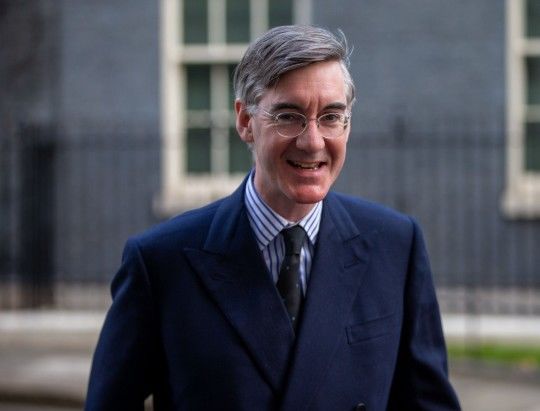 Jacob Rees-Mogg has a new job as Brexit opportunities minister

Labour’s deputy leader Angela Rayner tweeted: ‘Whopping more than £35k pay rise for Jacob Rees-Mogg who was up to his neck in the Owen Patterson scandal.

‘Similar rise for Michael Ellis who is clearly being rewarded for answering tricky questions on behalf of others. Who said dull men don’t fail upwards?’

Ms Rayner also criticised the reshuffle as a distraction from ‘vital topics affecting families across the country’ such as the ‘Conservatives’ cost of living crisis.

She said: ‘Today, the Labour Party frontbench was in Parliament proposing measures to tackle food poverty caused by an inflation crisis created in Downing Street and supporting the mental health of our children and young people – vital topics affecting families across the country. 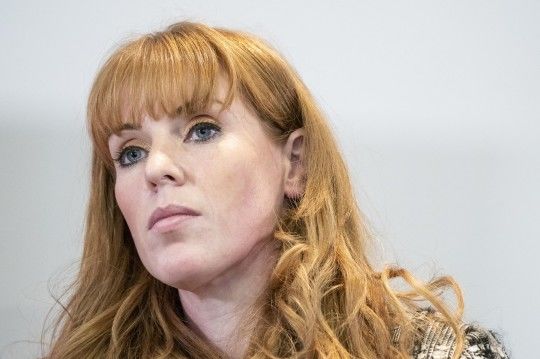 ‘What was Boris Johnson doing? Reshuffling the deckchairs when he’s already hit an iceberg.

‘Labour is committed to security, prosperity and respect for everyone. Boris Johnson is desperately trying to save his own skin.’

Downing Street said the reshuffle would improve the ‘vital connection between No 10 and parliament’.

‘As the PM said last week, it is important that we both make immediate changes to improve both how the No 10 operation works and the work of the Cabinet Office, and further changes to strengthen Cabinet government and improve that vital connection between No 10 and Parliament,’ the prime minister’s official spokesperson said.

‘The changes being made today will strengthen that connection. We have changes to the whips’ office, improving engagement with MPs and helping to drive the Government’s ambitious agenda. 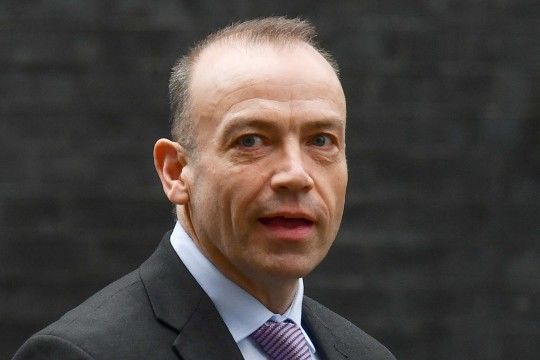 ‘We have a new Brexit opportunities minister, a role that’s been created to drive forward the changes we are able to make now that we have left the EU, delivering on our post-Brexit agenda across Whitehall.’

The changes come after a week of chaos in Westminster which saw five members of Mr Johnson’s top team resign within 24 hours on Friday.

Three of the departed senior aides were caught up in the partygate scandal, including senior civil servant Martin Reynolds, who sent out an invitation to the ‘bring your own booze’ event in May 2020.

While policy chief Munira Mirza quit over the PM’s false claim that Labour leader Sir Keir Starmer failed to prosecute Jimmy Savile when he was director of public prosecutions, and his refusal to apologise.

The re-shuffle also comes as a poll carried out by Redfield and Wilton Strategies, on Monday showed Labour opening up a 10-point lead ahead of the Conservatives.