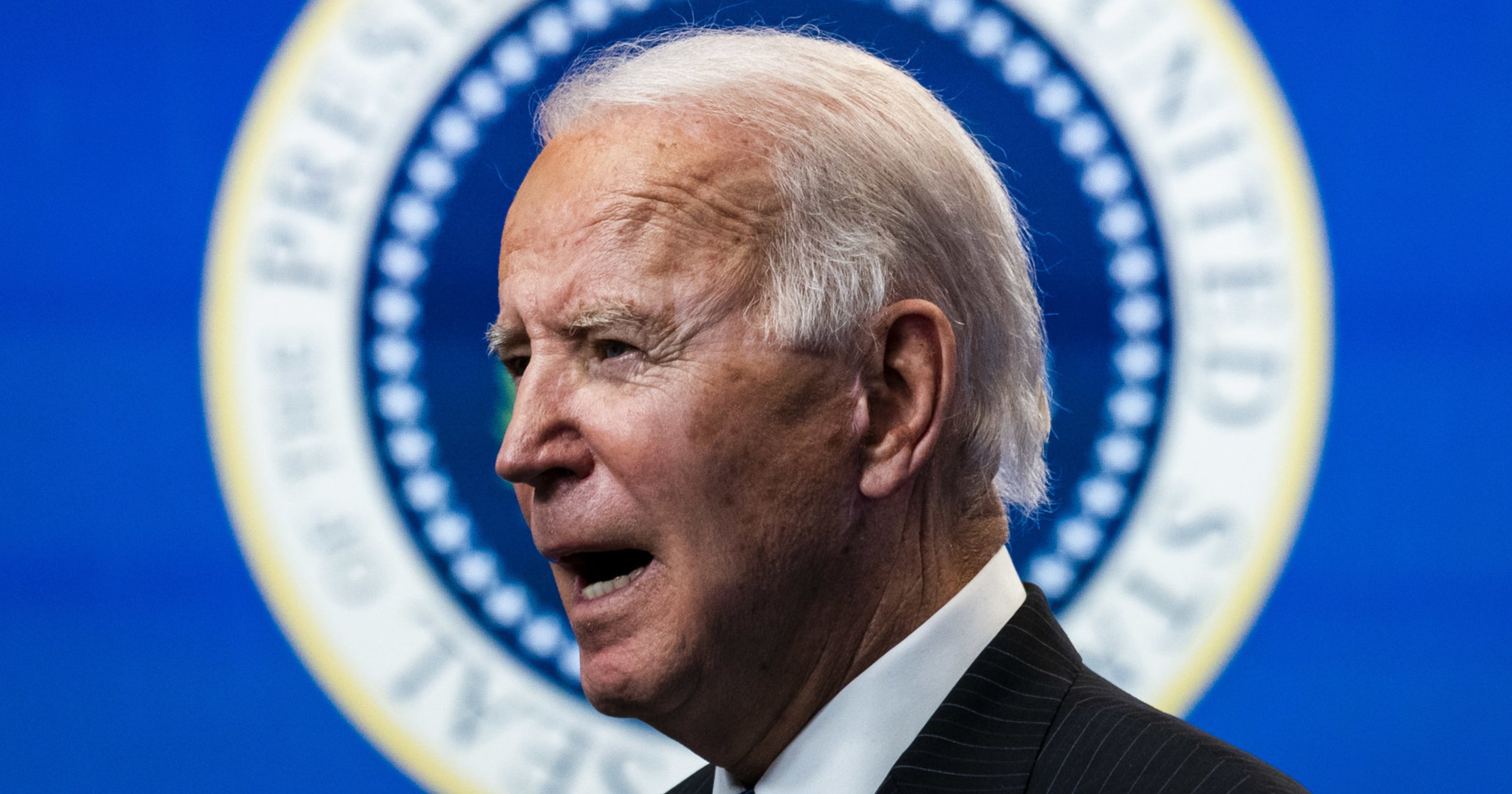 Biden Will Repeal One Of Trump's Major Anti-Abortion Policies

The policy — known primarily as the “global gag rule” or the Mexico City policy — banned international groups that receive US aid from performing, facilitating, or even discussing abortion.

"The best way to describe [the executive orders] is to undo the damage Trump has done," Biden said as he signed the orders Thursday, sitting at his desk in the Oval Office. "The memorandum reverses my predecessor's attack on women's health access, as we continue to battle COVID-19 it's even more critical Americans have meaningful access to health care."

Biden's administration also announced that they will “take immediate action to consider whether to rescind” another greatly limiting, anti-abortion policy, sometimes referred to as the “domestic gag rule,” a fact sheet distributed by the Biden administration stated. This rule targeted Planned Parenthood by barring recipients of Title X family planning government funding from performing or referring for abortion.

“For President Biden, this is personal,” a statement sent out by the White House ahead of the bill signing said. “He believes that every American has a right to the peace of mind that comes with knowing they have access to affordable, quality health care.”

During his four years in office, Trump instated and supported policies that deeply limited reproductive rights access in the US, and emboldened state and federal legislators to introduce and sometimes pass highly obstructive anti-abortion policies.

Biden’s actions on abortion so early in his term signal to abortion rights proponents that, he is committed to undoing his predecessor’s legacy on the issue.

Since President Ronald Reagan first applied the rule in 1984, it has become somewhat of a ritual for every Democratic president to repeal it and every Republican to reinstate it. This usually occurs at the beginning of the term, around the late-January anniversary of Roe v. Wade.

But former president Donald Trump, as he does, took his version of the rule two steps further. Past Republican presidents applied the rule only to international nongovernmental family planning organizations, but Trump, during his first few days in office in 2017, expanded the rule, naming it “Protecting Life in Global Health Assistance” and applying to any organization that receives US funding and “provides or promotes abortion as a method of birth control,” no matter what their main focus was.

Then, in March of 2019, Trump expanded the rule even more, applying it to any local organizations supported by groups receiving US funding, increasing the amount of funding affected by around $600 million to about $12 billion, the reproductive rights research organization Guttmacher found. Not only did thousands of international aid organizations cut their reproductive healthcare programs, but they then had to cut off any organizations they helped fund that discussed abortion.

Just ahead of the election, in September 2020, Trump tried to broaden the effect of the rule a third time, proposing an amendment that would apply it not only to organizations receiving funding from the US, but any organization contracted with the US government. This amendment, which was still pending ahead of Thursday’s announcement, would have impacted more health organizations globally than any version of the rule introduced before.

Even without enacting the latest version of the rule, Trump’s outsized gag rule impacted millions of people around the world, reproductive rights and health organizations have found. Marie Stopes International, a global reproductive health organization that lost its funding due to the rule, estimates that this loss led to around 6 million unwanted pregnancies, 1.8 million unsafe abortions, and 20,000 maternal deaths.

Trump’s own State Department found in a review of the rule released in August, that the rule had unintended consequences. Dozens of organizations declined to comply with the rule and lost their funding as a result, and this, “in a few cases,” the review said, impacted “the delivery of health care, including for HIV/AIDS, voluntary family planning/reproductive health, tuberculosis, and nutrition programming.”

During his campaign, Biden repeatedly vowed to reverse Trump’s rule banning Planned Parenthood and other organizations that provide or refer women for abortions from receiving Title X funding. Thursday's executive order won't repeal the rule on its own, but it's a first step, the president said. The order he plans to sign Thursday afternoon will order the Department of Health and Human Services to review Trump's Title X policy with an eye to rescinding it.

The policy, which was finalized by the Trump administration in 2019, was the final version of several attempts to strip funding from Planned Parenthood. However the money Trump stripped away — federal family planning grants — had not funded abortions, but primarily supported low-income patients unable to afford to pay out of pocket for reproductive health care. The Hyde Amendment — a federal law that Biden was a staunch supporter of until his 2019 Democratic presidential primary campaign — bans any government money from paying directly for abortion. Title X money primarily provides access to contraception, sex education, STI testing, cancer screenings, and prenatal services.

These are not the first pro-abortion rights actions taken by the brand-new Biden administration. On the actual anniversary of Roe v. Wade, Jan. 22, Biden and Vice President Kamala Harris released a statement committing to make the landmark decision that legalized abortion nationwide law. If Congress passed it, that would mean that, if the conservative justices appointed to the Supreme Court by Trump were to overturn Roe, a federal statute would ensure that abortion would remain legal across the country.

During his campaign, Biden promised to reissue a guidance preventing states from refusing Medicaid funding to Planned Parenthood and other abortion providers, said that he supported repealing the Hyde Amendment to allow federal reimbursements for people with low incomes seeking abortions, and said on his campaign site that he will “make sure his Justice Department will do everything in its power to stop the rash of state laws that so blatantly violate the constitutional right to an abortion.”

But abortion rights advocates want more. Guttmacher called on Biden to increase funding to the international family planning programs newly released from the gag rule. And Planned Parenthood released a video urging the Biden administration to push forward the Global Health, Empowerment, and Rights (HER) Act legislation introduced by congressional Democrats that would permanently eliminate the global gag rule.