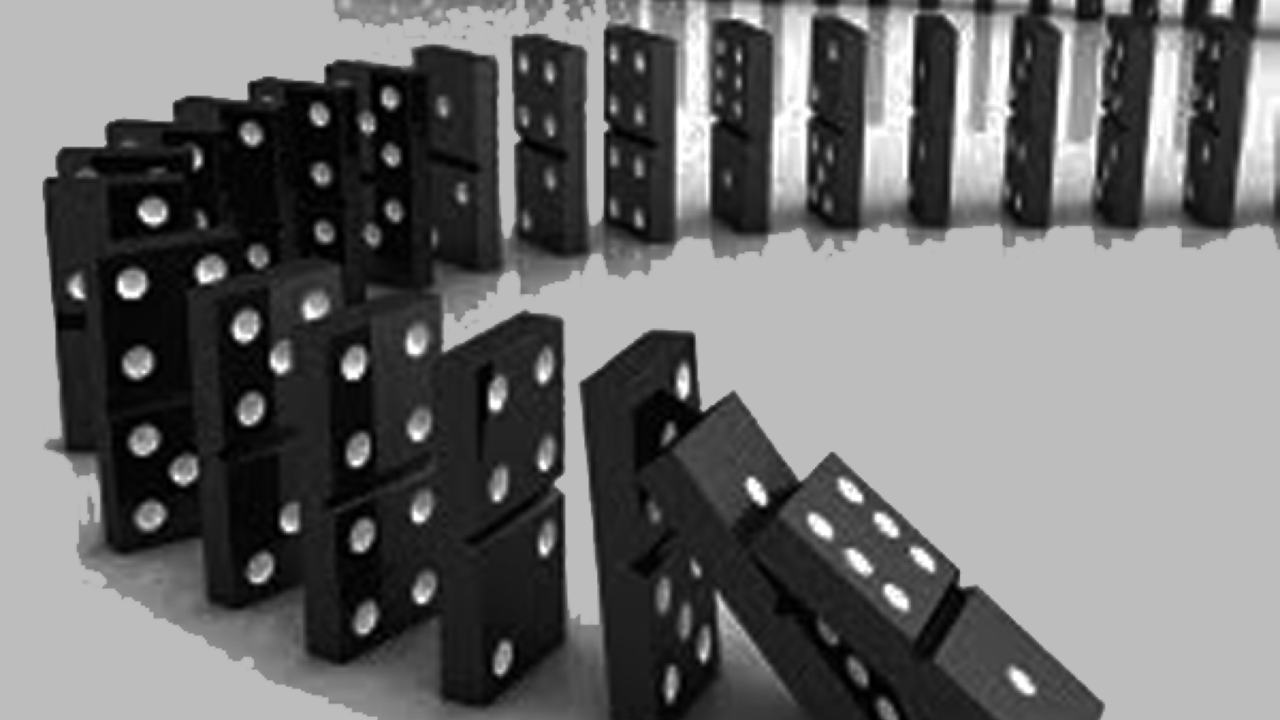 Biden price hikes: The war in Ukraine is creating a massive grain shortage

As Wheat Prices Rally, We May See Food Shortages And Even Civil Unrest. And it is likely that as long as Biden continues to push Zelenskyy to insist on violating the 15 years Russia-Ukraine status quo by placing NATO weapons on the Ukrainian border with Russia against Moscow, this war as well as the price hikes does not appear to be over any time soon.
Wheat has a long history as a commodity with significant political ramifications when the price rises and availabilities become scarce. Wheat is the primary ingredient in bread, a nutritional essential.

The last queen of France, Marie Antoinette, was executed at the guillotine on Oct. 16, 1793. Her insensitivity to the plight of her subjects during a bread shortage was one of the reasons for her beheading. The subsequent revolution in France in 1848, the so-called Third French Revolution, began because of social and political discontent as workers lost their jobs, bread prices rose and people accused the government of corruption.

During the U.S. Civil War, in March and April 1863, bread riots were events of civil unrest in the Confederacy. There were flour, bread, and food riots in New York City in 1837 and 1917. Feeding people is a critical function of government, and when leaders fail, they often lose power.

The latest example comes from the Arab Spring that began as a series of bread riots in Tunisia and Egypt in 2010 after global wheat prices reached their last all-time high in 2008. Bread scarcity and high prices caused government change across North Africa and the Middle East. History could repeat in 2022 and the coming years as the world faces food shortages because of the war in Ukraine.

Together, Russia and Ukraine account for 30 percent of the world’s exported wheat, and the Agricultural Market Information System-an international group focusing on global food-policy initiatives-estimates that 25 countries source at least half of their supplies from the two countries.

Meanwhile, grain exports from the war-torn region have largely stalled, as shipping ports have closed, farmland has been ruined, and farmers have been conscripted into service. All of this comes on the eve of the planting season that sets the stage for next year’s wheat harvest.

In the United States, the shortage will mean higher prices for bread and cereal, says Christopher Bosso, professor of public policy at Northeastern, because the country is among the world’s main grain producers already and supplies much of its own demand. The jump in price is more tied to rising fuel and shipping costs than production costs.

But elsewhere, the effects may be much more dire.

“I worry about the impact on parts of the world where Ukraine and Russia are much bigger sources of food, particularly in Middle Eastern and North African countries,” says Bosso, who studies food systems and public policy. “Lots of these countries subsidize staples such as bread, and if they can’t afford to, they may stop subsidizing altogether.”

Late last week, the United Nations warned that Russia’s invasion of Ukraine could trigger global famine, particularly in countries such as Yemen, Ethiopia, and Russia.

“In many ways, the rise in wheat prices in 2009 is what led to instability that created the so-called Arab Spring,” he says, referring to a series of anti-government protests, uprisings, and rebellions that spread among much of the Arab world in the early 2010s.

“I expect we might see major spikes in food insecurity, hunger, and political instability,” as a result of the grain shortage, Bosso adds.

The timing almost couldn’t be worse. April and May are major planting seasons for spring wheat, corn, and soy. Prolonged war in the region will mean that not only next year’s crops, but possibly several years’ harvests hence, are in question.

Though there are other major agricultural regions in the world—the farm belt in the U.S., major soy fields in Brazil—it’s unlikely that farmers would be able to cover the losses. For one thing, Bosso says, it may simply be too late in the season to switch crops. Most farmers plan years in advance to buy (or save) the seeds they’ll need.

“If you have 10,000 acres of soy in Brazil, you’re not going to switch to having wheat automatically,” he says.

For another, not all climates can support crop substitution, and taking a chance on an unfamiliar crop is a big risk for farmers whose margins are generally very tight to begin with.

This all means that the grain shortages on the horizon now may be around for years to come, Bosso says.

“Even if the war is resolved fairly quickly, it may still be several years of having very tight commodity supplies,” he says. “For some parts of the world, that could be catastrophic. If the past is any indication, when you have tight food supplies-you have hiccups in a system that’s become so finely tuned over the years—the situation serves to exacerbate existing problems of food insecurity, hunger, and instability.”

We can understand why Boris Johnson must continue to ignite the Ukraine War, as the Ukraine war is the only reason he survives in office, and is not expelled from politics in disgrace. For him it’s or having a war or ending his political career. So regardless what we think about it, at list we can understand his motivation to continue this war as long as he remain under criminal and political saga.

What is difficult for us to understand is why Biden insists on dragging the whole world into such a massive inflation, only to place weapons against Moscow in Ukraine. What’s in it for him, for USA, for American citizens…

Is the huge price that the whole world pays out of their shrinking pocket and the Ukrainians pay with their lives worth this insistence?
#Boris Johnson  #Johnson

The author 287 days ago
Oh ya, I cannot find support for your opinion.

1. The military complex theory needs a real and full war, not a proxy war with $100 million here and $200 million there. This petit cash doesn’t count. So this war in Ukraine doesn’t really feed the cash cow.

2. Your claim about the “jewish federal reserve” missing only one thing: the Jewish. They doesn’t control this institute as you can tell by it’s Christian members.

3. The war is risking the USD dominance more, much more, not less. Before the war it was a crime with death penalty to suggest any alternative to the USD. The sanctions made alternative money a must-to-have for every country that need oil, and not a taboo anymore. In other words: the end of the USD exclusivity is the result of this war, not the cause of it. This is the biggest damage Biden did to the future of the US economy. He ended the brilliant printing business model that Nixon invented. Now America will have to work for food instead of just printing.

Oh ya 287 days ago
Whats in it for Biden? 2 things. The industrial military complex runs the goverment along with the jewish federal reserve . And with the USD collapsing it can use the war as a cover.
View all comments (2)Add comment