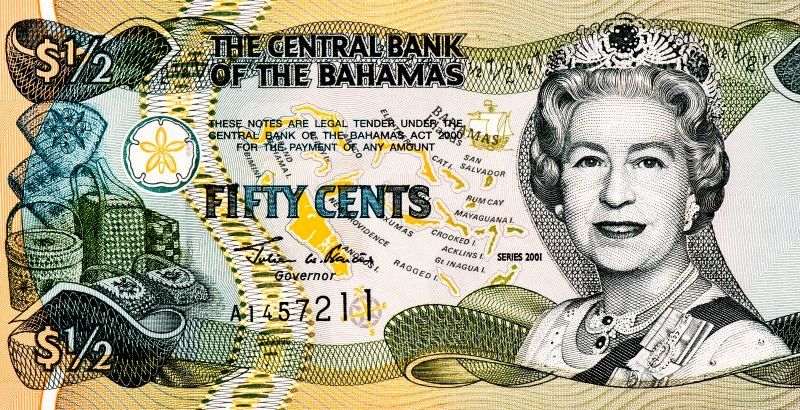 Bahamas to launch its digital currency next month

The Central Bank of The Bahamas is said to be launching its sovereign digital currency, Sand Dollar, next month.

Bloomberg reported the news on Tuesday, saying that Sand Dollar will be rolled out across the Bahamas islands in October. The central bank began piloting the digital currency last December.

Once live, Sand Dollar would allow individuals and businesses to make payments via mobile, even when they are offline. "A lot of residents in those more remote islands don't have access to digital payment infrastructure or banking infrastructure," Chaozhen Chen, the assistant manager of eSolutions at the Central Bank of The Bahamas, told Bloomberg. "We really had to customize the effort and the solution to what we need as a sovereign nation."

During its pilots in Exuma, a district of the Bahamas, the central bank had issued $48,000 worth of the Sand Dollar, valued 1:1 with the regular Bahamian dollar. Chen now told Bloomberg that new Sand Dollars would be "minted" as demand increases and will only be issued when physical Bahamian banknotes are halted.

Oh ya 166 days ago
If you have a choice take the sand before the dollar. This new PLAY MONEY is backed by what? The good faith of a bunch of politicians. Thats tooooo funnnny .
View all comments (2)Add comment