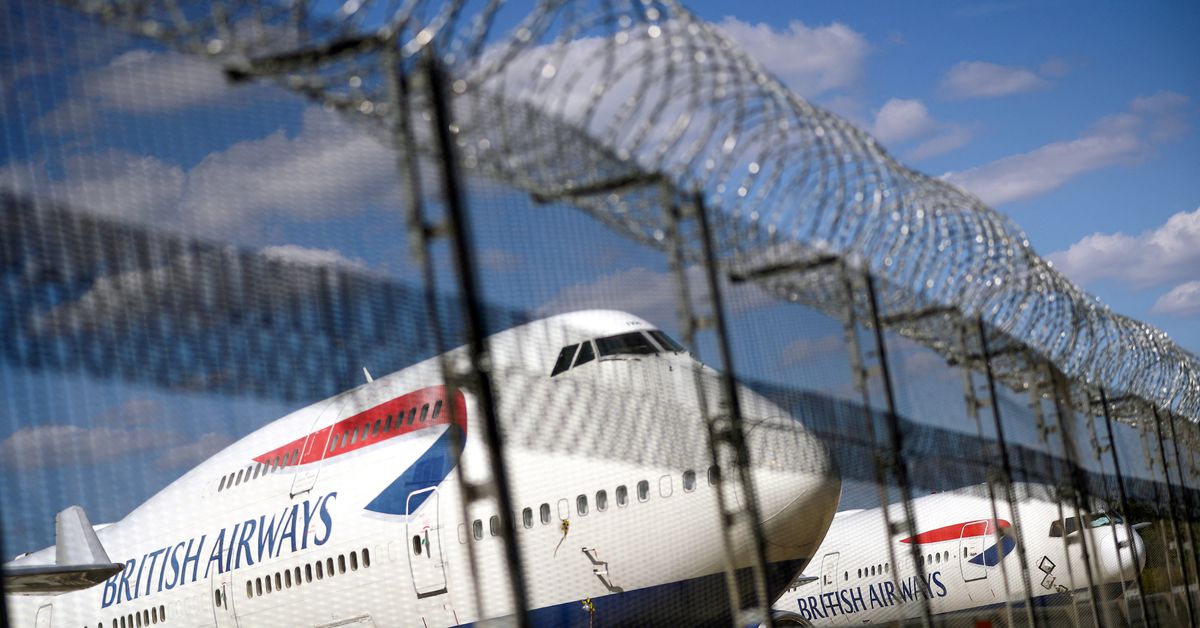 British Airways said on Friday its website and app was suffering from a technical issue, with no suggestion that it was a cyber attack, after passengers complained on social media of delayed flights and no information at airports.

BA said it was investigating and working hard to resolve a technical issue that had left its website and app down, and added that its flights were still operating and its customers able to check in.

Users on Twitter posted messages asking BA when the problem would be fixed, with one customer showing a video of lengthy queues at check-in for what he said was a Miami to London flight, while another user posted pictures of blank screens.

"@British_Airways can you please just give your customers an update?" a Tessa Hartmann said on Twitter.

British Airways, owned by IAG (ICAG.L), was hit by a major computer system failure in 2017 that stranded 75,000 passengers over a holiday weekend, sparking a public relations disaster and pledges from the carrier that it would do better in future.

"We're investigating and working hard to resolve a technical issue and apologise for the inconvenience," the airline said in a statement. "We will provide further updates as quickly as possible. We're operating flights and checking customers in."

Western governments have issued a string of sanctions against Russian businesses and oligarchs, with London banning Aeroflot from accessing UK airspace, a move that was replicated by Moscow when it banned British airlines from landing in Russia or using its airspace on Friday.

London's Heathrow Airport said its systems were operating as normal.