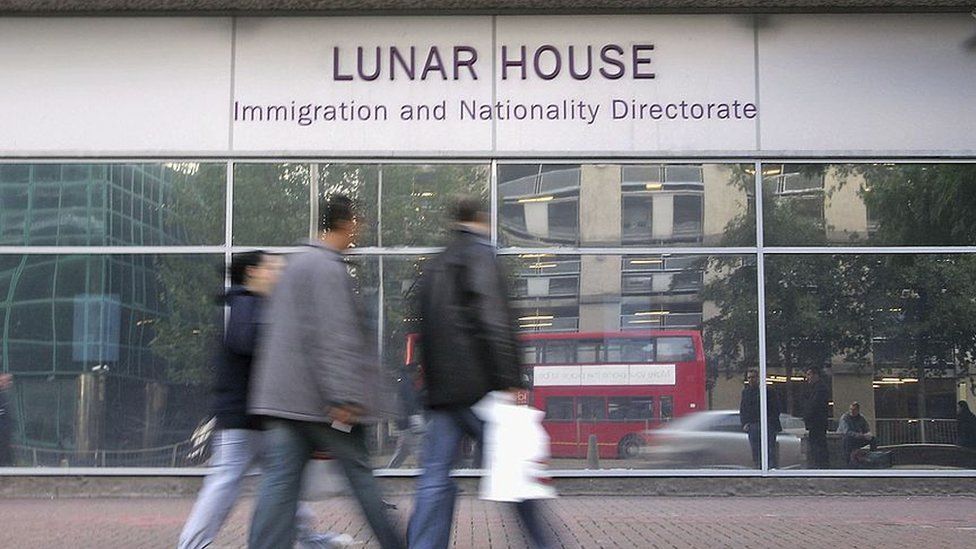 Asylum applications to the UK have reached their highest level since 2004, according to official estimates.

But net migration - which does not include asylum claims or refugees - fell by 88% last year after Covid.

The figures come after 27 people drowned crossing the channel, sparking renewed calls for changes to the way those seeking refuge are treated.

So far this year, more than 23,000 people have attempted the crossing from France to the UK by boat.

A government spokesperson said the asylum statistics "demonstrate the complex scale of the global migration crisis".

They claimed that the government's Nationality and Borders Bill - currently making its way through Parliament - would "ensure we are fair to those in genuine need and break the business model of criminal trafficking networks".

However, Labour has said the bill would breach international law on refugees and "damage the UK's standing around the world".

Conservative MP Tim Loughton said the bill was not a "panacea", adding: "What it will end up doing is replacing putting people up in hotels with putting people in prison."

The Home Office figures also reveal a big backlog of asylum claims waiting to be heard, with 67,547 cases yet to have an initial decision.

"The increase in claims for asylum is driven by arrivals from Eritrea, Iran and Syria, all of which have very high acceptance rates for asylum in the UK.

"The backlog in the number of asylum seekers is increasing both as a result of this increase and the slow processing of asylum claims."

Asylum applications in the UK were "substantially lower" than in France, which received 31,000 applicants in the third quarter of 2021, according to the Migration Observatory.

People can claim for asylum in the UK if they fear persecution in their own country. 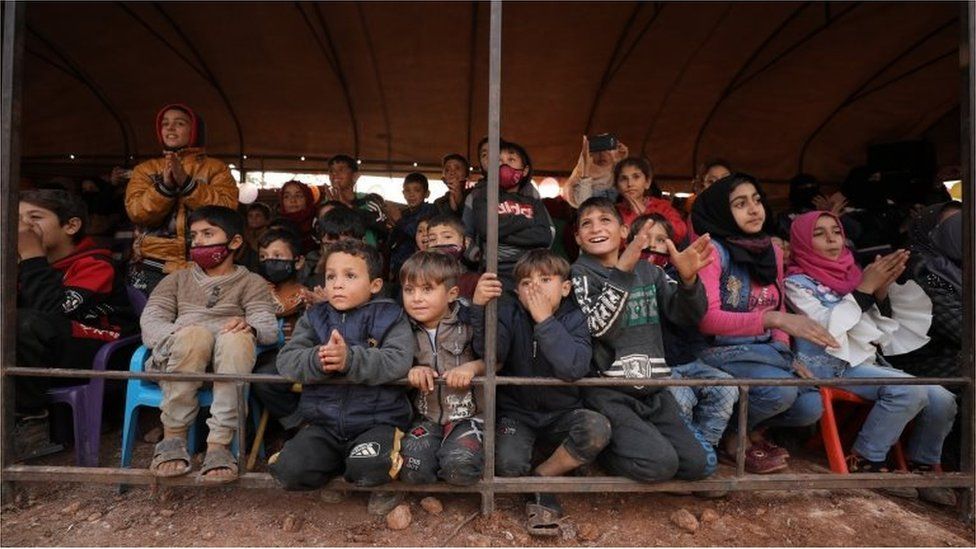 Children in a refugee camp in Syria

The Home Office said this year's increase was partly linked to the easing of global travel restrictions introduced during the pandemic, but also to "an increase in small boat arrivals to the UK (of which almost all claim asylum)".

The department's figures say that last year it offered protection to 13,210 people in the form of asylum and other schemes, representing a 2% increase on the previous year.

Iran was the top nationality claiming asylum, as it has been every year since 2016, with 6,002 applications.

Applications from Eritrean nationals rose by 97%, while claims from Syrians increased by 74% and by 39% for Afghans and Albanians.

The figures do not include those who came to the UK via the Afghanistan Citizens Resettlement Scheme, which supported Afghans who had worked with the UK government in their home country.

Asylum applications last peaked in 2002 when demand was driven by conflict or unrest in Iraq, Afghanistan, Zimbabwe and Somalia.

Numbers fell in subsequent years and have since fluctuated between 20,000 and 40,000.

Separate figures, released by the Office for National Statistics (ONS), suggest a dramatic drop in net migration to the UK last year, due to Covid travel restrictions.

Net migration - the difference between people coming to live in the UK and emigrating to other countries - was 34,000 in 2020, compared with 271,000 the previous year.

Brexit was also a factor in the 88% fall in numbers, but the ONS stressed that there was "no evidence of an exodus" from the UK.

In March 2020, the public were told to stop all non-essential travel in a bid to prevent the spread of coronavirus, and air travel to and from the UK dropped by 95% in the early months of the pandemic.

Net migration in 2020 from the EU was negative, with 94,000 more EU nationals thought to have left the UK than to have arrived, the ONS statistics suggest.

But 5.5 million EU nationals were granted permission to remain in the UK through the post-Brexit settlement scheme, according to Home Office figures. with more than 300,000 cases still being processed.

So far, 180,000 EU nationals have been refused permission to remain in the UK. 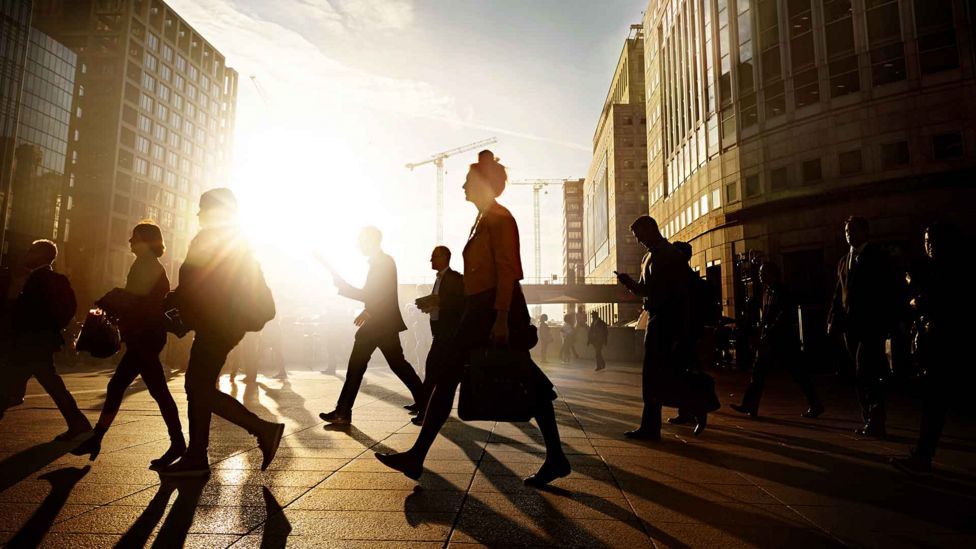 The ONS warned that its net migration figures were based on "experimental research" and "subject to a high level of uncertainty".

The organisation was forced to suspend the International Passenger Survey, the traditional method of measuring migration through surveys at ports and airports. due to the pandemic.