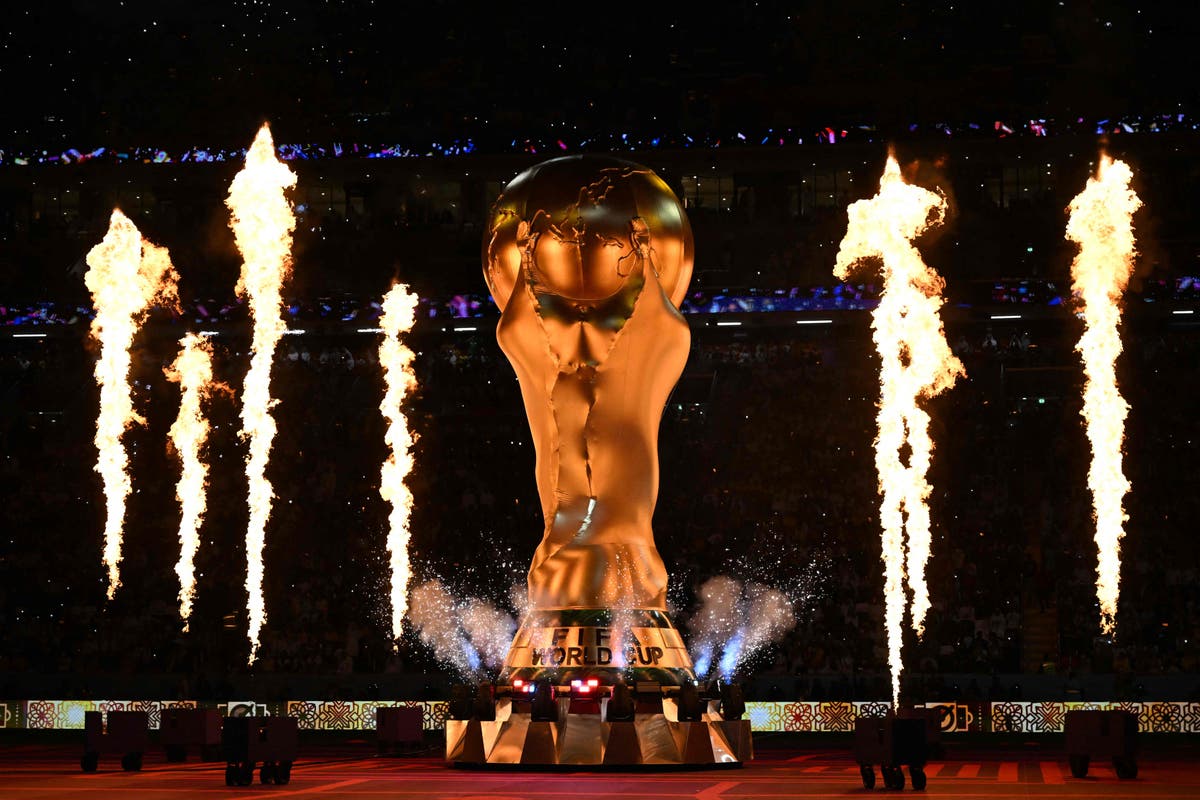 FIFA has banned England from wearing the ‘OneLove’ armband at the World Cup amid fears captain Harry Kane could be booked before kick-off for his defiance.

The row is adding to the controversy that is threatening to overshadow the tournament which kicked off on Sunday when hosts Qatar were beaten 2-0 by Ecuador.

The FA is in discussion with the sport’s governing body about potential repercussions ahead of Monday’s game against Iran.

Tottenham striker Kane is among the captains of nine European nations planning to wear the rainbow armbands in a country where same-sex relationships are criminalised. 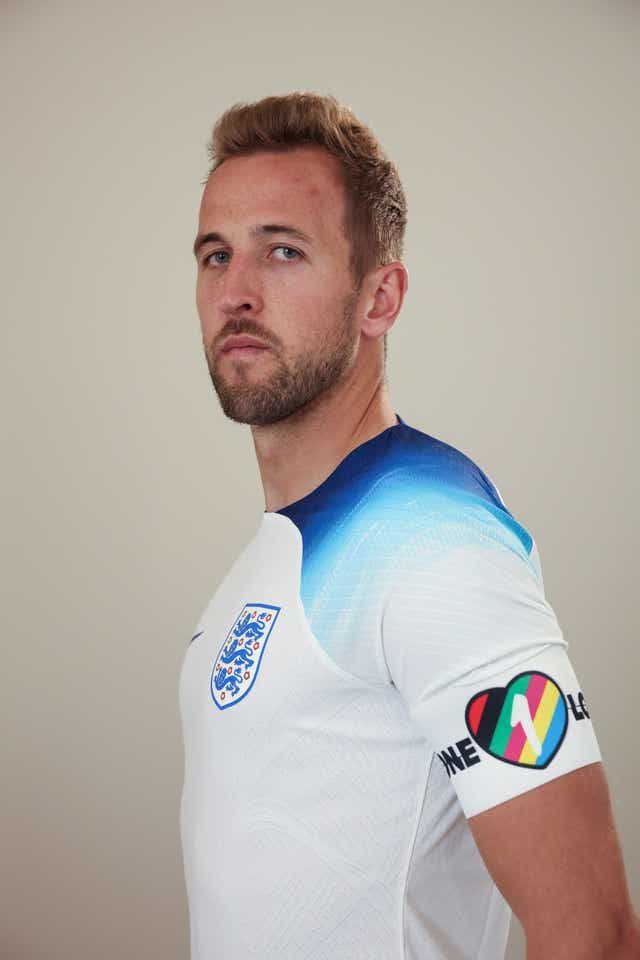 England’s Harry Kane wearing a OneLove captain’s armband. Kane and the captains of the eight other countries who have qualified for the World Cup will wear the OneLove armband in Qatar
The FA is prepared to be fined over the issue and reiterated its decision to wear the armband against discrimination despite FIFA announcing plans for its own bands on the eve of the tournament.

It has been reported wearing the armband could lead to an immediate booking before a ball is kicked, which could cause havoc as two yellow cards lead to a one-match ban.

That would mean both Kane and Wales captain Gareth Bale - who has also pledged to wear the armband - could be banned from the final group game when the two sides meet.

England skipper Kane said: “I think we’ve made it clear as a team and a staff and organisation that we want to wear the armband. 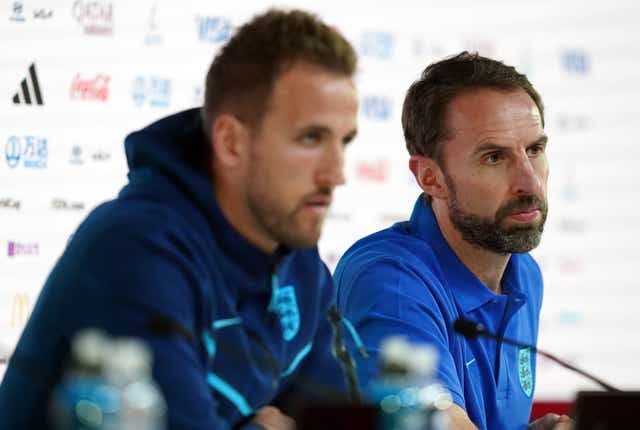 “I know the FA are talking to FIFA at the moment, and I’m sure by game-time tomorrow they will have their decision. But, yeah, I think we’ve made it clear that we want to wear it.”

Asked for his opinion given the apparent threat of a yellow card, boss Southgate added: “There’s nothing I can add to what Harry has said.

“I know there are some conversations going on. I think a number of European countries have spoken.

“We’ve made our position clear, so hopefully everything will be resolved before the game.”

Southgate also said England will take the knee before their World Cup games..

The Three Lions made the gesture against racism and inequality in 33 straight matches after football returned after the Covid-19 shutdown.

He said: “We have discussed taking the knee.

“We feel we should. It’s what we stand for as a team and have done for a long period of time.”

Qatar’s defeat on Sunday made them the first hosts to lose the opening match in the tournament’s 92-year history and the venue looking noticeably less full when the second half got under way with them already two down.

It came after actor Morgan Freeman sought to provide a dose of Hollywood gravitas as the 2022 tournament was officially opened.

The Oscar-winning actor, known for his roles in The Shawshank Redemption and Million Dollar Baby, narrated the opening ceremony initially on a video before appearing in the 60,000-capacity Al Bayt Stadium. 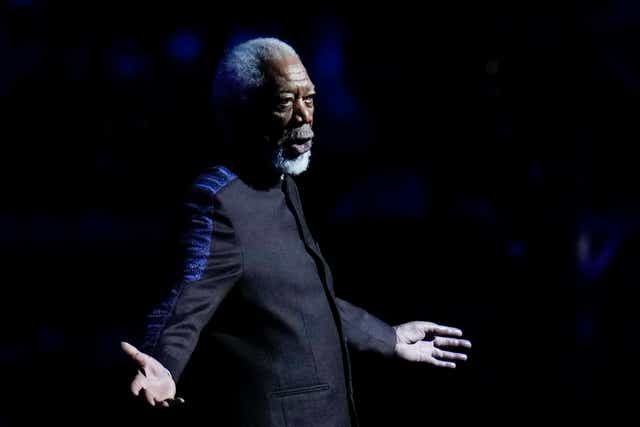 Morgan Freeman at the opening ceremony of the World Cup

He told the crowd: “We gather here as one big tribe and Earth is the tent we all live in.”

Men dancing with swords, camels and a parade of World Cup mascots also featured in the ceremony to open the competition controversially awarded to Qatar.